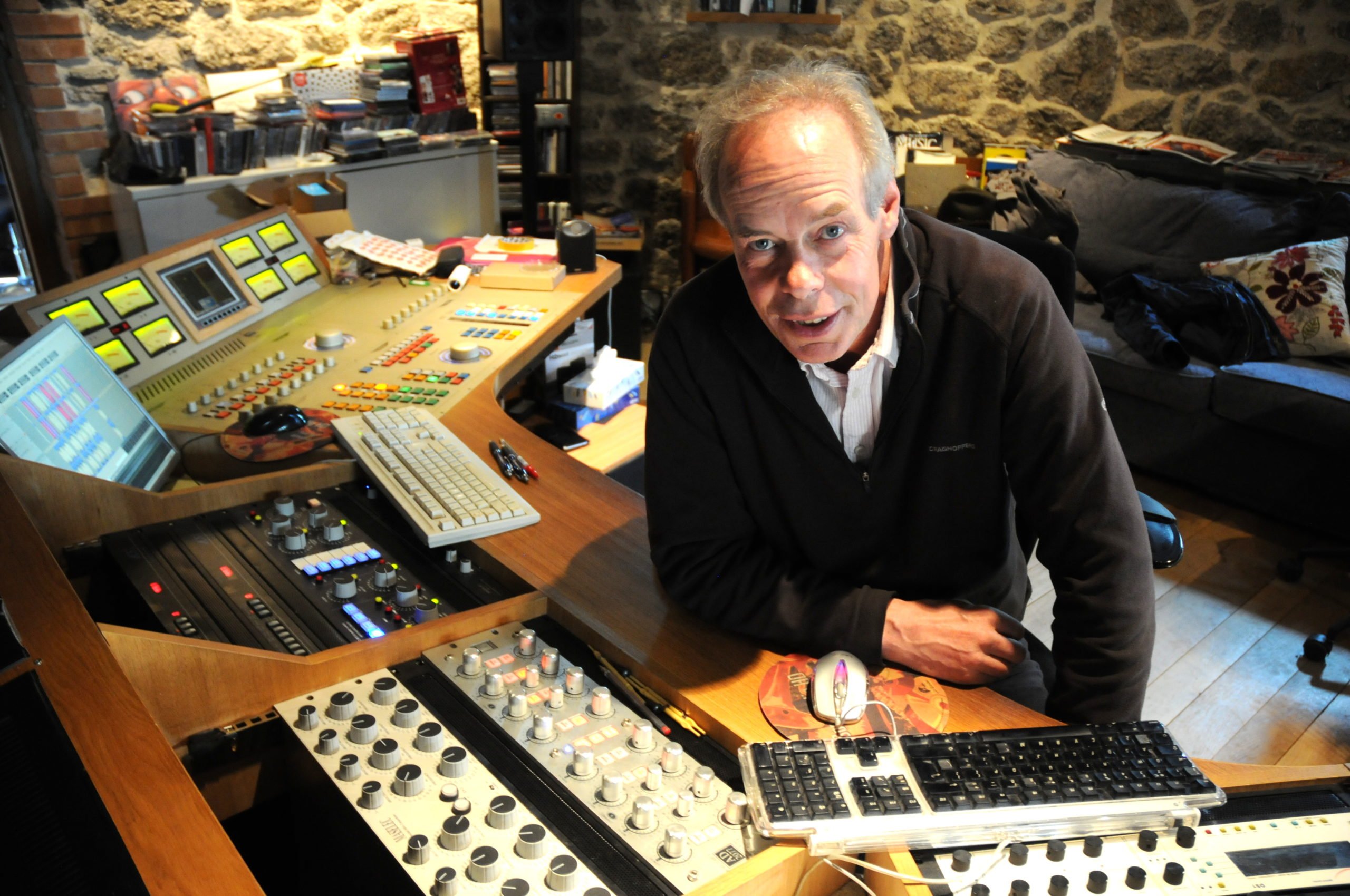 Simon Heyworth was the engineer and one of the producers of Mike Oldfield’s groundbreaking album “Tubular Bells”. He is also one of the UK’s top mastering engineers and has performed these duties for artists such as Brian Eno and Depeche Mode.

“I had a been a Beatles fan since the first singles and had all the albums. When I had friends round to our house we would listen to music on my Dad’s ‘Radiogram’ which had a corner reflex cabinet with one Tannoy speaker in it. Everything sounded awesome. My brother bought this for me on a visit to London in June 1966, a few days after it was released. We borrowed a record player from the hotel and I played it up in my room over and over again. The recording is a culmination of a long collaboration with George Martin. Weird and wonderful production for it’s time and brilliant songs. I carried it around religiously to friends houses to play it over and over.”

2. Neil Young After The Gold Rush

“I was in college in California in the late 60’s and grew up with the whole West Coast Music scene, going to every concert I possibly could from Buffalo Springfield, The Band, Grateful Dead to Jefferson Airplane and many more including all the English acts of the time who toured the States. But it was the music surrounding Buffalo Springfield and a song called ‘For What It’s Worth’  which drove my interest in recording and the art of capturing a moment. Buffalo Springfield spawned Neil Young who went on to record his first solo albums in the late 60’s. ‘After The Gold Rush’ has all the feelings I experienced watching those concert performances of the late sixties. It’s like the ‘top of the tree’ of that time for me.”

“Gaye had already had success with a number of songs from a career spanning ten years, notably ‘How Sweet It Is’, a Holland-Dozier-Holland song, and ‘Ain’t No Mountain High Enough’ with Tammy Terrell. After Tammy died he came up with this album which is extraordinary for its orchestrations and sheer beauty of the songs. And it was so brave and ground-breaking. A genius bit of creative lateral thinking, I played it all the time over a ten year period (and such a sexy record, too).”

4. Stevie Wonder Songs in The Key of Life

“I had just left the Manor when this came out and in the previous year had been at Westlake Audio on Wilshire Boulevade in LA, where I was mixing an album and trying out the Westlake Studio acoustic concept. Phil Newell and I had this idea of turning the Manor into the first Westlake commercial studio in the UK. While I was there in LA the guys played me some of the tracks of the original mix tapes from this album. I had never heard sound quite that good. It was like being there with the band. Extraordinary. I wanted to stay in LA and work in that environment. (It was probably a mistake not to pursue that idea.)

This is sheer genius for all it’s songs and the quality of recording.  But what really does it for me is listening to all the individual musicians who play on it: Minnie Riperton, Mary Lee Whitney, Deniece Williams and Syreeta Wright on background vocals, Mike Sembello on lead guitar, Raymond Pounds on drums, Nathan Watts on bass, Ben Bridges on rhythm guitar, Greg Phillinganes on keyboard and all the horn sections. An incredible array of talent. I love this album a lot.”

“My final record is by Eddie Hinton a Guitar player of enormous repute. I would site the critically acclaimed ‘Very Extremely Dangerous’ solo album as ‘the one’ but the new release of this has been too audio ‘limited’ and many of the songs are actually on a compilation called ‘A Mighty Field of Vision’ featuring his songs from 1969-1993.

If Otis Reading had lived longer I believe he would have sounded just like this and gone on to record more seminal records. It’s the sound and feel of rock solid rhythm recorded in a space which has a lovely atmosphere and you really can feel that air move.”