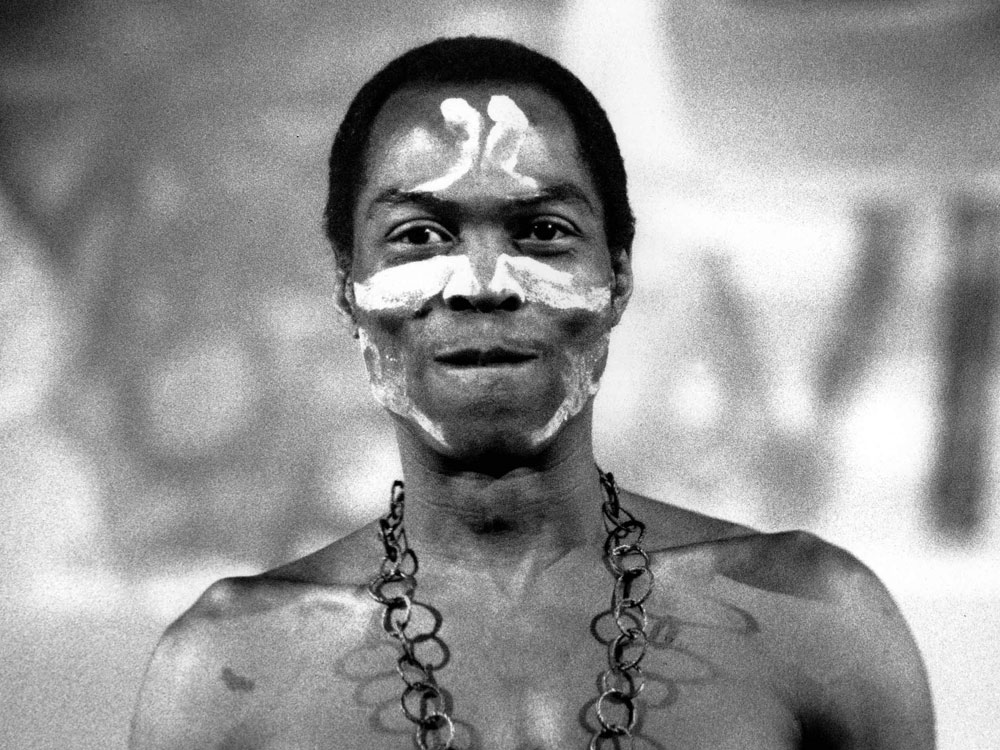 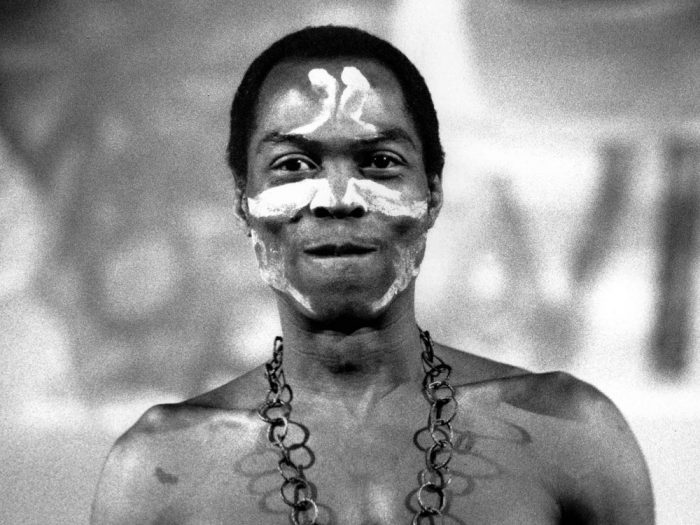 Seven of Fela Kuti’s albums will be remastered and reissued as part of a special boxset curated by Erykah Badu.

As The Vinyl Factory Reports: “Limited to 3,000 worldwide, the package also comes with a 16”x24” poster from frequent Fela Kuti artist Lemi Ghariokwu, and colour booklet with essays from Badu, journalist and Vinyl Factory regular Chris May, song lyrics and exclusive photographs of Fela Kuti.”

All albums have been fully remastered and are housed in sleeves featuring recreations of the LPs’ original artworks.

Classic Album Sundays will be celebrating two of Fela Kuti’s LPs in November: Zombie and Gentleman. For more info on a listening event near you head here.

The Orb’s Youth Top 5 Psychedelic Albums Of All Time