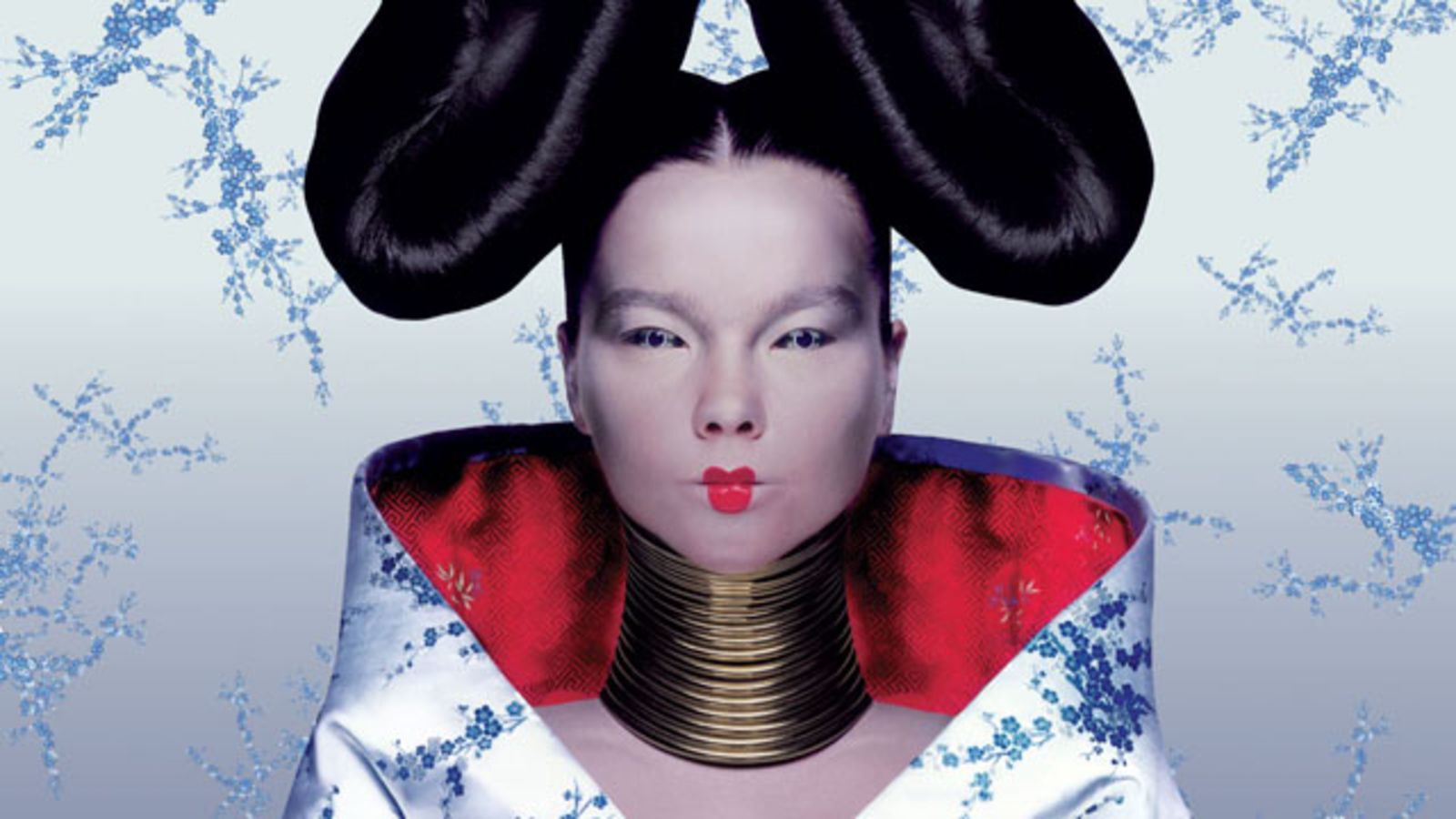 Having established her idiosyncratic style across two excellent albums, Björk sought to combine multiple strands of musical heritage on her third, and most ambitious, album so far. 1997’s Homogenic is widely regarded as one of the singer’s finest moments – the album on which she immortalised her unique take on pop, dance, soul and folk traditions.

By now well settled into her life in the UK, Björk dug deeper into London’s underground electronic scene, the sounds of which she absorbed, processed, and transformed into her most experimental work up to this point. Whilst dance music holds a rich and diverse sound system heritage in the capital, Björk was not content to simply replicate its predominantly bass-driven aesthetic. She initially intended to produce the album herself and started writing with Brian Eno co-producer Marcus Dravs in her own home studio. However, she later opted to recruit producers from her vast pool of collaborators, notably bringing back Howie B with whom she had collaborated on “I Miss You” for Post. 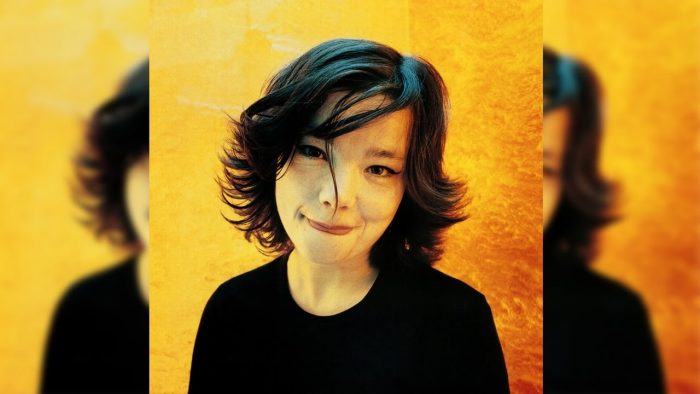 The singer had also finally managed to secure Mark Bell of LFO, who along with Eno and Stockhausen, was a big inspiration and would remain a collaborator through to her 2007 album Volta. Other production credits went to Seal and Bomb-the-Bass co-writer Guy Sigsworth along with Björk, herself. Despite this diverse collaborative approach, the album holds up as one of Björk’s most cohesive albums both sonically and thematically.

The sounds on the album were a marriage between her love of strings (once again orchestrated / arranged by Deodato, and this time performed by the Icelandic String Octet) and her infatuation with abstract electronic beats and sonics which she felt were just as pure. She told Jam! Magazine, “Most people look at technology that it’s cold and people that use synthesisers and all these samples are lazy bastards who just have everything on tape and just press ON and out comes the song, which of course, isn’t true. Synthesizers are quite an organic, natural thing.”

But whilst exploring the cutting-edge in her adoptive London, the album’s title, Homogenic, also suggests the familiar warmth and traditions of home. While recording she revealed to Jam!, “I’m really seeking after something that’s Icelandic. And I want it to be more me, this album. Debut and Post are a bit like the Tin Tin books. Sort of Tin Tin goes to Congo. Tin Tin goes to Tibet. So it’s all these different flavors, me sort of trying all these different things on, which is very exciting, but now I think it’s a bit more Björk goes home.” 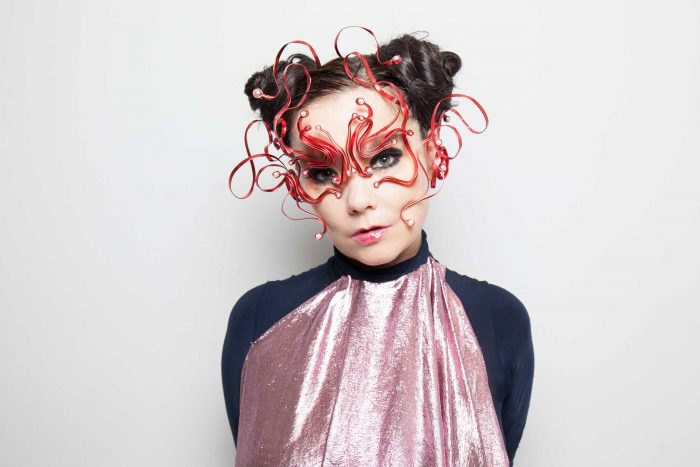 On the song “Unravel”, one of the album’s highlights and a favourite of Tom Yorke, she used a traditional Icelandic choir singing technique which was a combination of speaking and singing. As Björk’s voice interweaves with Guy Sigsworth’s production the sonic impression is both familiar and alien, the yearning, icy harmonies offset by the unmistakably human expressivity of the singer’s unique tonal range.

Elsewhere technology acts as a bridge to the natural world. The decomposing, glitchy beat of the Bell produced ‘5 Years’ recalls snow crunching beneath the feet, further highlighting the visceral tactility Björk sought to evoke. But more so, electronic influences are used to accentuate the psychedelic and transformative power of absorbing oneself in a landscape as intimately known as that of your homeland. It’s as if she is allowing herself to rediscover and reimagine her surroundings, absorbing its ability to re-spark a childlike imagination.

Indeed, to the magazine Oor, she relayed that “in Iceland, everything revolves around nature, 24 hours a day. Earthquakes, snowstorms, rain, ice, volcanic eruptions, geysers… Very elementary and uncontrollable. But at the other hand, Iceland is incredibly modern; everything is hi-tech. The number of people owning a computer is as high as nowhere else in the world. That contradiction is also on Homogenic. The electronic beats are the rhythm, the heartbeat. The violins create the old-fashioned atmosphere, the colouring.”

As her boundary-pushing career nears its third decade, both orchestral strings and electronic abstractions continue to feature heavily in Björk’s work, and, listening back to Homogenic, its not hard to understand why. The singer had established a delicate balance between both sides of her sonic landscape, reconciling their conflicts and similarities to create a captivating impression of an artist’s relationship to their surroundings. It’s no wonder she continues to explore its hidden depths and challenge its boundaries – Homogenic remains an integral pillar of Björk’s restless musical life.