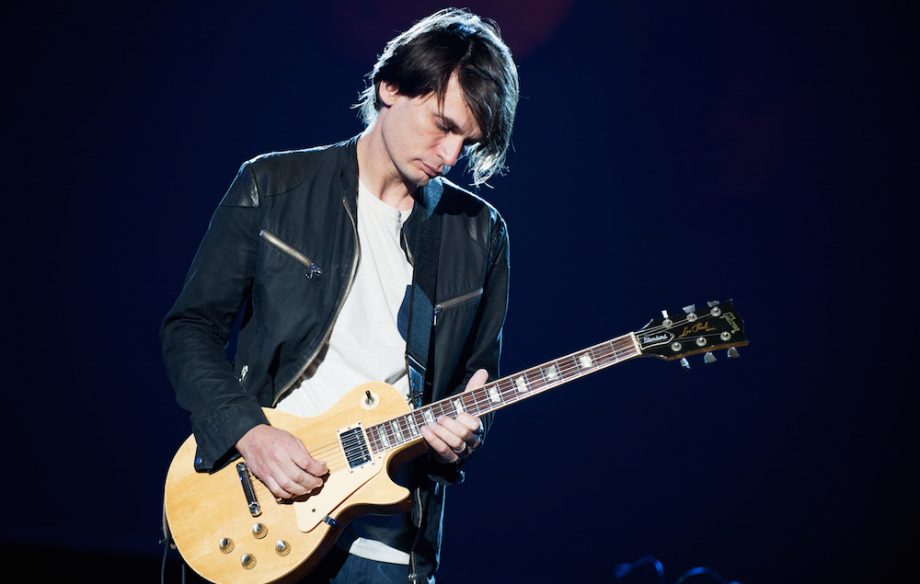 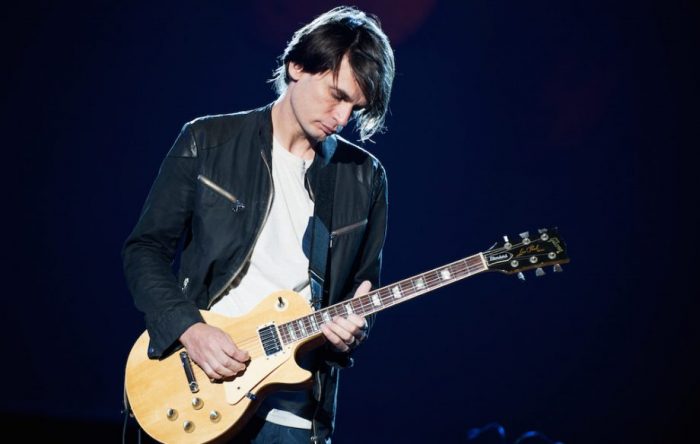 Jonny Greenwood has announced a one-off performance in London next week of his soundtrack to the forthcoming Paul Thomas Anderson film Phantom Thread.

Having been nominated for an Academy-Award, Greenwood will be joined by the London Contemporary Orchestra to perform the score live for the very first time during a showing of the film at London’s Royal Festival Hall next Wednesday – January 31st. The film’s director, Paul Thomas Anderson, will also be present.

As Greenwood states: “It’s been a great pleasure to work again with Paul Thomas Anderson on his brilliant new film and my good friends the London Contemporary Orchestra. It’s such a special occasion for me to introduce my score for the first time to the Royal Festival Hall audience, a venue which has a great history of presenting both new music and music from films and the ideal setting to immerse yourself in the world of 1950s post war London.”

This marks Greenwood’s fourth collaboration with the director, after There Will Be Blood, The Master, and Inherent Vice.

Read Next: Contemporary Classics #002: Lone on Radiohead “In Rainbows”