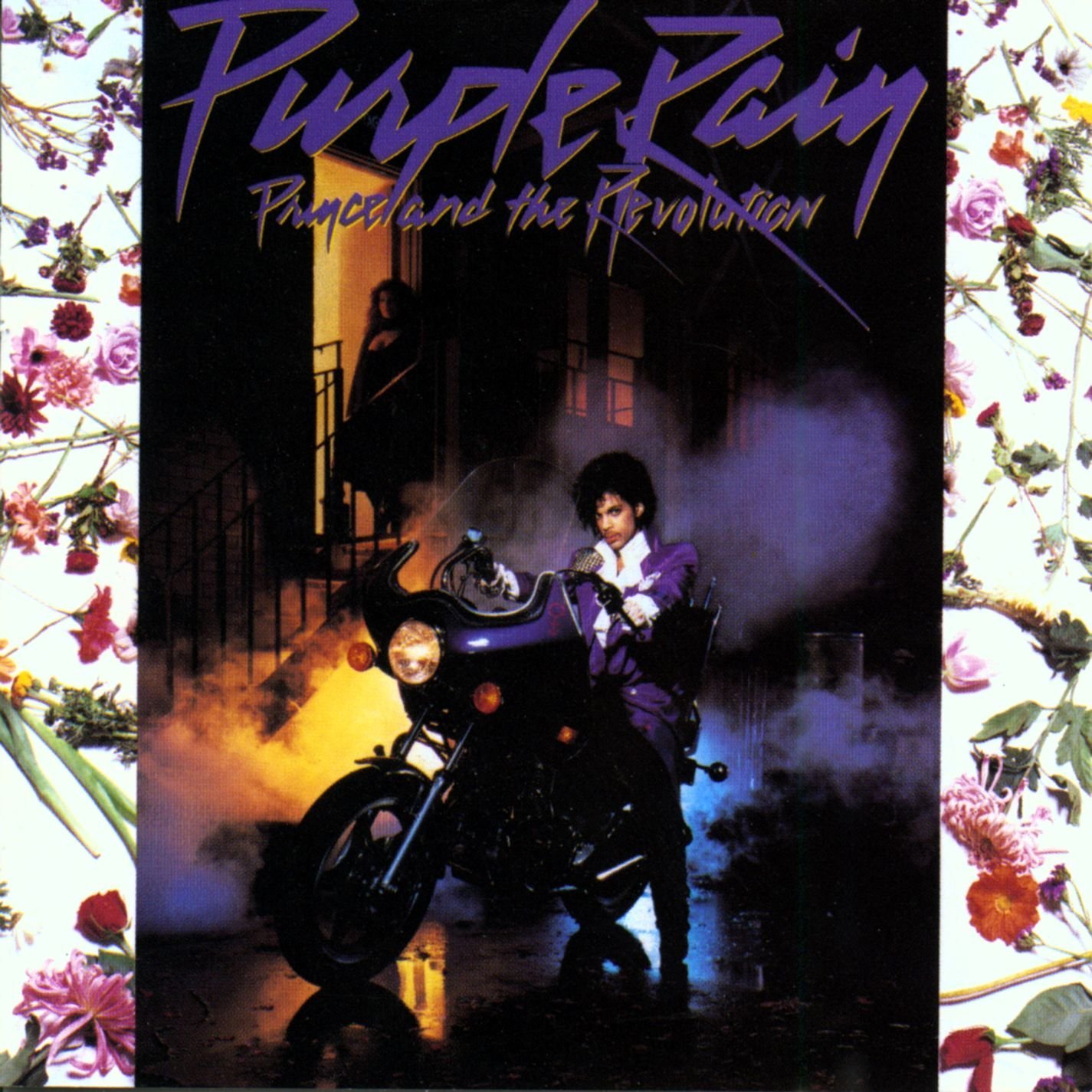 Having released an album a year from 1978 through to 1982 (and having played songwriter, performer, producer and all the instruments on most) Prince was ready for a new direction. He put together a new band, The Revolution, and not only recorded a new album, but starred in a semi-biographical movie of the same name “Purple Rain”. The album was more of a collaborative effort with the band, and Wendy Melvoin (of The Revolution and later Wendy & Lisa) refers to the album as “a new beginning. Purple, the sky at dawn; rain, the cleansing factor.”