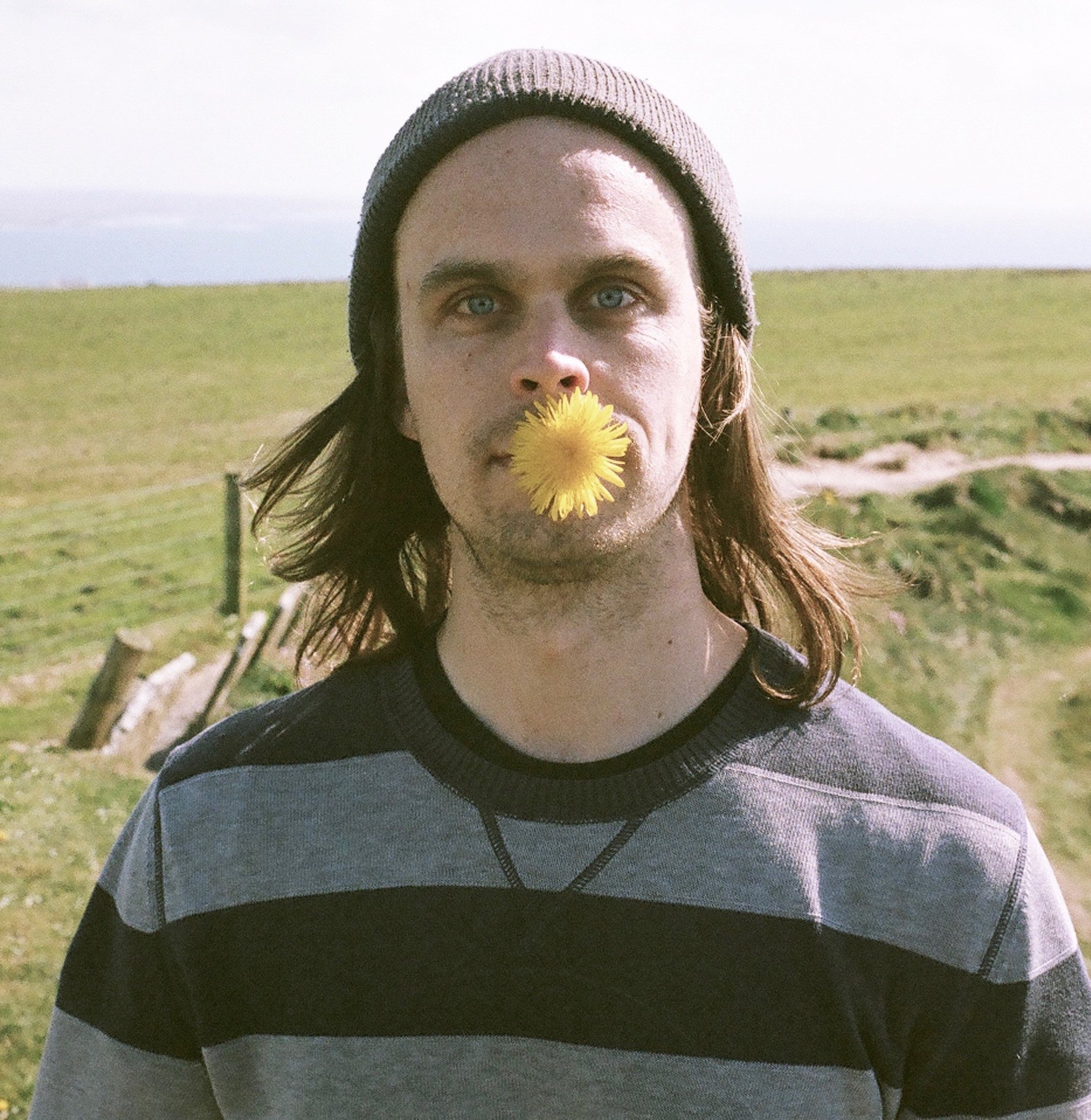 The pianist picks his top five albums that feature his chosen instrument, including one by the composer John Cage whose tendency to remove himself from his music, to somehow automate his own process, inspired the strange mechanics with which Peter Broderick’s new album Partners was created. Classic Album Sundays and Erased Tapes will be featuring a live interview and audiophile playback of Peter’s forthcoming album as part of their Meet the Composer series on the 4th September.

“I met Martin when we shared the stage at a festival in a small German town, summer 2015. We traded some records afterwards and I fell in love with both of the albums he gave me, Tag and Nacht. Somehow, Nacht is the one that has ended up in the player the most.”

“Nina Simone was such an incredible pianist! The way she mixed in her classical training into more jazzy and pop oriented songs, and the sheer force behind those fingers! So inspiring, both the piano and the vocals.”

John Cage — As It Is

“This is actually a duo record by a pianist (Alexei Lubimov) and a vocalist (Natalis Pschenitschnikova), but I feel that it presents so beautifully the many different ways that John Cage utilized the piano.”

“Only about half of this album is piano based, and perhaps it shouldn’t count because I worked a lot on the album . . . but the way Brigid uses the piano really inspires me. I like how much she let’s the sustain pedal stay down and how her chord progressions are often very simple but also kind of strange.”

“I was so pleasantly surprised to stumble upon this beautiful album of songs by Nick Drake’s mother. It makes me feel like I’m sitting right there in their living room, and I love that classic earnest crooning style.”