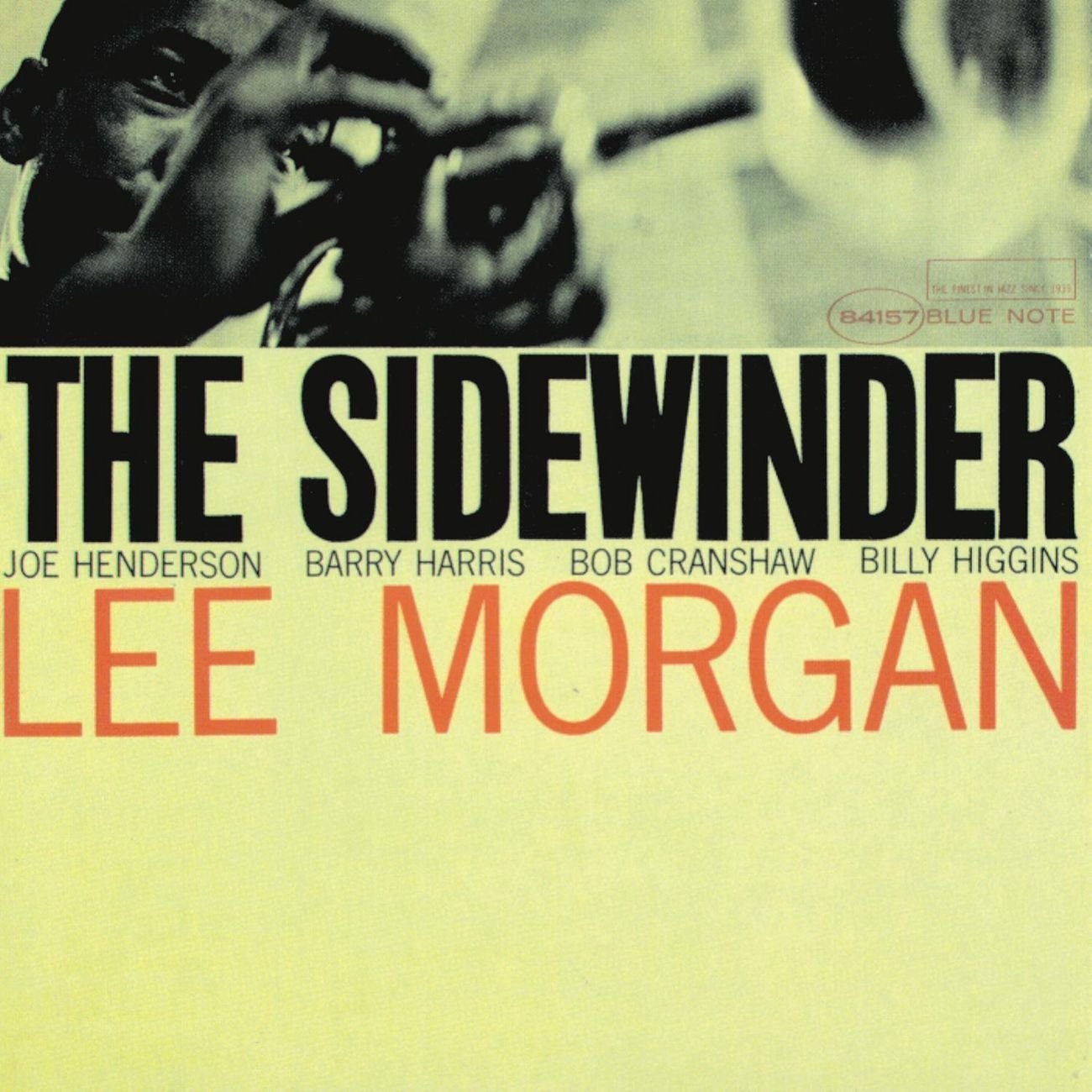 “A venomous rattlesnake that buries itself in the sand during the day and moves around at night, sideways, by throwing its body into S-shaped curves.”

The descriptions of a “Sidewinder” could have been taken from the life of one of the greatest trumpeters of all time, Lee Morgan. It could have been lyrical interpretations of his hypnotic funky hard bop, or excerpts from his fight against drug addiction in an attempt to hang on to a career that had been applauded since he joined Dizzy Gillespie’s big band at the age of 18 in the mid 50s. It could, not least, been sceneries from the fascinating and toxic love story with his fourteen years older girlfriend Helen More, also known as Lee’s “unregistered” common-law wife Helen Morgan, and his dramatic death where she, to everyone’s surprise, would play the leading role. 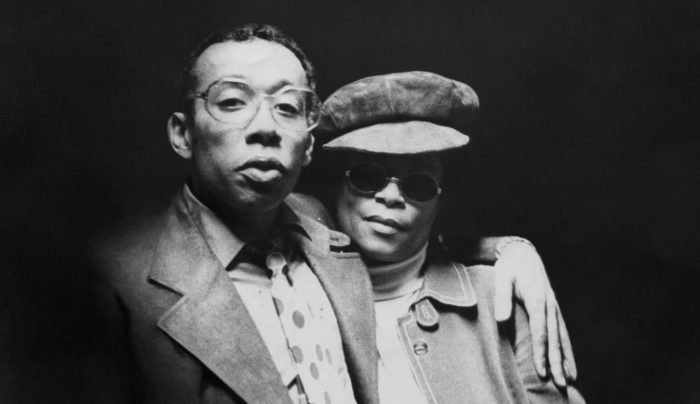 I CALLED HIM MORGAN

Edward Lee Morgans 33 years young life came to an abrupt and tragic end when he was shot and killed by Helen after having rejected and humiliated her in front of everybody at Slug’s Saloon, a jazz club in East Village, one cold winter day in February 1972. The story was recently portrayed by Swedish filmmaker Kasper Collin in the highly acclaimed documentary “I Called Him Morgan” which builds around an exclusive interview with Helen recorded just weeks before her death in the mid 90s.

During the interview it strikes us how we who are so lucky to rejoice over his musical heritage probably have more to thank her for than being despaired over, despite Helens fateful impulsive act. Lee had just mortgaged his winter jacket and his trumpet when she decided to take action and help him out. Without clinging to her stoic compassion and tenderness for him for many years he would hardly been able to fight his way back from his heroin addiction or continue his life as a musician on the level he did. 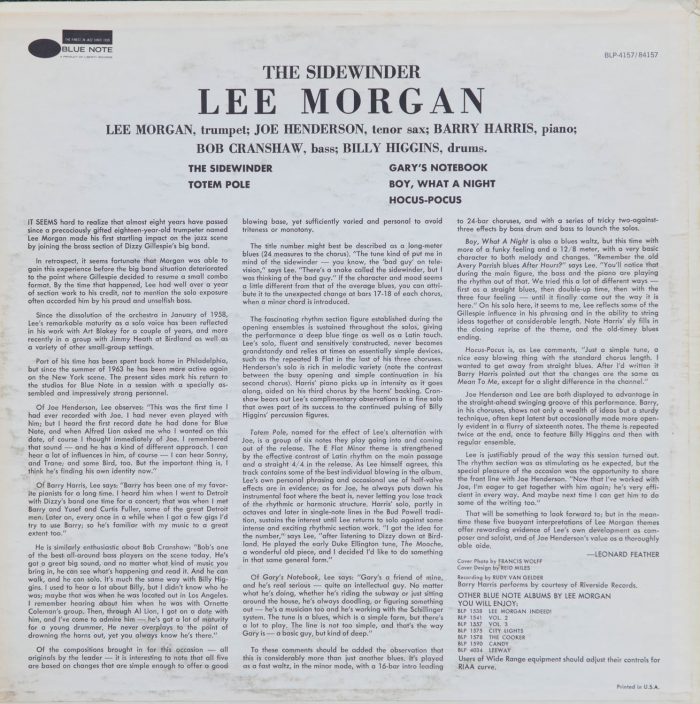 THE BIRTH OF SOUL JAZZ

Along with Joe Henderson’s tenor saxophone, bop pianist Barry Harris, Billy Higgins on drums and Bob Cranshaw on upright bass Morgan recorded a collection of his songs at legendary Van Gelder Studio in New Jersey. An album that got enormous influence over music that were made in the wake of its release, containing of six songs with a distinctive melodic, repetitive and dancefriendly style including the title track – one of the most iconic jazz tunes till date.

To introduce Lee Morgans soul jazz classic “The Sidewinder” from 1964 at the National Jazzscene in Oslo this last Sunday in February we will get some proper help from a man with a close relationship to Morgans music, Darrel Sheinman, the man behind the Londonbased cult jazz label Gearbox Records. Through his work in the studio, and as a record collector, Sheinman has had a special eye on Blue Note recordings for a long time and has developed an exciting approach to modern sound by pursuing the technics from the legendary Van Gelder Studio in New Jersey.

Not unlike our own listening club the company has dedicated itself to put the rituals back in to music listening. In recent years they have gained a dedicated fan base by focusing on releases of extremely high quality both through previously unreleased vinyl cuts as well as new recordings by contemporary artists.

Yet again we’ll be spoiled by Duet Audio, our pushermen of devine sound, setting up a world class sound system for us to sit back, dim the lights, turn up the volume and listen to the album in the best possible way, without interference and in its entirety from beginning to end.

Tickets: NOK100 in the door or in advance here. Students/Seniors/Juniors/Members of Jazzforum half price. Jazzscene Season Card free entrance!

The Story of Neutral Milk Hotel ‘In the Aeroplane Over the...