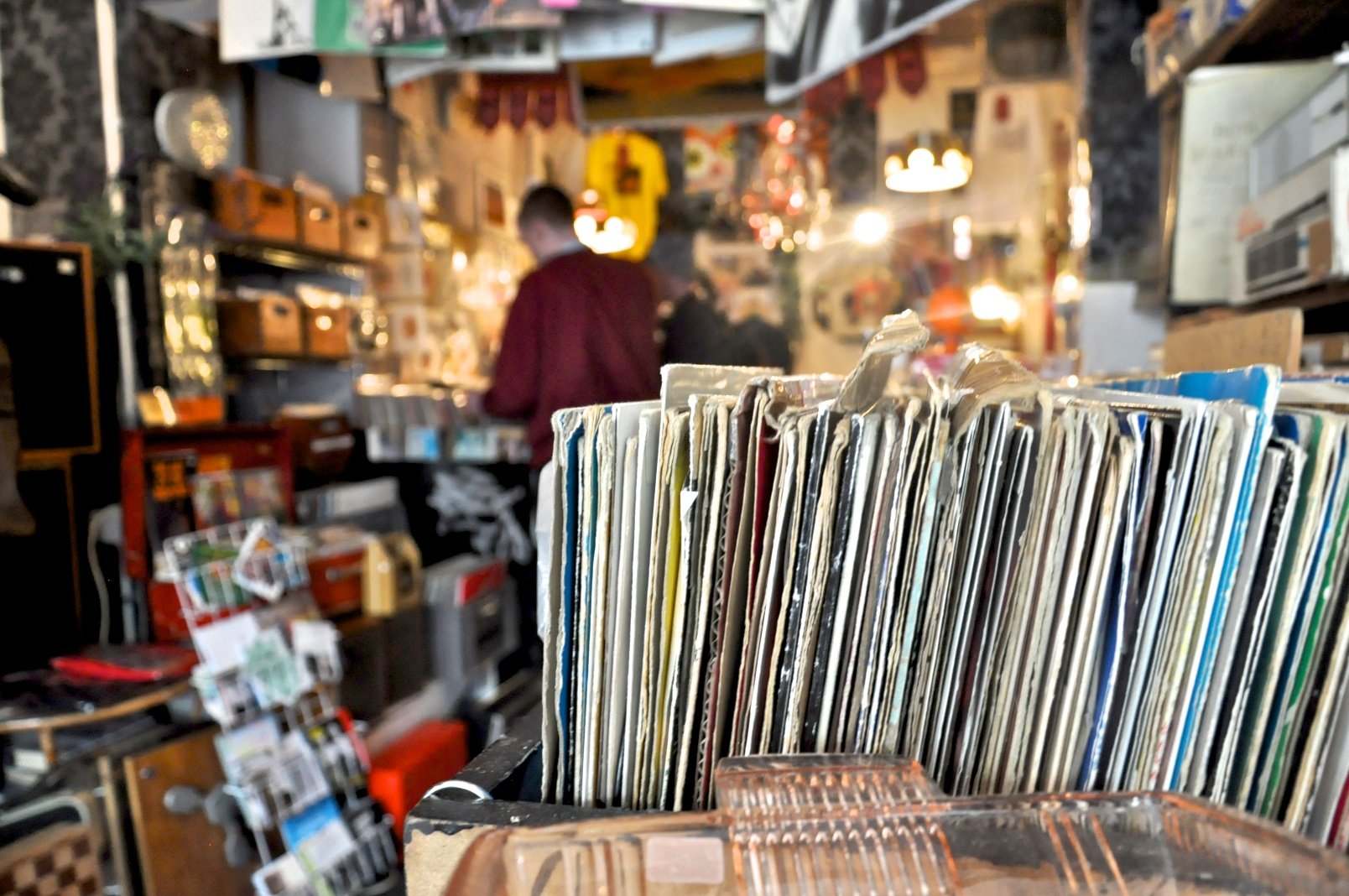 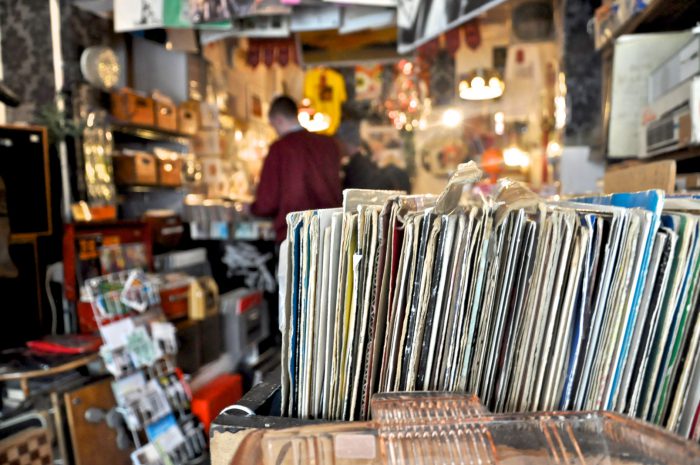 Turnout for this year’s Record Store Day in cities around the world was once again strong, and the usual batch of limited releases proved an enticing prospect for many eager record hunters unable to resist the opportunity to grab something special.

The Official Charts Company for UK music sales have since released their tally of Saturday’s front runners, and it will come as no surprise to many that David Bowie reigns supreme, topping both the single chart with the limited clear blue pressing of his ‘No Plan’ EP, and the album stack with his ‘Cracked Actor’ live album and ‘Bow Promo’ limited promotional reissues. (Check out our reissue rundown here)

“Behind Bowie on the singles front are The Smiths‘ The Boy With The Thorn In His Side, Pink Floyd‘s Interstellar Overdrive, U2’s Red Hill Mining Town picture disc and The Beatles‘ Strawberry Fields Forever.”