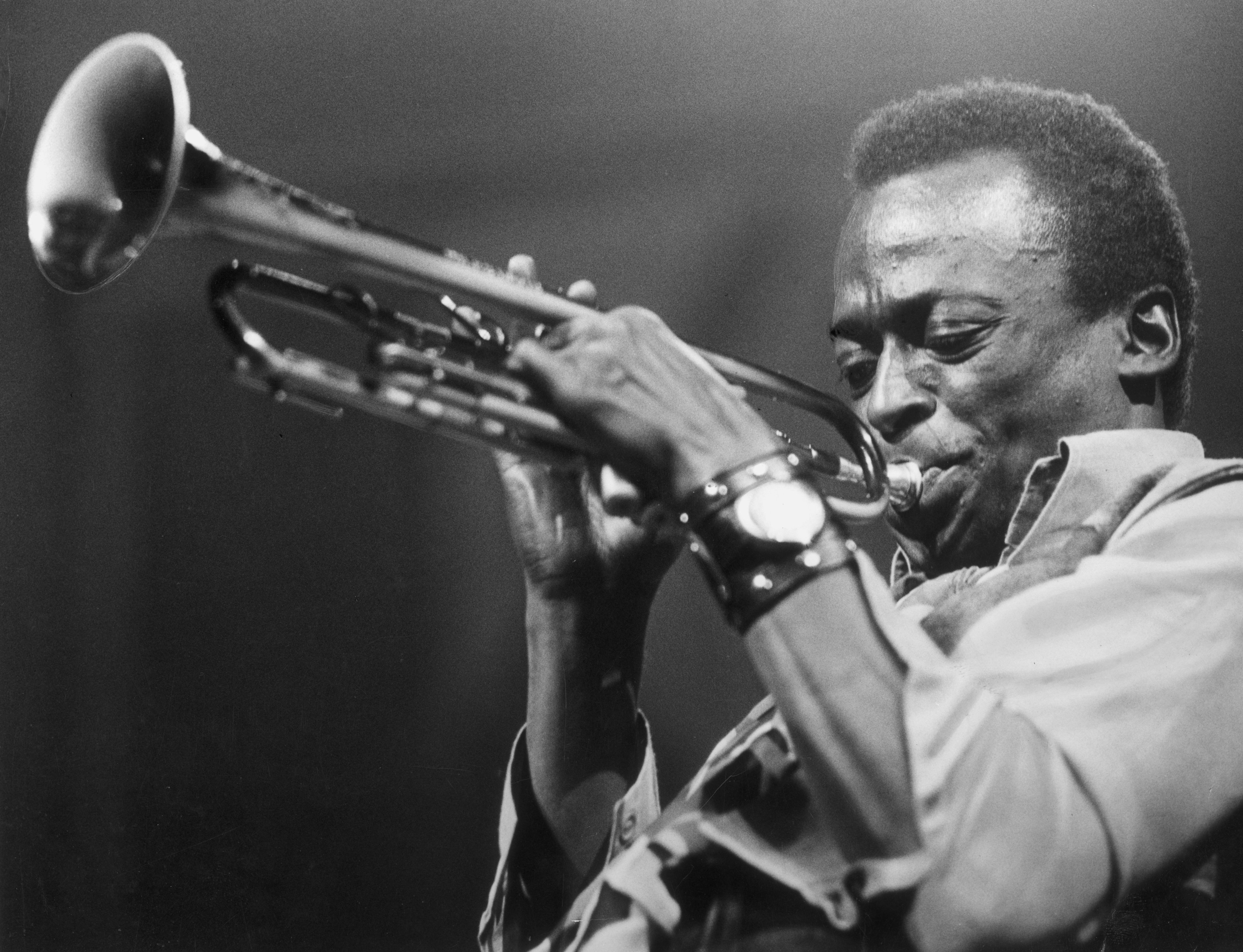 During February we celebrated the 50th Anniversary of Miles Davis’ brilliant, divisive and game-changing masterpiece. In A Silent Way, released in 1969, marked a transitional moment, not only in Davis’s career but in the future development of jazz as a whole. Considered by many to be the first fusion recording, it also commenced the composer’s most divisive phase – commonly referred to as his “Electric Period”. This groundbreaking album would test latent tensions surrounding the future identity of jazz, its relationship with new technology, and the questions of authenticity which these contentious issues would draw into focus.

Take a listen to Colleen’s one hour special below.

Read: The Story Of Miles Davis ‘In A Silent Way’