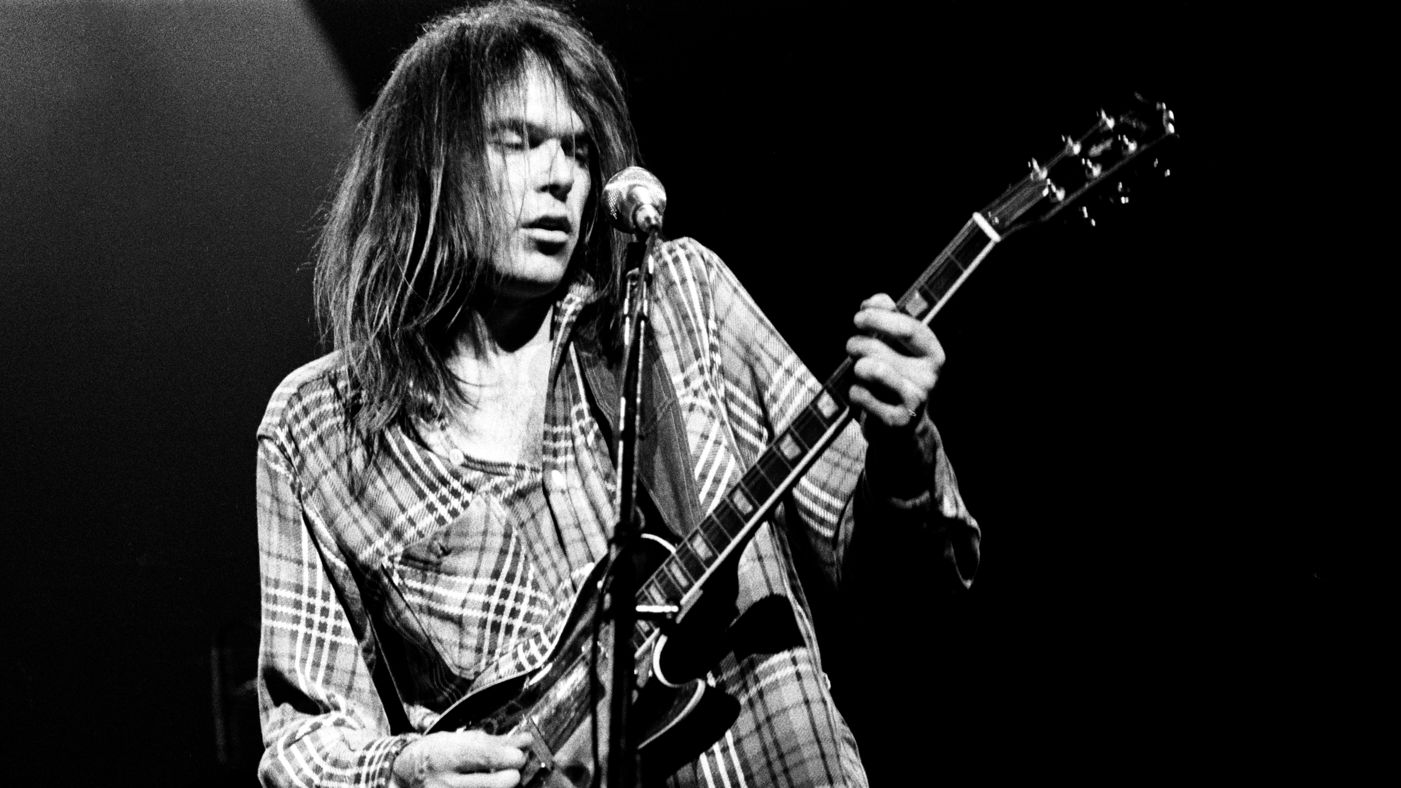 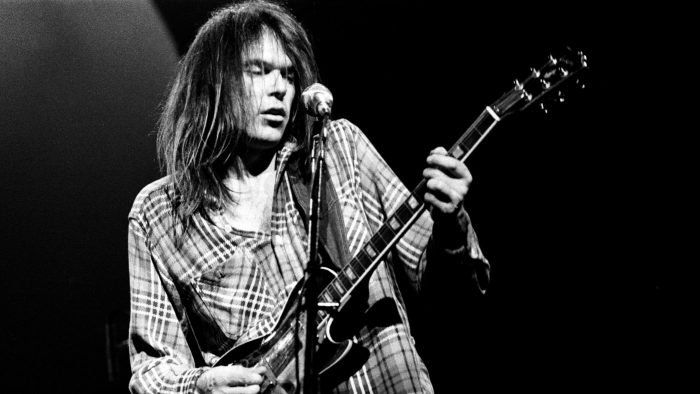 A long-lost album by Neil Young, recorded in 1976 at Indigo Studios Ranch in Malibu, looks set to be released this Summer.

Entitled Hitchhiker, news of the projects release was spread by Neil Young fan-site, Thrasher’s Wheat, who found a listing on the online record store Diverse Vinyl, which states a release date of July 14. Hitchhiker’s title track has already appeared on Young’s Le Noise album in 2010.

Young recalled the writing of the album in his 2014 memoir Special Deluxe:

“I spent the night there with David and recorded nine solo acoustic songs, completing a tape I called Hitchhiker.”

“It was a complete piece, although I was pretty stony on it, and you can hear it in my performances. Dean Stockwell, my friend and a great actor who I later worked on Human Highway as a co-director, was with us that night, sitting in the room with me as I laid down all the songs in a row, pausing only for weed, beer, or coke. Briggs was in the control room, mixing live on his favorite console.”

Find the track-list below and keep an eye out for further news.

The Avalanches ‘Since I Left You’