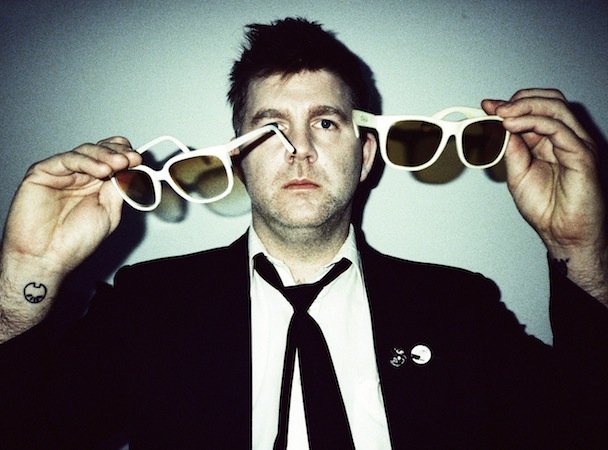 As Consequence of Sound quotes Murphy: “LCD Soundsystem certainly aren’t announcing shit, as they had no idea that these were even coming out. Just buy the records from DFA [Records], like you have been able to for years,”

In more positive news, the band has announced a six night residency at New York venue Brooklyn Steel, set to begin on Friday 16th June. You can also check out details of CAS Sydney’s celebration of Sound of Silver below.

Rhino have confirmed vinyl reissues of four major albums LCD Soundsystem albums – LCD Soundsystem, 45:33, This Is Happening, and London Sessions – all of which are set for release before the end of June.

As The Vinyl Factory reports, “Available on vinyl for the first time since its original release in 2005, James Murphy et al.’s self-titled debut will lead the campaign and is joined by 2006’s 45:33 and This Is Happening from 2010, set for release on 23rd June.”

LCD fans will also be aware that a new album is in the pipeline: Murphy revealed earlier this year that recording for the project has now been completed.

CAS Sydney will be celebrating ten years of Sound Of Silver this month – check out the details below….

Tickets: $15 at the door or in advance here students/seniors half price soon

Read Next: The Doors’ Classic Single ‘Light My Fire’ gets 7″ Reissue

Behind The Counter US 2021: Music Millennium Portland, Oregon (Episode 3...