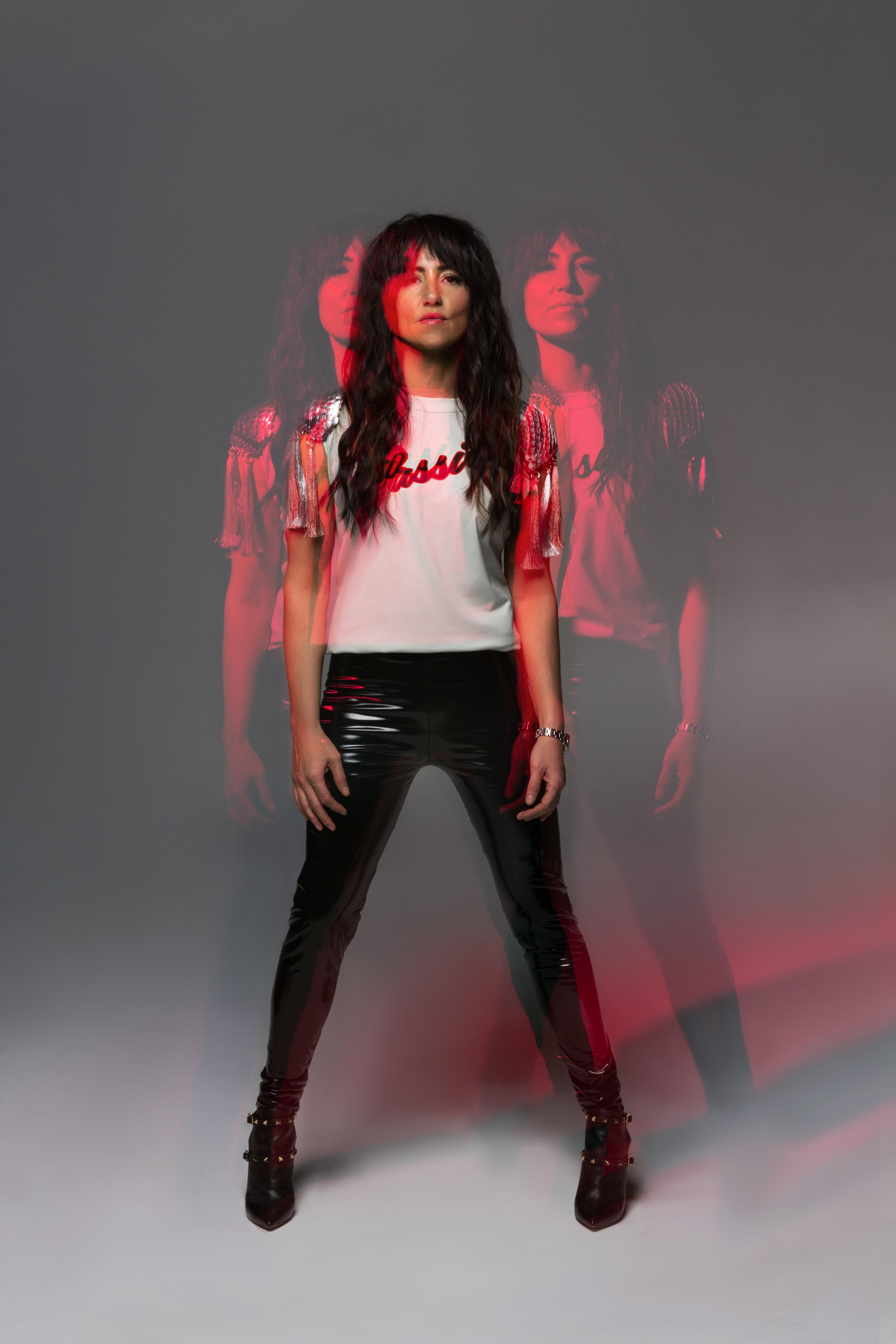 “It sounds just super, and it’s so atmospheric, and it’s so DIY… At the same time I was listening to the Rolling Stones and Bob Dylan, and really understanding the folk music (and also Blues music) tradition of borrowing from what you know and reinterpreting, reinventing – that it was okay to be derivative and okay to take these great inspirations.”

“It just blew my head off. I Just didn’t understand how one person could be all this at once. Like just a total polymath…The guy was just like a living god – there to give an example of what was possible as a human being. It was just remarkable.”

“This is probably the record I listen to most, out of any other record. I think that the way that they wrote those songs – I like to call it muscular pop music – they write in a way that you can chose how you engage with them. So, if you want to just have a beer and bop along and talk with friends, have a dance, that’s great, and if you actually stop drinking your beer and listen to the lyrics you go: “oh my god…oh my god that’s heavy” – you can really engage on much, much deeper levels, if you choose to.”

“I was a massive dance music head when i was younger, so at the same time I was getting into rock music I was also discovering Orbital and The Chemical Brothers and the Ninja Tune label. Jon Hopkins is just an absolutely top-end, genius, classical-level musician, but he’s made dance music that’s completely home-made. So he makes everything from a very human place.”

“Kenny’s lyrics are quite esoteric and I don’t necessarily understand what he’s talking about, but there’s just something about it that makes me feel like I’m at home. Kenny is the sound of my home, where I grew up, and Jon brings just this beautiful kind of atmosphere to it.” 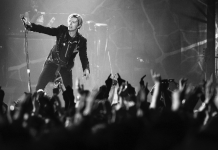 A defining album of the noughties, check out the playlist of music that inspired the album including Billie Holiday, D'Angelo, Prince, Common, Mos Def & more.

Watch the steps. Get a drink, have a good time now. Welcome to paradise.

Todd Haynes is working on a new Velvet Underground documentary