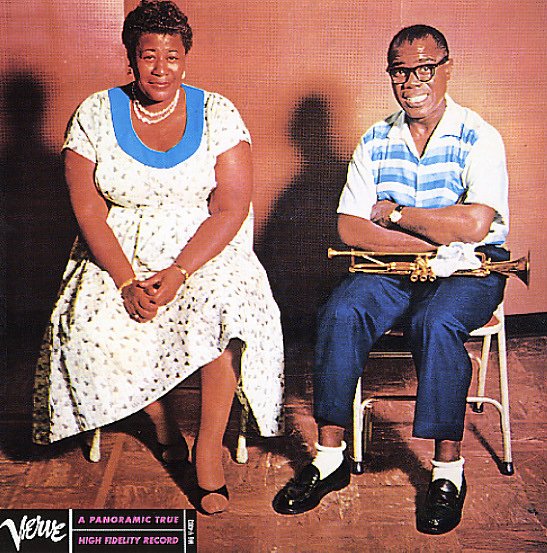 Having previously collaborated in the late 1940s for the Decca label, this was the first of three albums that Fitzgerald and Armstrong were to record together for Verve Records, later followed by 1957’s Ella and Louis Again and 1959’s Porgy and Bess.

The album will be performed by Trinity Laban Conservatoire of Music graduate and rising Jazz talent Cherise Adams-Burnett, following an interview discussing Ella and Louis, and its relationship to her own work, with host Colleen ‘Cosmo’ Murphy.

Join us for an evening to remember.