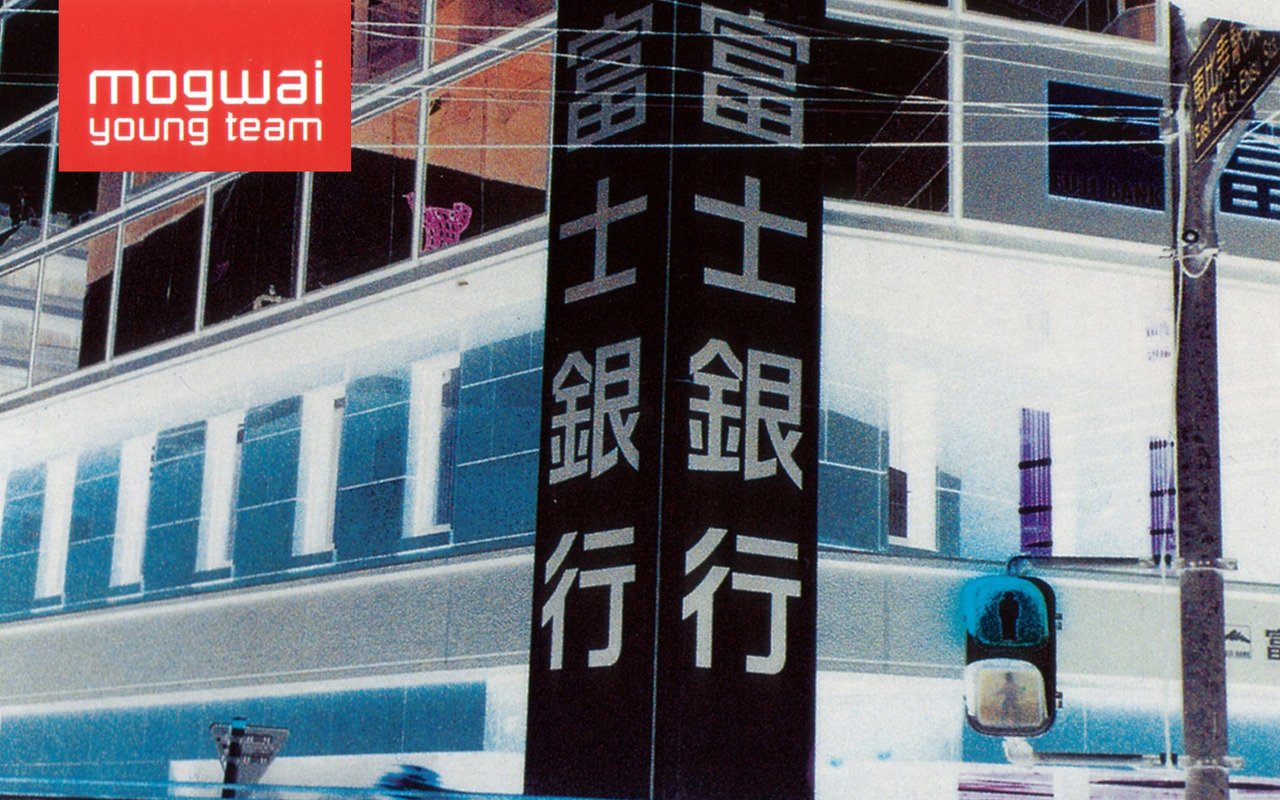 We are delighted to announce our third event with the John Peel Archive, the record library and online archive of the world’s most significant radio DJ. After successful events with Jarvis Cocker and Julian Cope we now welcome Scottish post-rock legend Stuart Braithwaite of Mogwai to discuss their classic debut album Mogwai Young Team (also known as just Young Team).

The band were frequently championed by John Peel from their early days, and recorded no fewer than five Peel Sessions between 1996 and 2004. Peel also recorded a brief introduction for their compilation album Government Commissions: BBC Sessions 1996–2003.  After Peel’s death in 2004, Stuart Braithwaite paid his tribute to Peel, when interviewed on The Guardian in 2005:

“…His influence on the band goes deep. We discovered all the music we love, from Sonic Youth to a crazy old blues man, from his show. He was a legend and a wonderful guy; the only person I can think of who worked for a major corporation for decades and remained unchanged by it. His integrity was such that you knew he would be playing the same music if he were working for the BBC or Norwich Hospital Radio.”

Classic Album Sundays founder Colleen ‘Cosmo’ Murphy will discuss the influence of John Peel along with the making of Young Team with Stuart. The interview will be followed by an uninterrupted vinyl replay of John’s personal copy of Young Team, courtesy of the John Peel Archive, on an exquisite valve Audio Note UK audiophile hi-fi so that listeners can hear the album in a way they never have before. The evening will wrap up with a Q&A during which fans will have the opportunity to ask Stuart their own questions.

Classic Album Sundays Presents An Evening With John Grant at The...