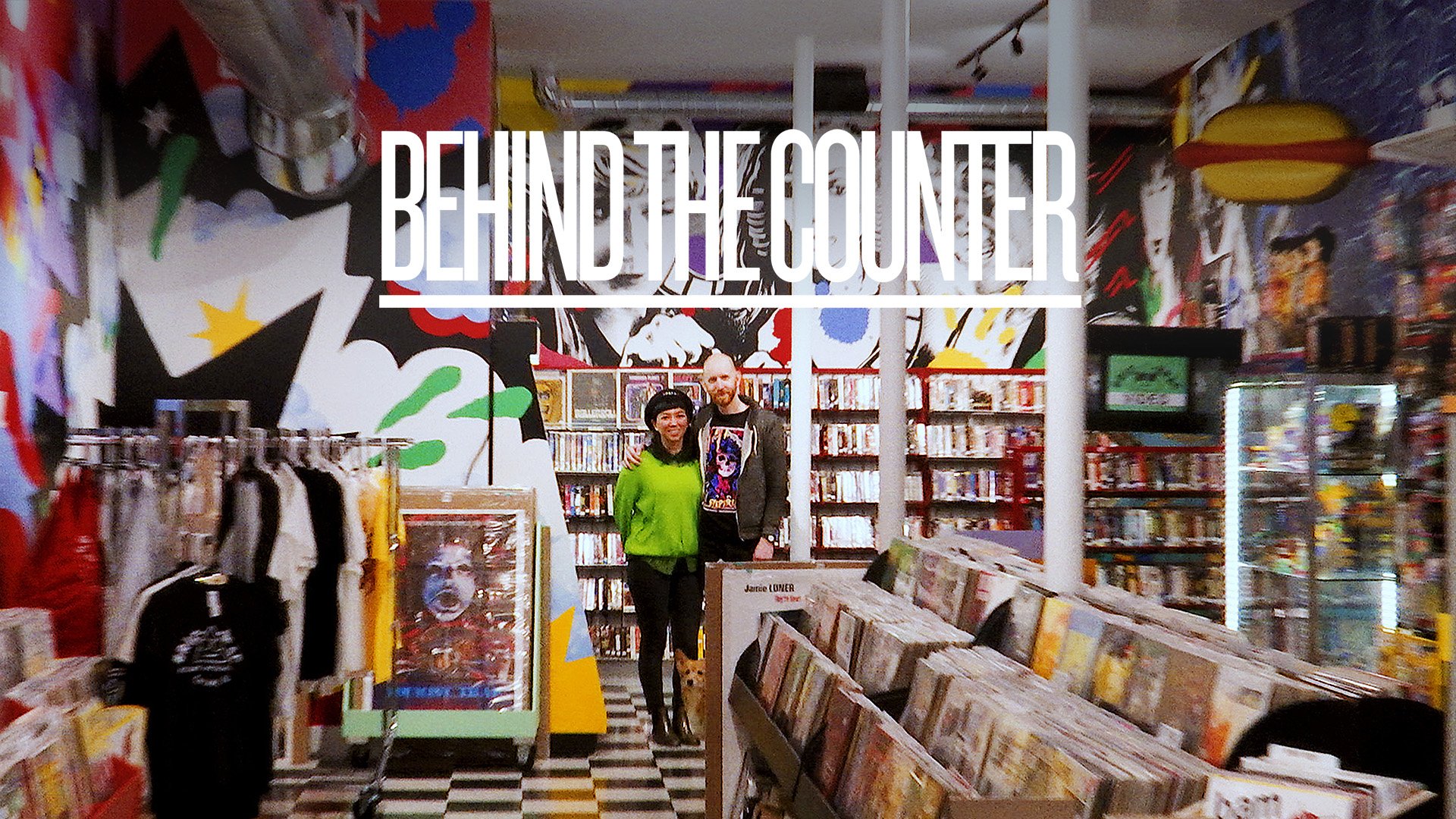 Check out all twelve episodes from this years Behind The Counter US! A 12 part video series that tells the stories behind the wonderful world of independent record stores who play a vital role in bringing music fans together in their communities.

Behind the Counter is presented by Record Store Day and Classic Album Sundays in association with Bowers & Wilkins. 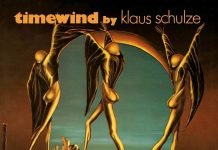 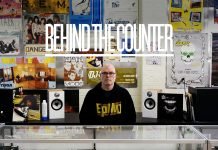 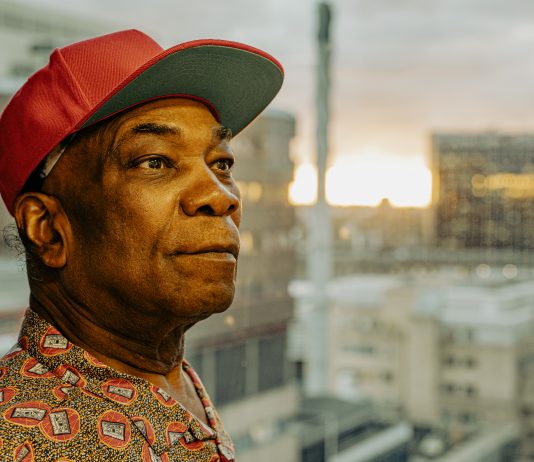 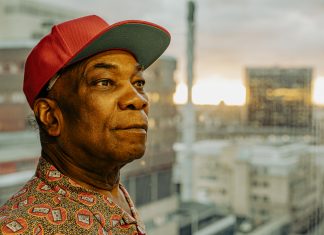