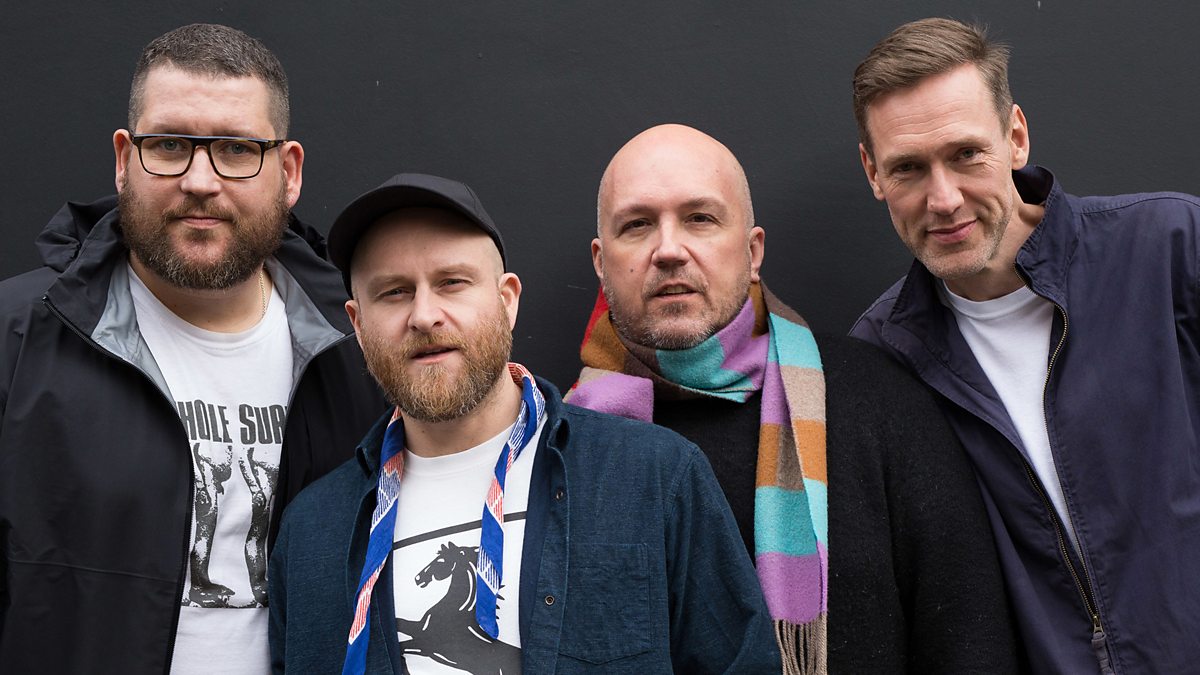 “Ahead of his special guest appearance presenting Diana Ross ‘The Boss’ at Classic Album Sundays at Bestival, Luke Howard from London’s Horse Meat Disco have delved into his record collection to choose his Top Five Disco Albums Of All Time. Saddle Up!”

“From 1976 this is August Darnell’s classic tea dance disco set where 1920’s influenced jazz and Latin rhythms hustled their way on to the disco dance-floor with some of the best song writing ever recorded. Essential.”

“The songwriting and production team’s seventh album for Warner Brothers was released the same year as ‘The Boss’ (and surprisingly peaked higher on the US R&B) & features the classic title track and their disco smash ‘Found A Cure’.”

“If I had my way this would be in the Top Ten Albums of All Time in those lists you get in Mojo Magazine. Moroder & Summer provide a master class in pop music brilliance with hits galore in ‘Bad Girls’, ‘Hot Stuff’ & ‘Dim All The Lights’, plus they recreate the underground future disco brilliance of ‘I Feel Love’ in tracks like ‘Lucky’, ‘Sunset People’ & ‘Our Love’. Just go and listen to it from start to finish. Musical perfection.”

“Although he thought she couldn’t sing, this Tom Moulton produced debut from the iconic Grace Jones sees her tackle show tunes to Philly-style disco grooves plus she gives us her classic take on ‘La Vie En Ros’e and plenty more disco goodies with ‘That’s The Trouble’, ‘I Need A Man’ & ‘Sorry’. Underrated but well worth checking out.”

Round Up: January’s Best Reissues