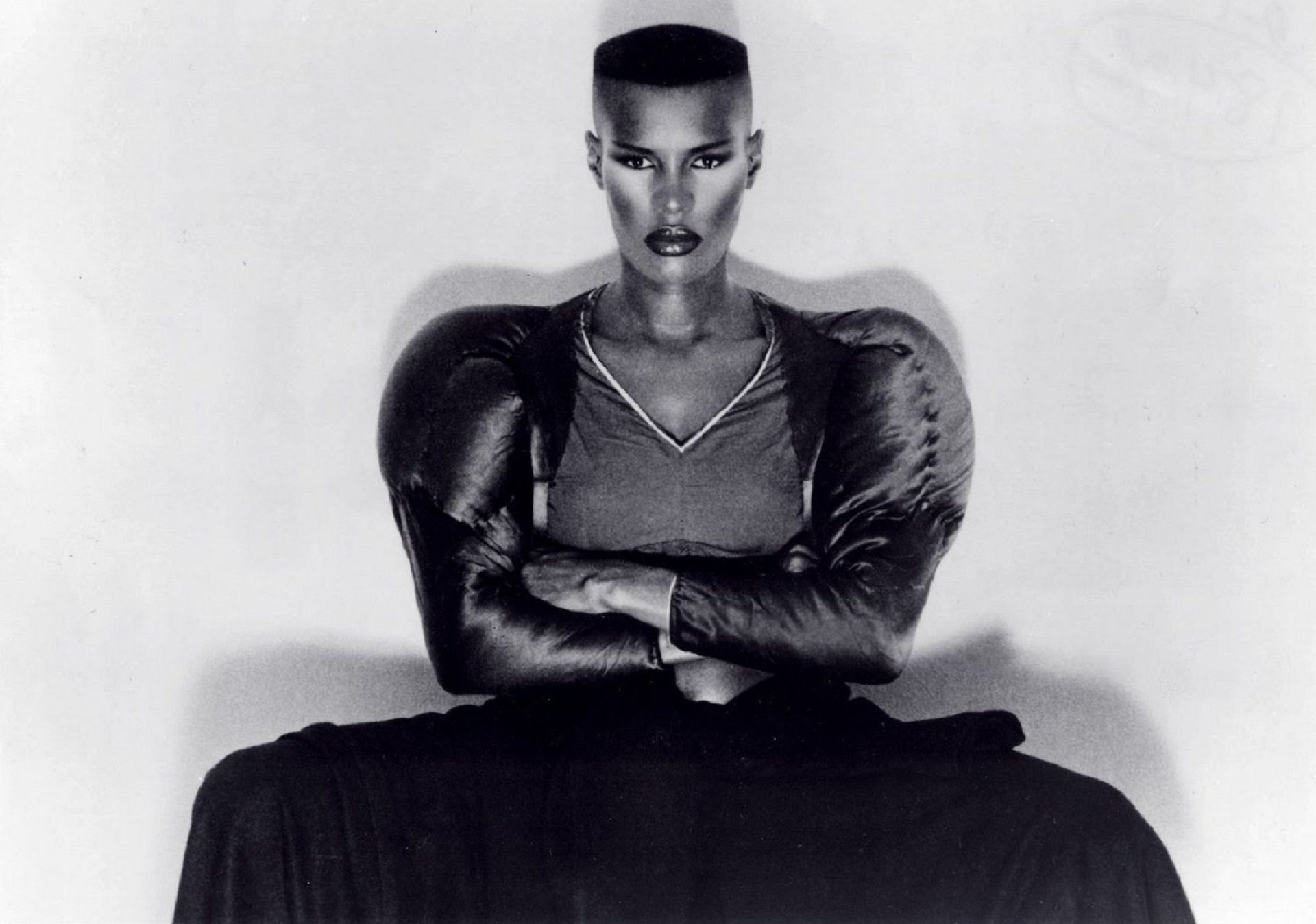 We were lucky enough to be joined by Horse Meat Disco’s Luke Howard and Princess Julia for our Grace Jones Warm Leatherette album launch party at the all new Eagle London. Grace Jones teamed with the great reggae production duo of Sly Dunbar and Robbie Shakespeare on this 1980 album, and made the transition from straight dance and club act into quasi-pop star with reggae and urban contemporary leanings. The single “Private Life” was one of her best, and the overall album had more energy and production gloss than previous LPs that had been aimed completely at the club market. It helped that Jones seemed enthused about the session and really put herself into the songs.