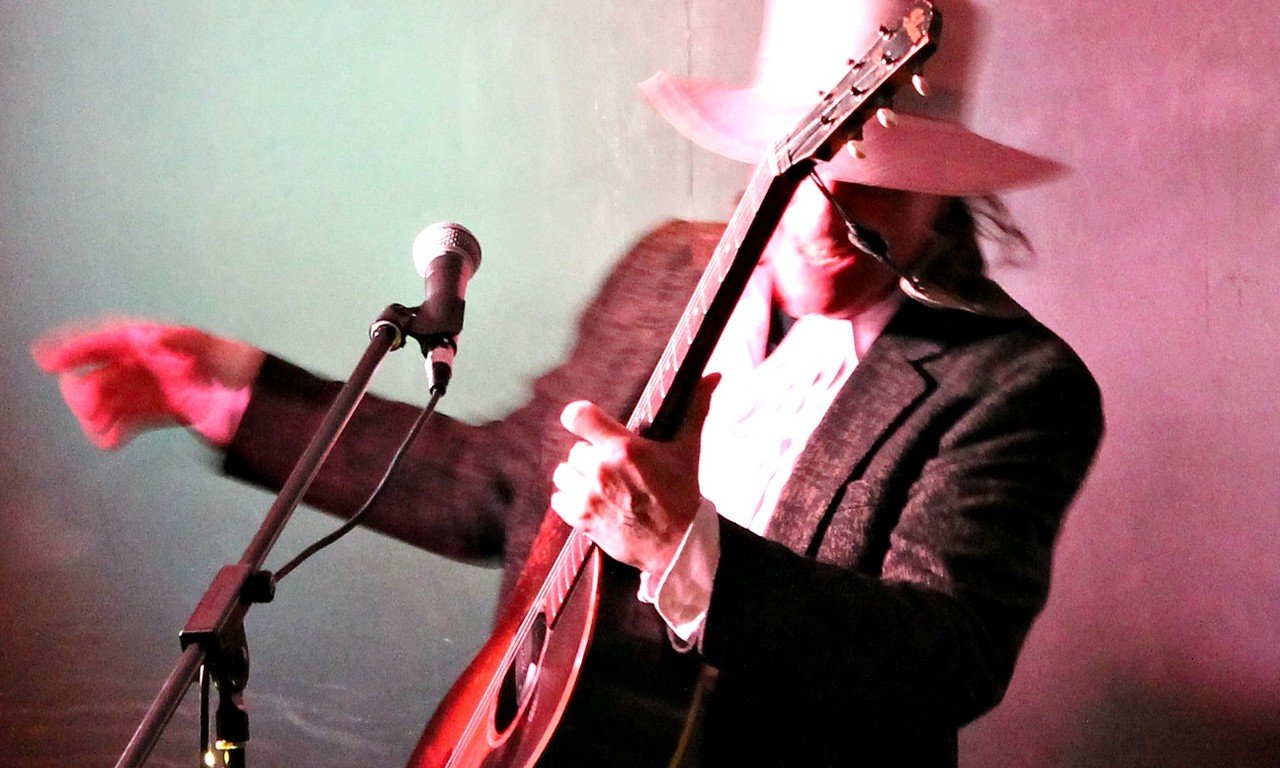 Gary Lucas has been described by Rolling Stone as “one of the best and most original guitarists in America” and he certainly deserves that accolade. His credits are too numerous to mention and he can literally play anything (including Chinese pop!) but highlights include being a member of Captain Beefheart and working with Jeff Buckley and co-writing ‘Grace’ (about which he has published a book ‘Touched by Grace’). He is also the other half of Wild Rumpus along with CAS founder Colleen ‘Cosmo’ Murphy. Below the legendary axeman reveals the albums he digs most.

1. The Incredible String Band The 5000 Spirits or the Layers of the Onion

“This album is totally timeless and is to the British progressive folk movement as “Sgt Pepper” was to the progressive rock movement. It holds up extremely well sonically too (produced by Joe Boyd!). Each song is a little gem, mini-symphonies really with indelible harmonic progressions and melodies. And both Robin Williamson and Mike Hero are exceptional singers and astonishing guitar players. A total feast for the senses.”

“The Master presides over sensitive readings of two of his seminal works, conducting the Columbia Chamber Ensemble and Columbia Symphony Orchestra respectively.. The music is immaculately conducted, and the first suite is as haunting as anything ever composed, sounding  fresh and modern nearly 100 years after Stravinsky premiered it. The second suite is a charming gloss on themes by the Italian Baroque composer Pergolesi.”

“If I had one Desert Island blues album, this would be it. People always cite Robert Johnson–and as great as he was, Skip takes the blues to a whole new realm of ghostly wailings in a high keening voice that really gets under your skin. He was a master guitarist also who worked extensively in a tuning of his own devise and his fingerpicking and phrasing is really sui generis. Like hearing a ghost sing the blues.”

“My favorite “accessible” album by Don Van Vliet with the Magic Band to the fore. Producer Ted Templeman really focused their sound here to emerge with perhaps the most engaging in the Beefheart canon. The album to first play folks who have never heard Beefheart before easing them gently into the sonic maelstrom of “Lick My Decals Off, Baby” and “Trout Mask Replica”, albums which have been known to break both leases and relationships when played loudly.”

“For me, the one album by the Stones under their original producer Andrew Loog Oldham where it all came together sonically and song-wise. Recorded mainly in LA at RCA Studios with the great Jack Nitzsche on keyboards and Brian Jones on recorder, dulcimer, sitar and what have you,, every song is a seamless gem of cutting-edge pop far afield from their Chicago blues roots. To hear the stereo mix on headphones is a revelation. “The ancient art of weaving”, as Keith Richard later referred to his guitar interplay with Brian Jones, has never sounded more compelling and hypnotic.”