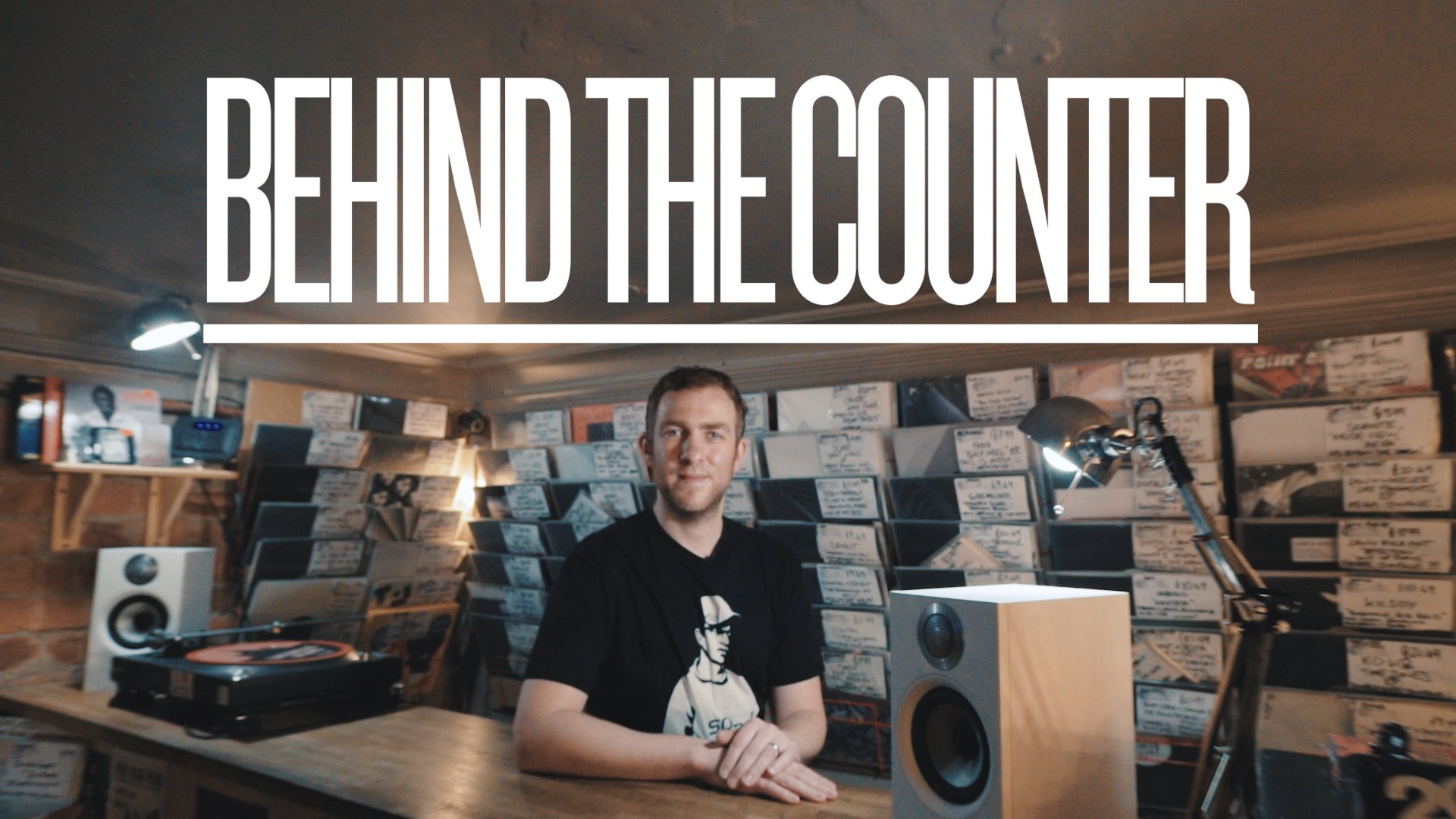 “I think human interaction is really important and that’s the essence of what we do here really.” – Jim Spratling manager of Eastern Bloc Records in Manchester.

Behind The Counter tells the stories behind the wonderful world of the independent record shops presented by Classic Album Sundays, Record Store Day UK and Bowers & Wilkins.

A new episode will drop every Tuesday in the run-up to Record Store Day 2019 which will share unique stories from around the UK featuring the shops who have stood the test of time to the newbies on the block. Get to know your local shops.

Watch: Transmission Records in Margate (Behind The Counter Episode 1)

Watch: Action Records in Preston (Behind The Counter Episode 2)

The Story of Radiohead ‘OK Computer’