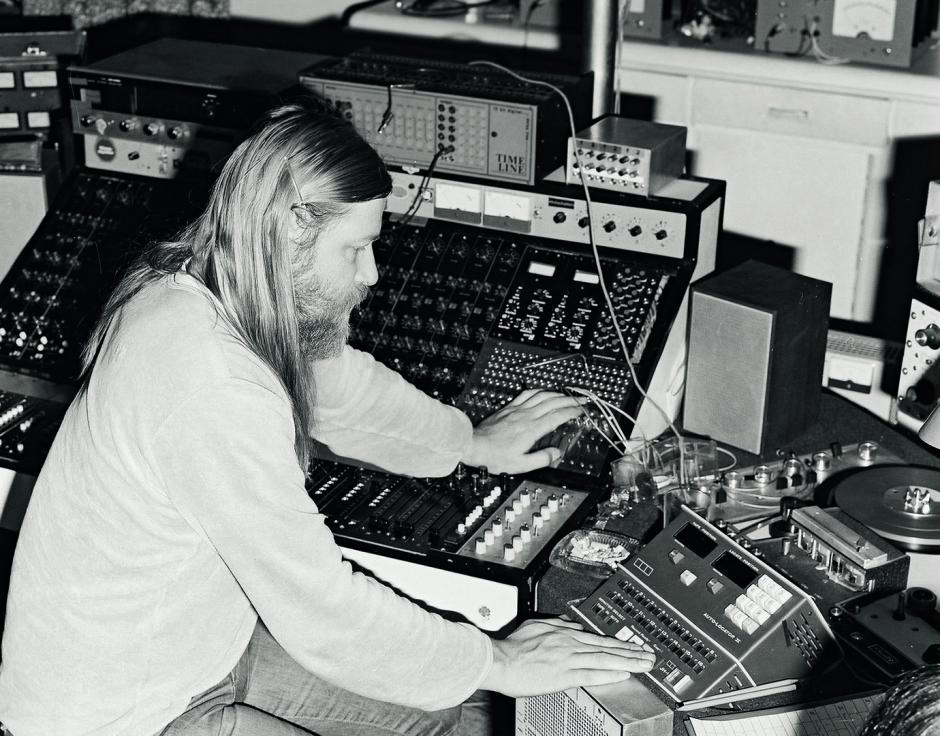 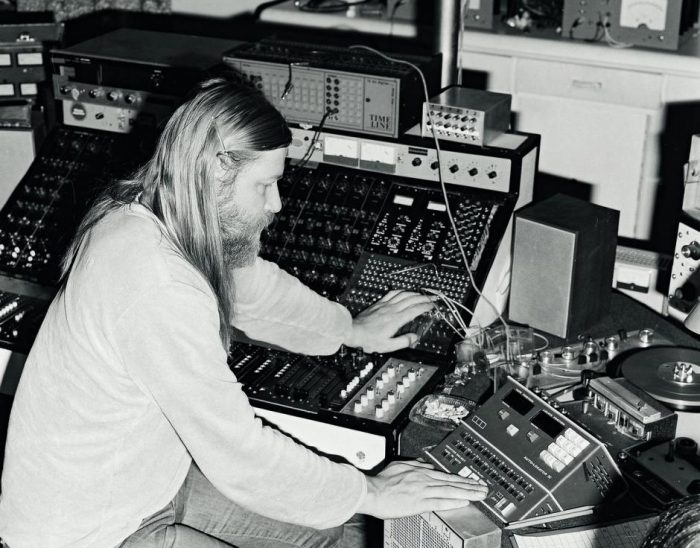 Legendary West German studio engineer Conny Plank is the subject of The Potential Of Noise, a new documentary shining a light on the story of the producer, through the stories of the many artists he worked with.

Co-directed by Conny’s son, Stephen Plank, and Reto Caduff, the film takes a look at the career and legacy of Conny, who helped the likes of Kraftwerk, Neu!, Euryhthmics and Ultravox find their sound, and whom died in 1987 as result of cancer, at the age of just 47. His influence ranges across krautrock, avant garde electronics and progressive rock.

As The Wire quotes Caduff: “I discovered his work in the early 80s when albums by Eurythmics or Ultravox, Les Ritas Mitsouko, Freur or by German new wave acts such as Ideal, Rheingold or DAF had the Conny Plank credit on the cover,”[…] “Little did I know at that time of his earlier influence: that he brought Kraftwerk to the recording studio for the first time, that he was working with the band up to their “Autobahn” hit, and all his contribution to the krautrock genre and early electronic music. I only discovered really Neu! when the albums were reissued in the early 2000s. He really was a pioneer and his untimely death at 47 in 1987 only added to the legend.”

Conny Plank: The Potential of Noise will be released in both English and German this September.

Read Next: Album of the month – Kraftwerk ‘Trans-Europe Express’