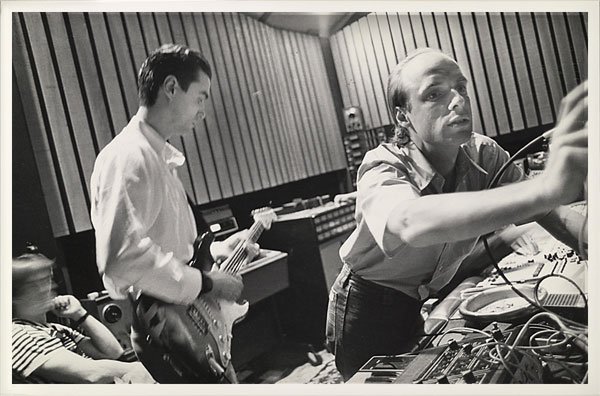 The pair’s first full length collaboration, the 1981 album is receiving a long overdue repress of its expanded 2009 edition featuring outtakes and ambient edits.

As The Vinyl Factory reports: “My Life In The Bush of Ghosts features Eno’s drum machine noodling merging with Byrne-fuelled weirdo disco, alongside found sounds and samples from Africa and the Middle East, including Lebanese vocals, gospel preacher incantations and filtered cosmic chants.”