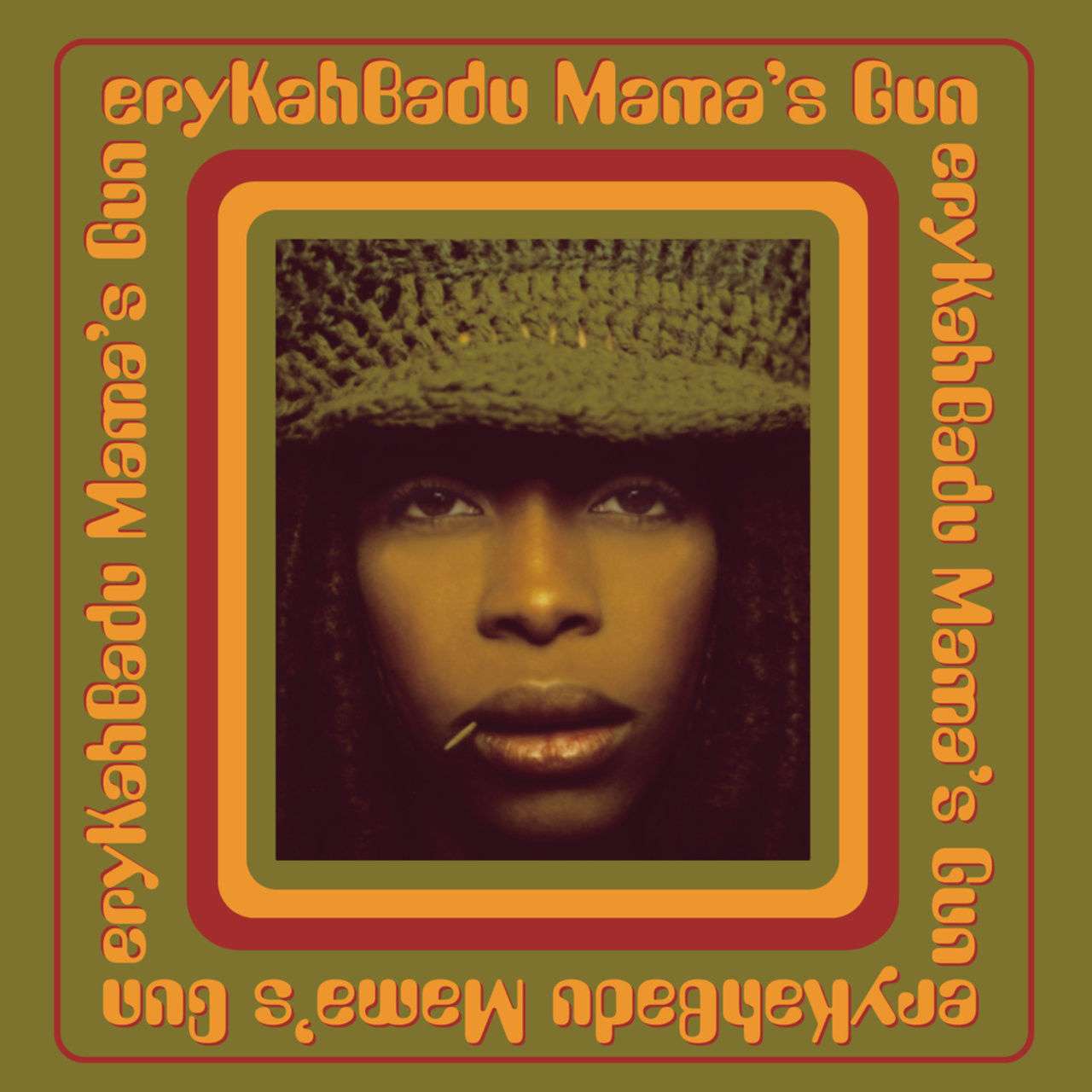 For our January 2020 session we celebrate the 20th anniversary of Erykah Badu classic “Mama’s Gun”! While Baduizm turned her into a household name, Mama’s Gun cemented her status as the new face of R&B. After taking several years off to raise her first child, Badu returned to the studio to record her second album, much of which was inspired by love and her relationship with her then partner, Andre Benjamin. Leaning into a more organic sound with less-elusive lyrics, Badu opted to speak to the state of black womanhood and the world around her. 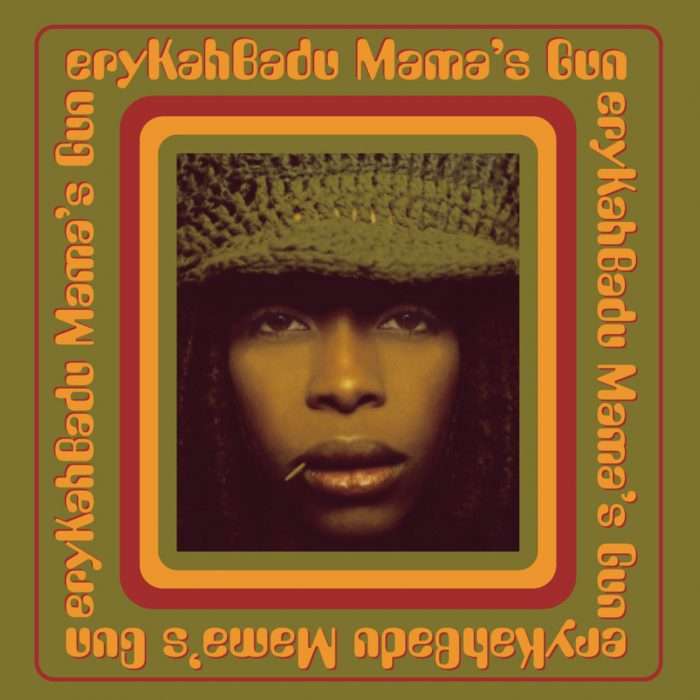 For those expecting another downtempo collection of sultry meditations, the live-band funk opener, ‘Penitentiary Philosophy’, puts that notion to rest. While Mama’s Gun is stylistically ambitious, the sound is also comforting and familiar.

Join us January 26th to experience this album like never before! 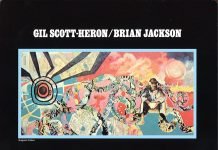