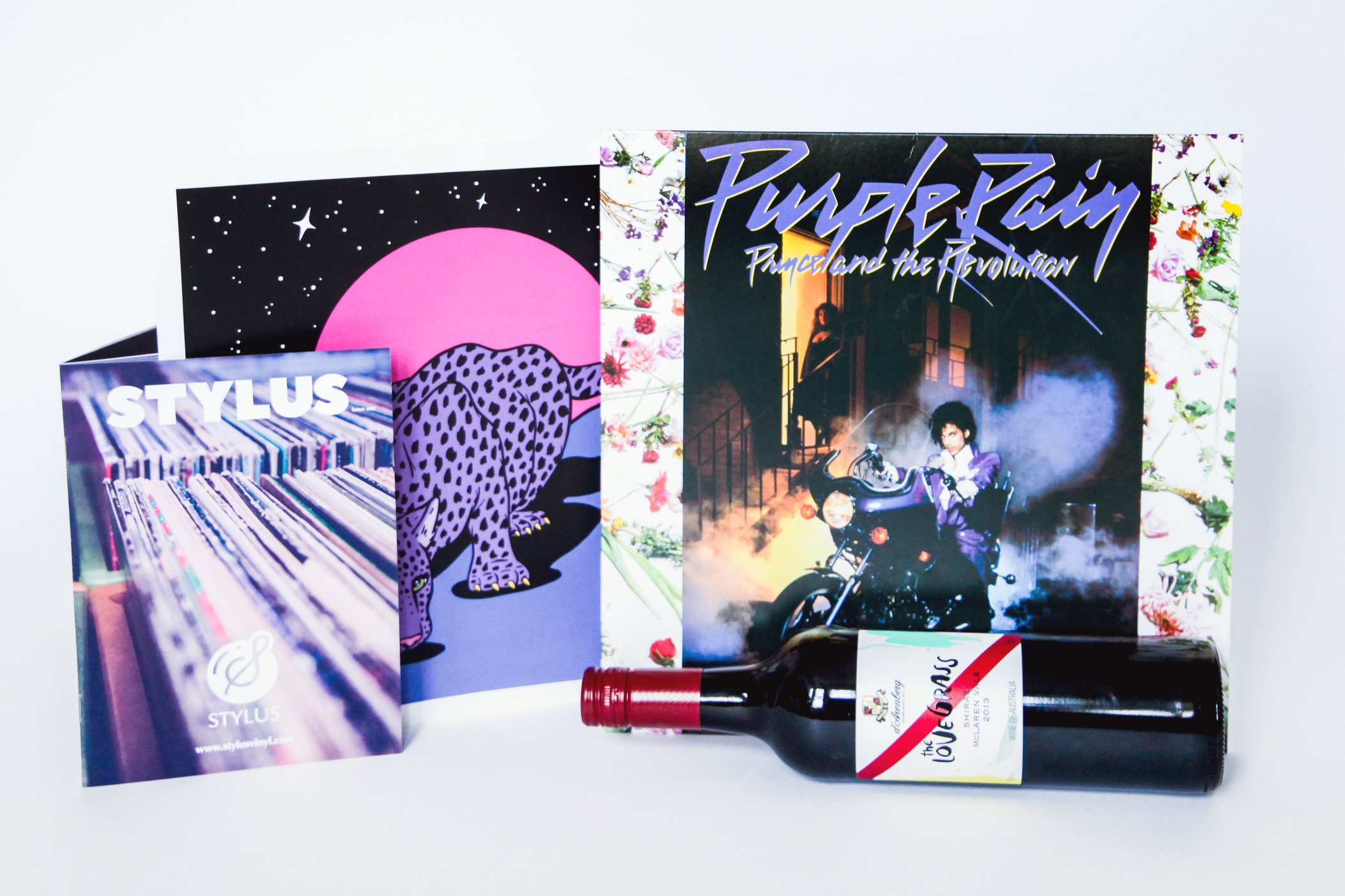 Fantastic limited edition box set comprising of six remastered albums originally released between 1970 and 2001, including one album previously unreleased on vinyl. There’s only 800 up for grabs so move fast!

Singles does what it says on the tin and collecting the band’s 45s in seven-inch or radio edit guise.

Endtroducing is 20 years old and to celebrate this milestone DJ Shadow has re-opened the sessions to personally curate a bonus album of remixes by a carefully selected roll call of electronic music luminaries, which he has christened Endtroducing Re-Emagined.

Released prolifically during the 1950s the 45s trace the development of Sun Ra’s forward-thinking “Space-Bop” and his unique take on jazz and blues traditions which remains unlike anything else from the period.

Re-issued in a square metal box, this 4LP set is a must have for all PIL fans and will include rare and previously unreleased material along with a live disc. There is also a 4LP re-issue al ‘Album’ available.

6. Bowie at The Beeb box set

Bowie at the Beeb represents a foundational part of British culture, and upholds the importance of public broadcasting as a mutually beneficial relationship.

Warm Leatherette represents a watershed moment in the career of Grace Jones. It was the first of her much loved and critically-lauded ‘Compass Point trilogy’ and also very much a leap into the unknown when it was released on Island Records in May 1980.

9. This Record Belongs To…

Light In The Attic and Third Man Records present this perfect present for kids!! What if your favorite children’s book were not only a timeless story but came with a soundtrack of tunes that kids and grown-ups alike would love? Hold onto your boots… it’s here! Compiled by CAS Los Angeles host Zach Cowie this collection also comes bundled with a mini record player perfect for the kids in the family.

Stylus Vinyl is an amazing new subscription service which carefully selects a classic album and pairs it with a bottle of wine every month and delivers it to your door! The box also comes with a 12″ piece of album art, along with ‘listening’ notes and tasting note’s for the album and wine every month. Previous albums have included Prince ‘Purple Rain’ and The Rolling Stones ‘Sticky Fingers’.

Not a box set but a fun one for all the family! The 2003 Christmas comedy Elf has become a staple of the festive season and what better to find wrapped up under the tree with your name on it than a copy of the soundtrack?

Kate Bush’s live comeback has been capture and preserved in their fantastic new box set available via her own Fish People label.