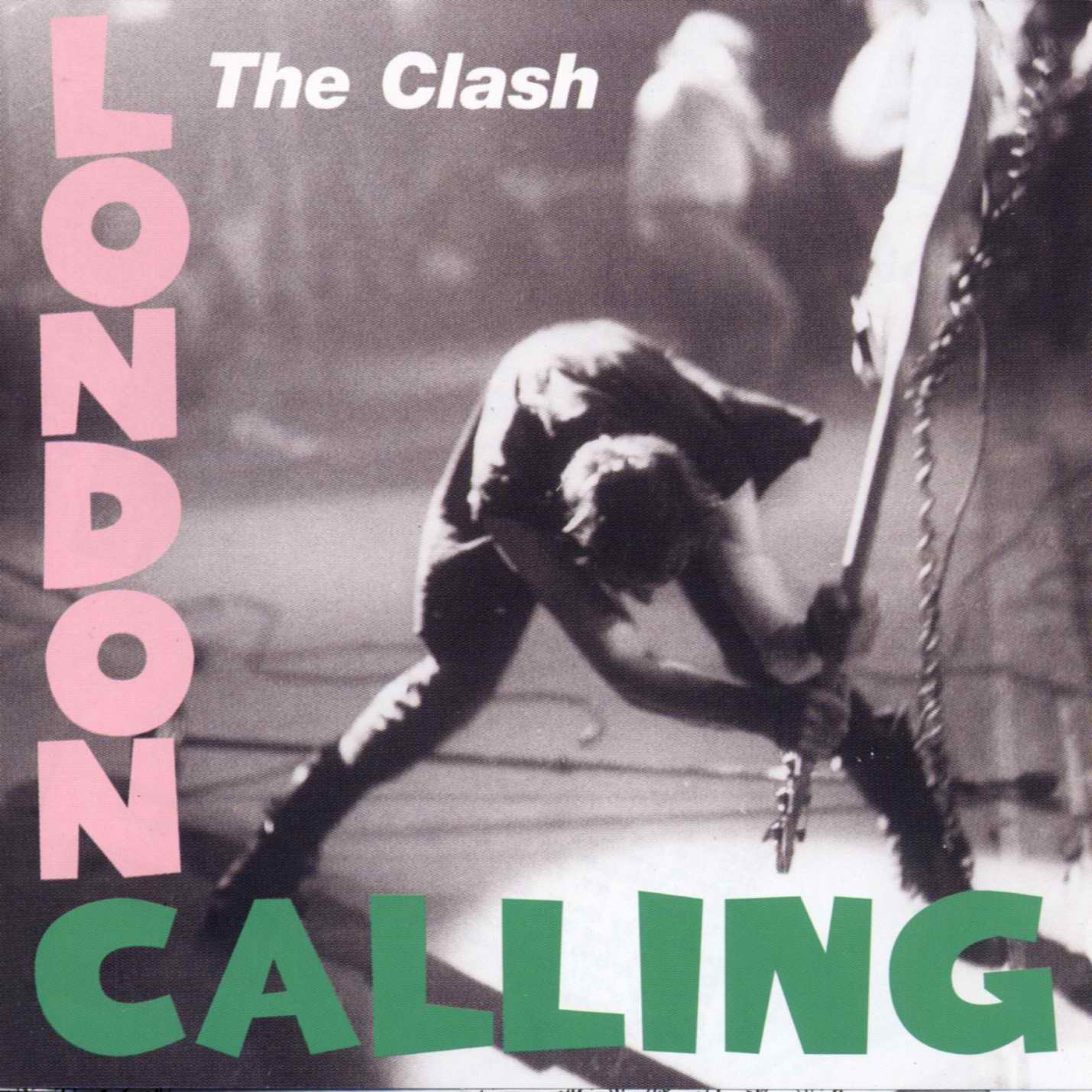 The Clash were lamenting what they saw as the death of rock n’ roll and initially wanted to call their third studio album  ‘The Last Testament’ suggesting it was the last rock n’ roll record. The cover image echoes this sentiment as it mimics that of Elvis Presley’s debut where The King is holding his guitar, but in this latest instance, Simonon is smashing his bass figuratively signalling the end of the medium. Whether ‘London Calling’ is the last rock n’ roll record is arguable, but what is not up for debate is that even 35 years later, it is one of it’s finest examples.

Don Letts (pictured with Paul Simonon below) will be joining us for the London & Oslo sessions. Scroll down for more info. Looks like ‘The Guns of Brixton’! 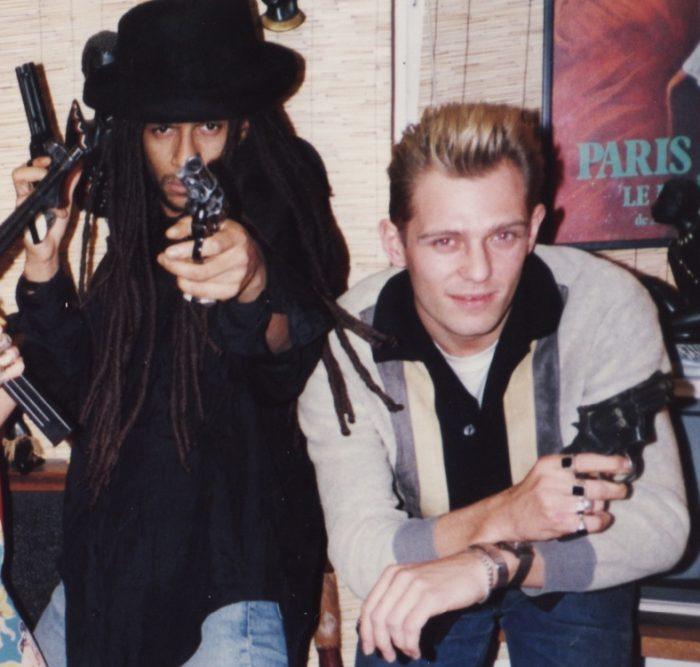 The presentation and album replay will be starting earlier than usual so make sure you get there on time for food and drink during the musical lead-up. And of course we will take an intermission between Sides B & C.

*** Please arrive no later than 5:30 pm as this is a double album and we have a guest but we suggest you get there earlier to order some great Japanese food.

Please note the new timings as now attendees can order brunch or lunch (depending on what time you get up!) while listening to the musical lead-up.

Tickets: NOK100 in the door or in advance available online here.