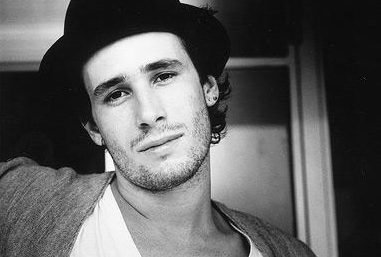 ” Your basic, immediate excitement of invention comes from music, and that’s probably why there’s so much tension tied up in it, so much money tied up in it, so much status tied up in it, all the misconception and pain and real spiritual struggle on the part of the artists to find out whether they’re necessary or relevant to the world. That’s the very first struggle: Should I live? Must I live? Must I do this living thing? Is there a place for me? Does anybody give a shit? Do I? Why should I?”  – Jeff Buckley in an interview with DoubleTake Magazine 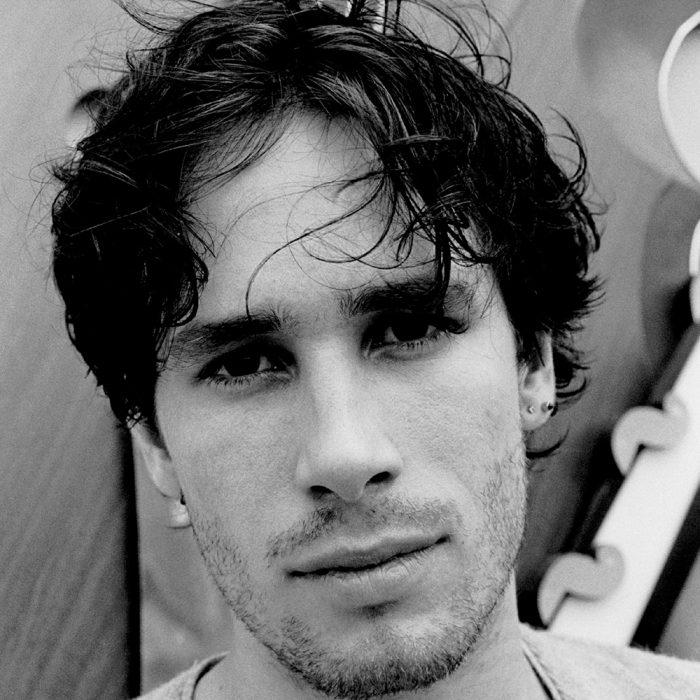 Jeff’s peripatetic upbringing in the mundane Los Angeles suburbs didn’t exactly foreshadow his future accomplishments. Jeff picked up the guitar at an early age discovering he could quickly figure out songs after just one listen. He grew up the usual diet of 70’s and early 80’s rock fare: Led Zeppelin and Rush and his interest in prog naturally leading him to jazz fusion.

While a student at the Musician’s Institute he played with heavy metal bands, a reggae band (who backed dancehall artist Shinehead), discovered a love for hard-core punk acts like Bad Brains and kindled a friendship with Chris Dowd of hyper-ska band Fishbone. Aside from the jazz leanings, his musical tastes planted him firmly on the opposite side of the spectrum to his father’s musical inclinations.

Jeff was the estranged son of Tim Buckley, another artist who passed at an early age leaving behind die-hard fans and several albums that cried cult classic. Despite Jeff’s resentment toward the semi-famous father he never knew, the man who had abandoned his mother before he was even born, Jeff bore an uncanny resemblance to Tim as the father and son including a rich and breathtakingly expansive voice. 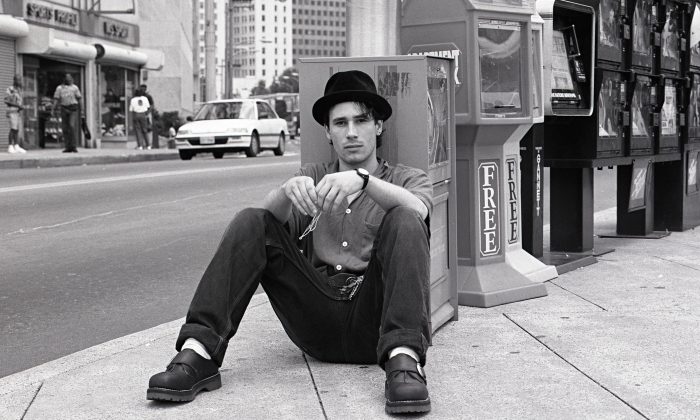 Rather than flaunt the identity of his father, Jeff chose to conceal it and most of his friends were not even aware of the relation. However, his father did posthumously help steer his son’s musical path in certain ways, the most fortuitous of which was when he invited to play at Tim Buckley Tribute concert in New York organized by Hal Willner.

After wow-ing NYC’s musical elite, Jeff was signed as a ‘heritage’ artist to Columbia Records. After a somewhat hesitant and directionless start to the recording session with grunge and heavy rock engineer/producer Andy Wallace, Jeff found his groove and ultimately his sound for his debut album.

“Grace” charted its own territory and became a journey all onto itself with its far-reaching influences and expansive dynamic held together by Jeff’s vocal prowess and tortured persona. The album is anthemic yet intimate with its soaring vocals and heart-breaking revelations. One couldn’t categorize the album in a few words as it was more of a sound and a feeling rather than a type of music.

The album features the peaks and troughs of Jeff’s beloved Led Zeppelin. There is the crunch of “Eternal Life” that could match what was currently coming out of the Chris Cornell and Eddie Vedder camps and two opening songs with Gods & Monsters bandleader Gary Lucas.

There is a surprising choice of covers which he based upon other artist’s interpretations of the original work: John Cale’s version of Leonard Cohen’s “Hallelujah”, Nina Simone’s rendition of “Lilac Wine” and Benjamin Britten’s interpretation of ‘Corpus Christi Carol’ in his piece “A Boy Was Born” on which Jeff vocals take on an almost supernatural air.

For an artist that released only one studio album, an album that at the time wasn’t met with much commercial commotion, Jeff Buckley has posthumously become the bearer of a classic. The full effect his debut album ‘Grace’ had on his future fans, the critics and fellow musicians, would never be known by the young singer/songwriter/guitarist who succumbed to a swimming accident while in Memphis recording his follow-up LP.

His album has since been recognized by some of rock’s greats including David Bowie who called it the one album he would take to a desert island, Bob Dylan who named Jeff Buckley “one of the great songwriters of this decade”, and the guitar god from one of Jeff’s favourite bands, Jimmy Page who considered Grace close to being his “favourite album of the decade”.