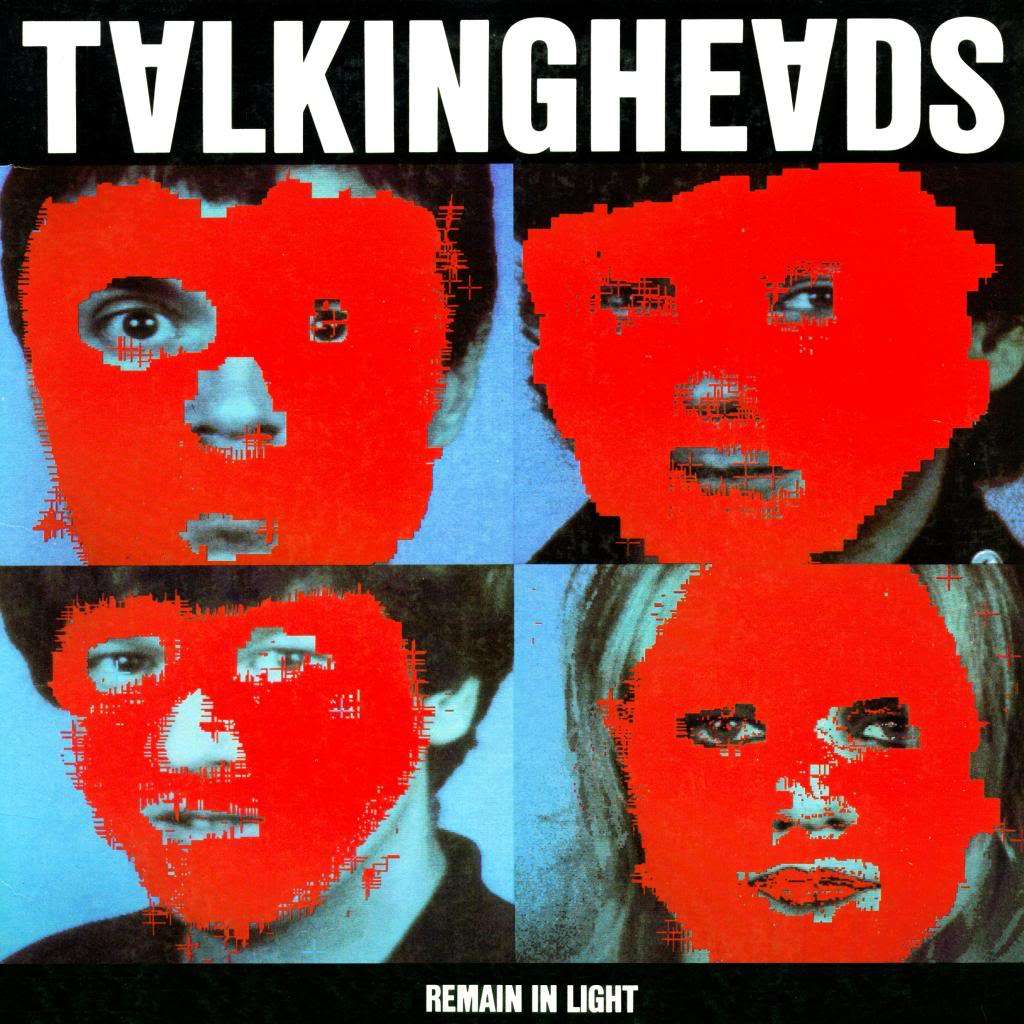 Talking Heads’ “Remain in Light” saw the band melding African poly-rhythms, music-making methodologies and mythologies, with their own distinctive funk-rock. They attempted to collaborate more as a band, jamming long instrumental sections which producer Brian Eno would then loop and use to further spur the creative process. The album is also a great time capsule of downtown New York City circa 1980 uniting the downtown dance music, new wave, hip hop and experimental music scenes. Read more about the album here.

Join us to first listen to music that either inspired or was relevant to this LP such as Fela Kuti, Funkadelic, Sly & Robbie and Brian Eno, followed by the story behind the making of the album.  Then the lights go down, the volume goes up and we play the album from beginning to end on vinyl on our audiophile hi-fi. Listening guidelines apply.