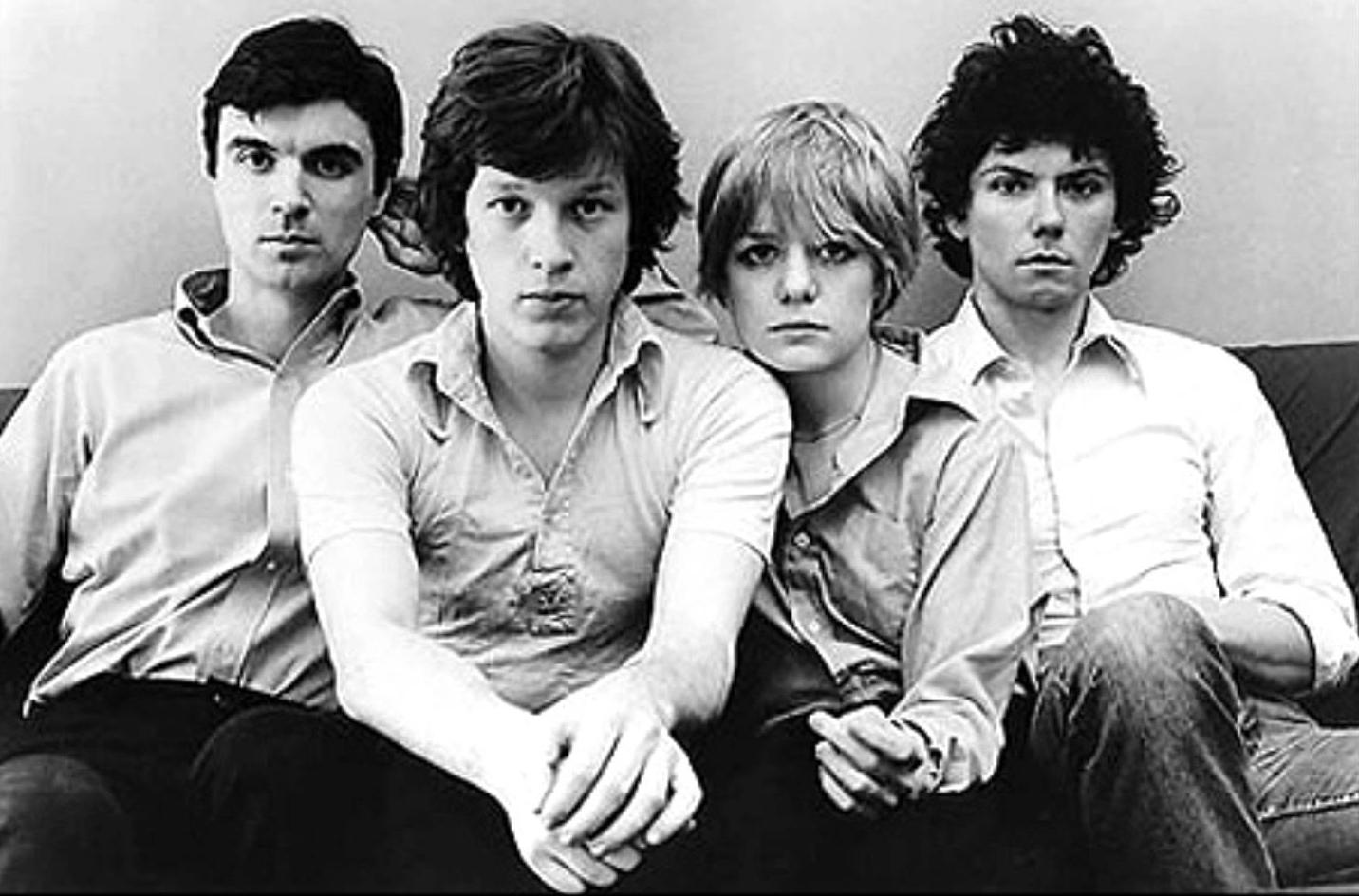 “’Remain in Light’ was the beginning of a new vision. It was a very creative period and really amazing.” – Jerry Harrison of Talking Heads 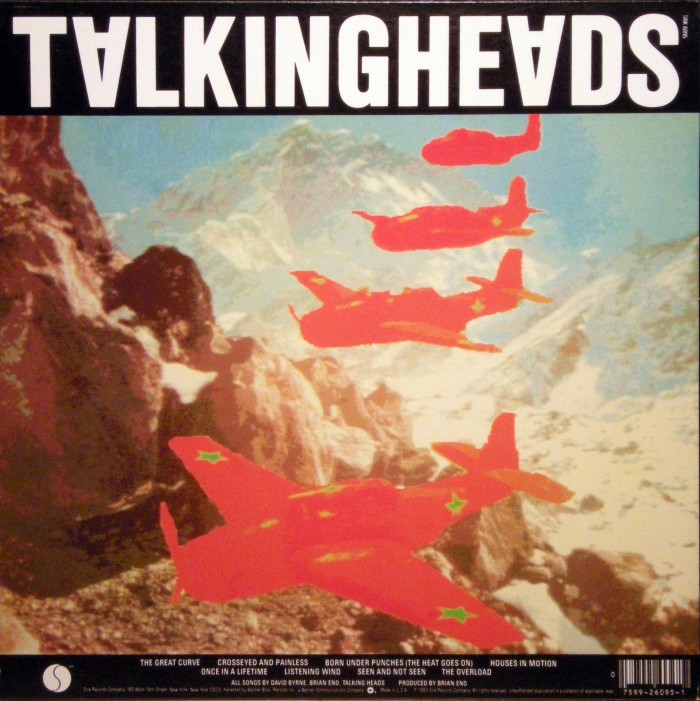 Talking Heads’ 1979 album ‘Fear of Music’ saw the band exploring new musical possibilities. Spurred by producer Brian Eno, the band experimented with sounds and the lyrical themes became more dark and cryptic. It also referenced African music with its opening tune “I Zimbra” and the album tipped the group for success as it received critical accolades. Eno and David Byrne then collaborated on “My Life in the Bush of Ghosts” and pushed further into the avant-garde, using sampled vocals and instrumental loops. Jerry Harrison was simultaneously working with former Labelle singer Nona Hendryx and the rhythm couple of Tina Weymouth and Chris Frantz moved to the Bahamas where they were hanging out with another ace rhythm section, Sly & Robbie.

The band were feeling aggravated as they felt they were being treated as a backing band for front man Byrne. Frantz and Weymouth even discussed the possibility of leaving Talking Heads as they felt Byrne was too controlling. Byrne, on the other hand, felt pressured in leading the creative direction of the group. It seemed the only way to go on was to try to work together. Not only did the band decide to further pursue the groove and in particular, Afro-funk, but they also took a cue from Africans’ collaborative methodology of music making. David Byrne related, “Even though the music didn’t always sound particularly African, it shared that ecstatic communal feeling.”

Fusing the Traditional with the Modern

Talking Heads may have gone back to the roots of music by playing with African polyrhythms but they gave it a modern edge with their use of technology. From his experience of making the sample and loop based “My Life in the Bush of Ghosts”, Byrne now had “the confidence a pop record could indeed be made in that way.” While recording the songs that would constitute ‘Remain in Light’, producer Eno worked rapidly, recording the musicians, looping instrumental sections and then piecing together the sections in lieu of structuring the song with conventional verses and choruses. Byrne created his lyrics in a similarly off-the-cuff mode using a stream of consciousness technique. Although the songs predominantly lacked narrative, there was an underlying theme that concerned one’s sense of identity that was cleverly reflected in the cover artwork. Under Weymouth’s direction, the album cover was designed on cutting edge computers at Massachusetts Institute of Technology and featured obscured and masked band members, further playing with the concept of one’s sense of self.

With it’s melding of musical styles, ‘Remain in Light’ is a perfect time capsule of downtown New York City circa 1980. It was the music of The Paradise Garage-meets-CBGB’s-meets-The Kitchen with its amalgamation of post punk, no wave, underground disco, funk, African and experimental sensibilities. It was in a class of its own in relation to other records released at the time and the critics and fans embraced it, as did MTV who put “Once in a Lifetime” in heavy rotation. American radio, on the other hand, was not so keen to support a single that united so many musical, cultural and social factors. The segregation of commercial radio (along both musical and racial lines) and the narrow minded programming of both rock and R&B stations deemed the musically varied single unplayable. However, through taking chances, Talking Heads reserved their place in pop history as the thinking person’s dance music on ‘Remain in Light’ decades later would become a springboard for many artists including Living Color, Moby, Massive Attack and Portishead. And it still sounds funky fresh today.

Colleen’s thoughts when listening to “The Great Curve” here.

Listen to our Musical Lead-Up YouTube Playlist with songs that were relevant either as inspiration or concurrent to “Remain in Light” here. Check out photos of the band circa the album’s release on our Pinterest board here.

Classic Album Sundays ventures to The Land of Kings