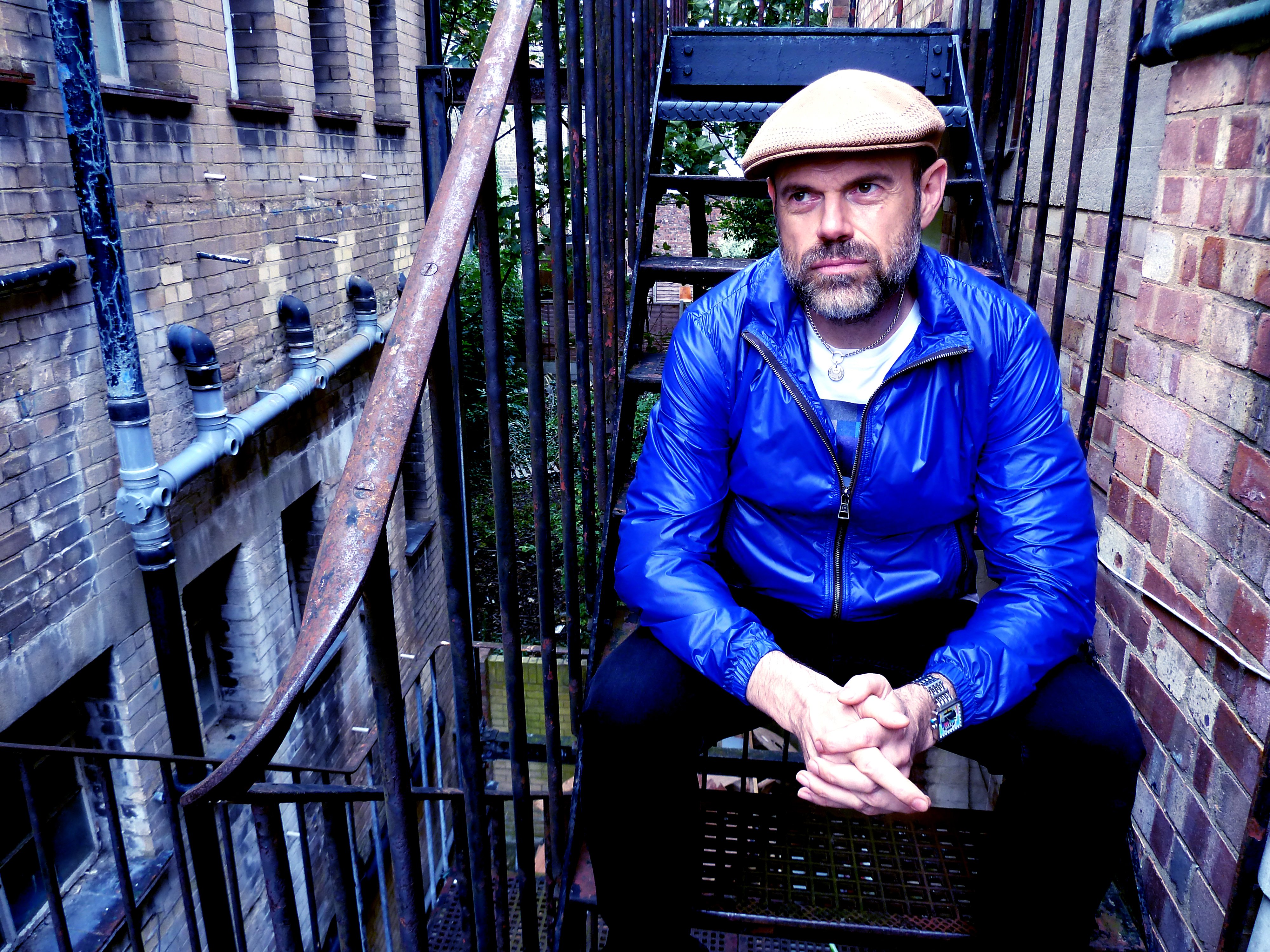 We are excited to be joined on Tuesday 30th April 2019 at Miranda at The Ace Hotel London by Joey Negro to discuss the albums that have soundtracked his life from the Saturday Night Fever soundtrack to his own Remixed With Love series.

Joey Negro is the most well-known pseudonym of master British DJ, producer and remixer Dave Lee who also goes under a plethora of other monikers including Akabu, Doug Willis, The Sunburst Band, Sessomatto, and Z Factor to take a look back at the albums that have influenced him the most.

Intrinsically linked with the birth of disco and house in the UK, Lee set up the dance music division of Rough Trade, Demix and through this link, he began working with the Rhythm King label, which had had a number of hits with acts like Bomb The Bass, S-Express, Cookie Crew and Beatmasters. This experience and intimacy with other leading house labels led to Lee establishing his own imprint, Republic Records in 1988. Republic was one of the UK’s first soulful house labels releasing classics such as Phase II ‘Reachin’ and Turntable Orchestra ‘You’re Gonna Miss Me’. And after producing several acid house favourites – including ‘1666’ and ‘Get Acidic – in 1989, Republic then put out Lee’s most widely-recognised work during this time: ‘Forever Together’, released under his Raven Maize alter ego in partnership with Mike Cheal and Mark Ryder. 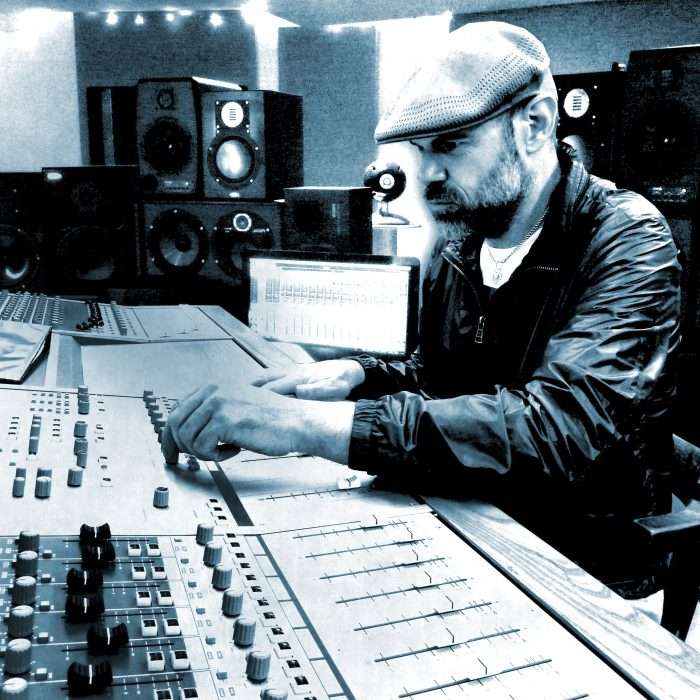 Throughout the 90s and 00s right up until today, Dave Lee has produced an astonishing number of records and remixes under various names and for some of the world’s greatest artists, including Roxy Music, Bob Marley, Roisin Murphy, Pet Shops Boys, Diana Ross, Grace Jones, Lionel Richie, Mariah Carey and Tears For Fears. Alongside the likes of Nile Rodgers, Daft Punk, Jamiroquai and Dimitri From Paris, he’s one of the few artists to have been keeping the disco fire burning fiercely into the 21st century. 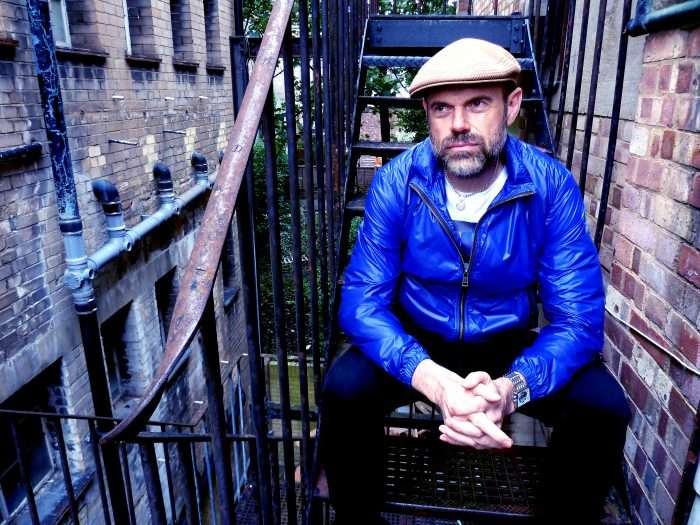 Still going as strong as ever after nearly three decades in the game, the Joey Negro discography is undoubtedly one of the most impressive in dance music, while his deep understanding as a selector of all things disco and house on the dancefloor have ensured his status as one of the most important dance music artists of all time.

Lekan Babalola Appears At CAS Birmingham As Part Of The African...