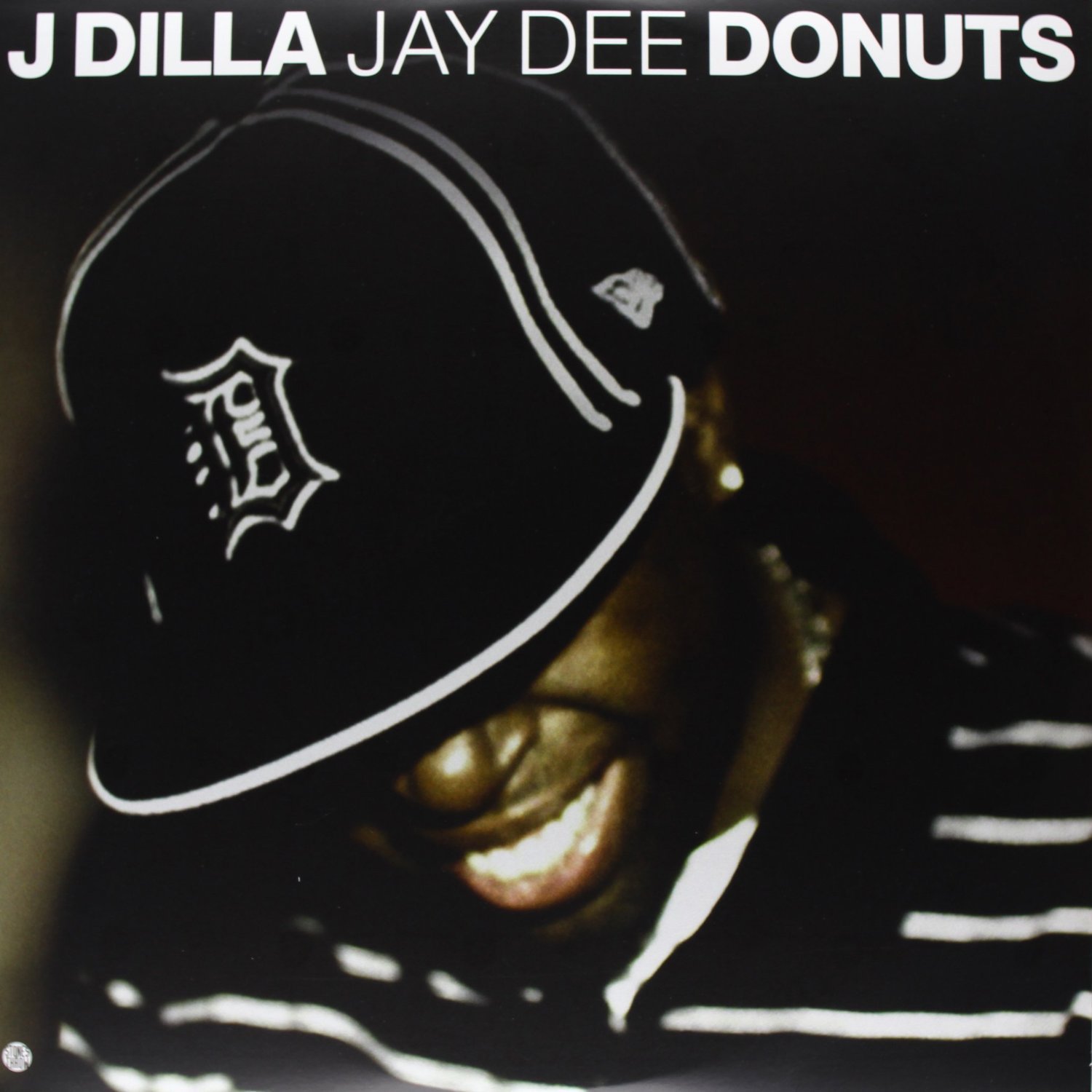 Released three days before his untimely death and on his 32nd birthday, Donuts was released on February 7th 2006 and is widely regarded as one of the best hip-hop albums ever made.

Recorded whilst in hospital being treated for lupus, the album isn’t an instantly easy listen as it is a complex array of beats, varying in style and feel. Scott Heins of OkayPlayer described the album as “31 tracks of beatmaking brilliance take listeners through the throes of pleasure and pain on a trip into the mind of a genius who was running out of time.”

The sample based beats Dilla created would also be sampled themselves many times over  furthering the legacy of the album by artists such as Talib Kweli, Ghostface Killah, Drake, Charles Hamilton, Big Sean, Nas, Lupe Fiasco. Panda Bear of Animal Collective stated that Donuts was “by far the album I’ve listened to most over the past year, and I feel like almost any of the songs off there I could say is my favorite.”

Join us of the 10th anniversary of the albums release (which would also have been Dilla’s 42nd birthday February 7th) with our worldwide special guests. In London we have Boiler Room Head Of Music Raj Chaudhuri, New York City with Jeff ‘Chairman’ Mao from Red Bull Music Academy and EgoTrip, Femke Dekker in Amsterdam and in Oslo we will be joined by journalist Martin Bjørnersen and artists Fredfades & Ivan Ave.

Come along hear the source material, personal memories, and the story of the album, followed by a full replay of the album on our world class audiophile soundsystem. During the musical lead up to the session we’ll also be featuring tracks from J Dilla’s ‘Welcome To Detroit’ album kindly supplied by BBE Records.

For our session in Amsterdam we’ll be featuring both ‘Donuts’ and ‘Welcome To Detroit’ in full creating the ultimate J Dilla listening session.

Why is the album called Donuts? According to the record company, Stones Throw:

Presenter: Femke Dekker, as a creative consultant for musea and cultural institutes, radio host, dj and curator, Femke Dekker specializes in comtemporary culture and the sound of tomorrow. She recently started her own online radio station ‘Ja ja ja, nee nee nee’ focusing on new music and arts and aims to shine a light on underground and alternative movements.

We are delighted to announce that the audio menu for our events in Amsterdam will be provided by Avantgarde Acoustic and their dealer, Audio-Life in Buren. You can find out more about Avantgarde Acoustic in this fantastic video from their website here.

We are delighted to announce that Avantgarde Acoustic will be supplying the audio menu for our Brussels events!!

Interpol ‘Turn On The Bright Lights’ Musical Lead Up Playlist