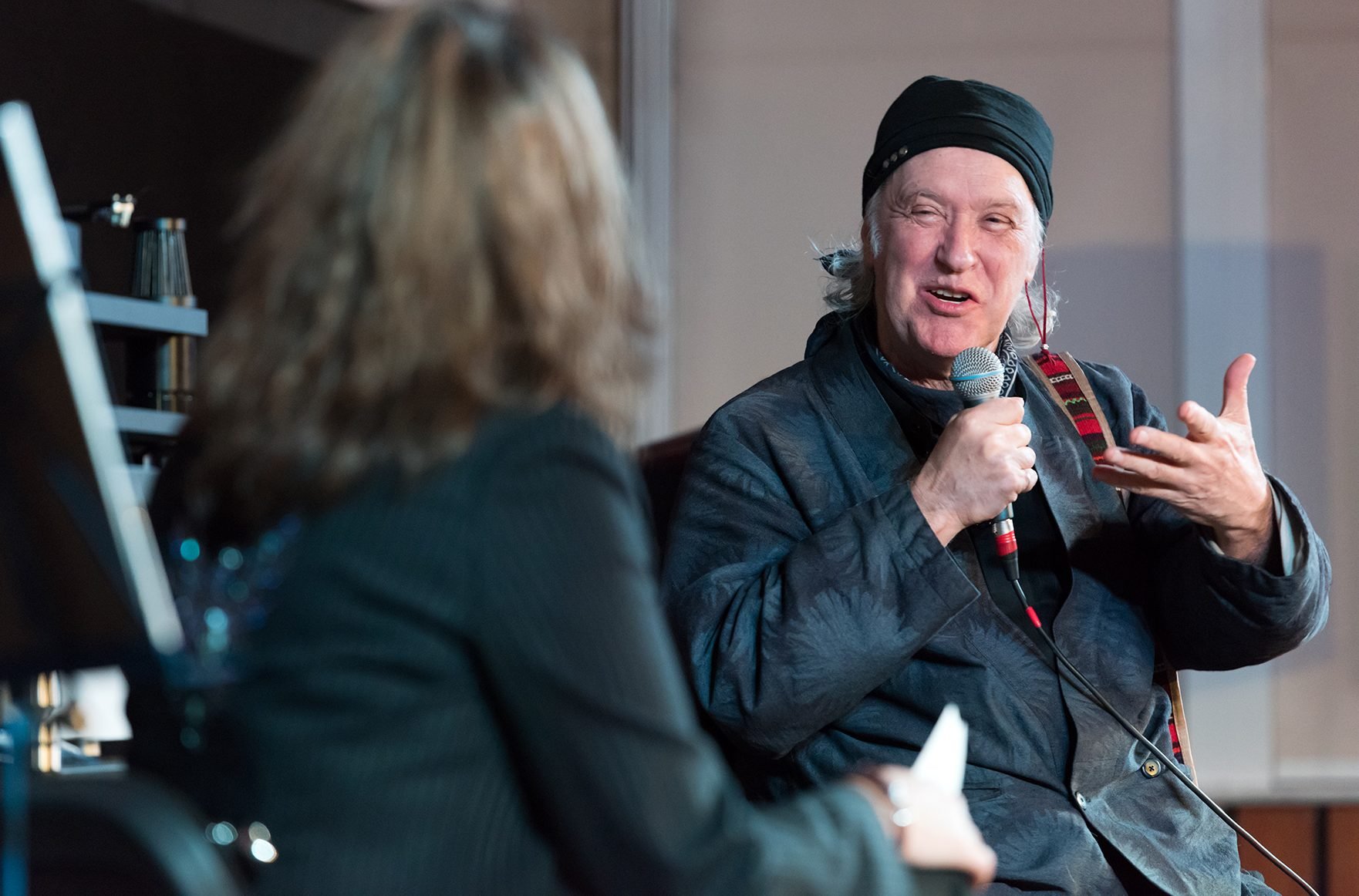 Dave Davies from The Kinks takes a look back to the release of 1968’s The Kinks Are the Village Green Preservation Society at Classic Album Sundays at The John Peel Centre For Creative Arts for National Album Day.

The Kinks are the Village Green Preservation Society wasn’t initially a success upon it’s release, coming along at a time when Jimi Hendrix’s Electric Ladyland, Led Zeppelin’s debut, and the Rolling Stones’ Beggars Banquet were the flavours of the day.

Although praised by many critics, it was largely overlooked by the public. However, as years passed, it’s following grew until it become regarded as a masterpiece. For many it is now justly considered The Kinks’ most satisfying album: a creative highpoint matched only by the band’s landmark singles of the period.

Classic Album Sundays presents The Smiths ‘The Queen Is Dead’