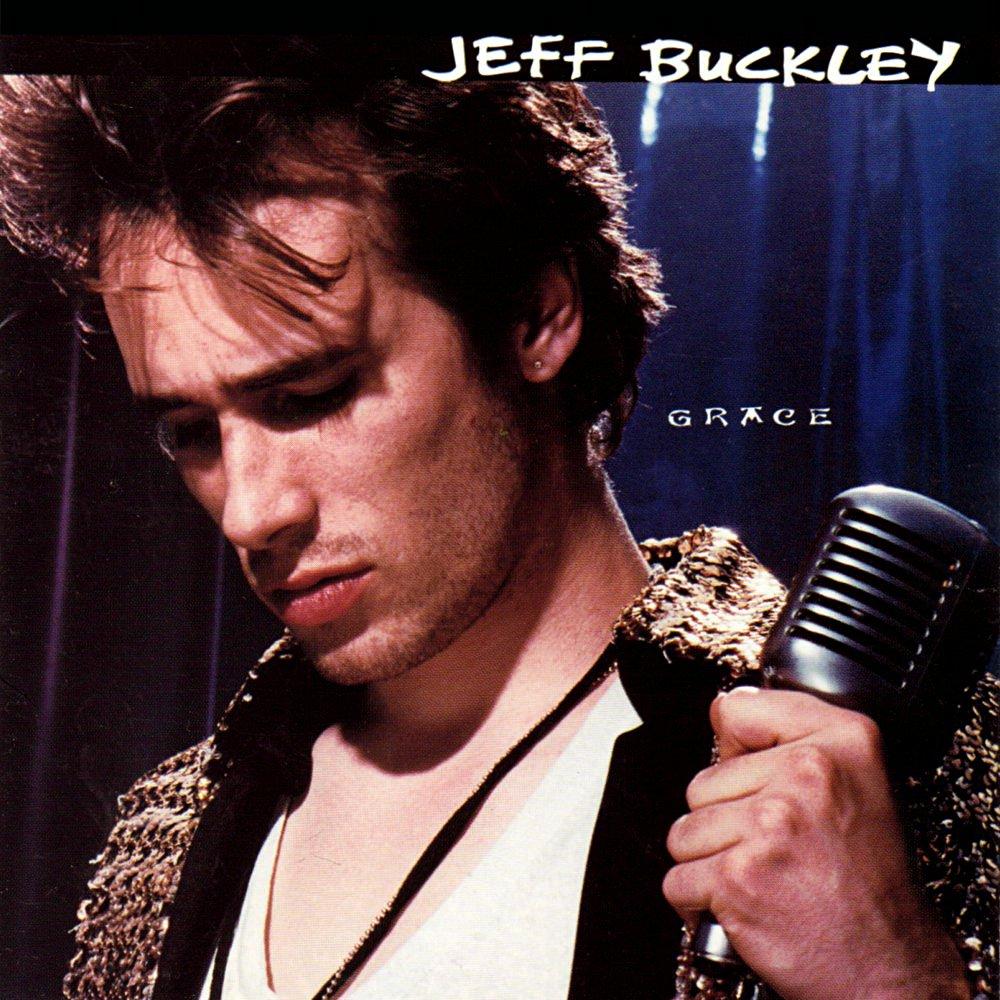 For an artist that released only one studio album, an album that at the time wasn’t met with much commercial commotion, Jeff Buckley has posthumously become the bearer of a classic. The full effect his debut album ‘Grace’ had on his future fans, the critics and fellow musicians, would never be known by the young singer/songwriter/guitarist who succumbed to a swimming accident while in Memphis recording his follow-up LP. He would have lapped up the fact that the guitarist of one of his favourite bands, Led Zeppelin, considered it one if his favourite albums from the nineties. Read more about the album here.

Classic Album Sundays is celebrating the 20th anniversary of this classic with a range of events in London, New York City, Portland, Oslo and even Bestival. ‘Grace’ co-writer and Grammy-nominated guitarist Gary Lucas will be joining us for a few of these sessions to reflect upon his time with Jeff, perform some of the album’s songs live and sign copies of his book ‘Touched by Grace’.

We will feature our Album of the Month at Bestival (5 – 7 September) with exact timings TBC. The session will be held in the Woodland Treehouse in The Ambient Forest and will be open to Bestival ticket holders only.

Tickets: NOK100,  on the door, or in advance at Kulturhuset or at Big Dipper Records

The Story of Portishead ‘Dummy’

The Story of Billie Holiday ‘Lady in Satin’