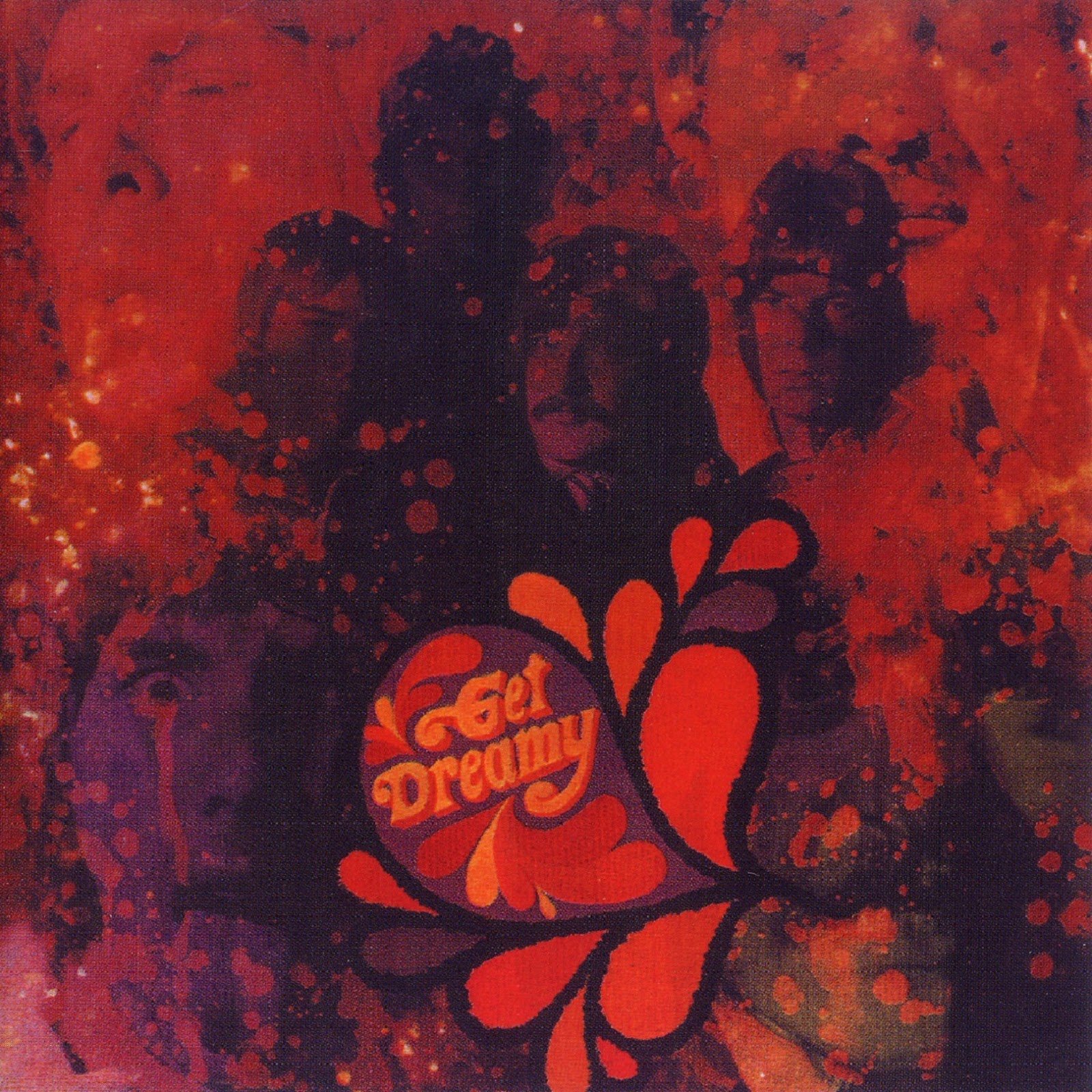 It’s been 50 years since the Norwegian supergroup The Dream released their brilliant psych rock album ’Get Dreamy’ on Polypro and the album is re-released as the latest addition to a series of Norwegian classics on Round 2 Records. Given audiophile treatment by Jansen Plateproduksjon and Big Dipper Records with remastering by Christian Obermayer from the original tapes, resulting in about 36 minutes of Norwegian rock history pressed on 180-gram plastic pancake.

The Dreams version of the free-rock and psychedelia that prevailed in the late ’60s tunes sounds fresh and exotic even today and was something quite unique for record buyers in Norway at the time. So unique that it did not sell very much at all. ‘Get Dreamy’ is today a collector’s item only very few have in their possession. Blur pop songs, ballads, jazz elements and psychedelic flutteries, it sounds typical of the period, yet very distinctive. We dare say that there is not many other records that resembles ‘Get Dreamy’ in Norwegian rock history. 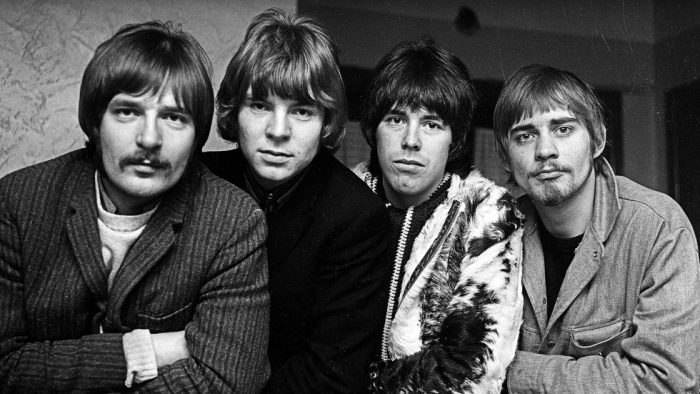 The album also marks the beginning of guitarist Terje Rypdals journey from rock and beat music into new musical territories, a willingness to push things forward that would later make him a leading figure in the European jazz scene with classic solo albums as Bleak House (Polydor, 1968), Chaser (ECM, 1985) and If Mountains Could Sing (ECM, 1994) to look back on.

We are happy to reveal that you can secure an exclusive ex of ‘Get Dreamy’ during tonights session of Classic Album Sundays in Oslo – a few days before a limited amount of LPs are made available in the stores. We’ll be installing our exceptional high fidelity sound system at Café Mono and celebrates the Norwegian classic with a presentation by Ando Woltmann, journalist and vocalist of the band King Midas, before we listen to the album from beginning to end and yield our hearts to an exclusive dj-set from Swedish guitarist Reine Fiske throughout the night.

Fiske is himself a product of the more proggy, psychedelic part of rock history. As guitarist of the bands Dungen, Elephant 9 and Motorpsycho his contributions to our time are drenched in references from the experimental and alternative layers of music. 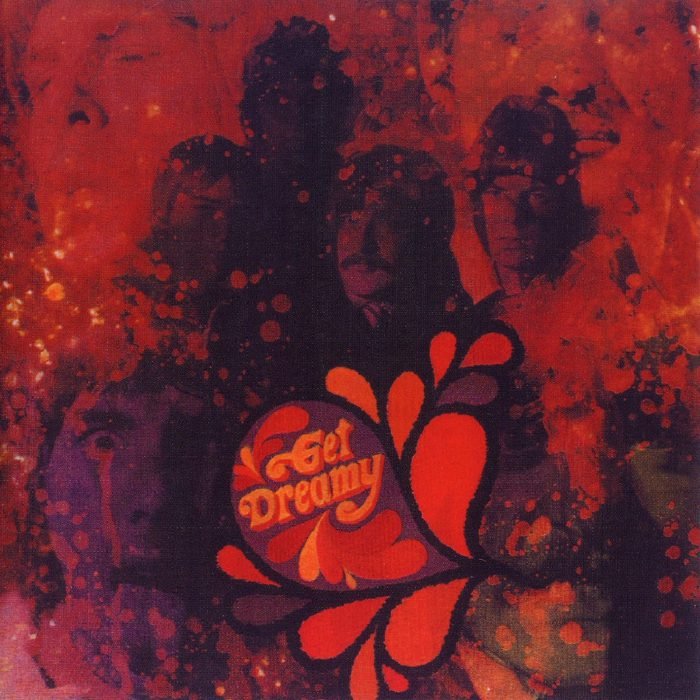 NORWEGIAN SUPERGROUP
It is fair to say the Scandinavians weren’t flooded with blissed, spaced out, quality rock in the 60s, but with The Vanguards’ Terje Rypdal on guitar, Public Enemies’ Hans Marius Stormoen and Christian Reim on bass and organs, and Tom Karlsen from The Sapphires on drums lining up the crew the creative and technical properties in this contribution from the Dream was seriously ambitious.

We look forward to hearing Round 2s version of a classic that would become The Dreams only album release. Time is ripe for an album presentation of this paradigm changer of Nordic experimental music from the late 60s as we ‘re dimming the lights, sit back, turn up the volume, close our eyes and Get Dreamy.

Dave Davies on ‘The Kinks Are the Village Green Preservation Society’...