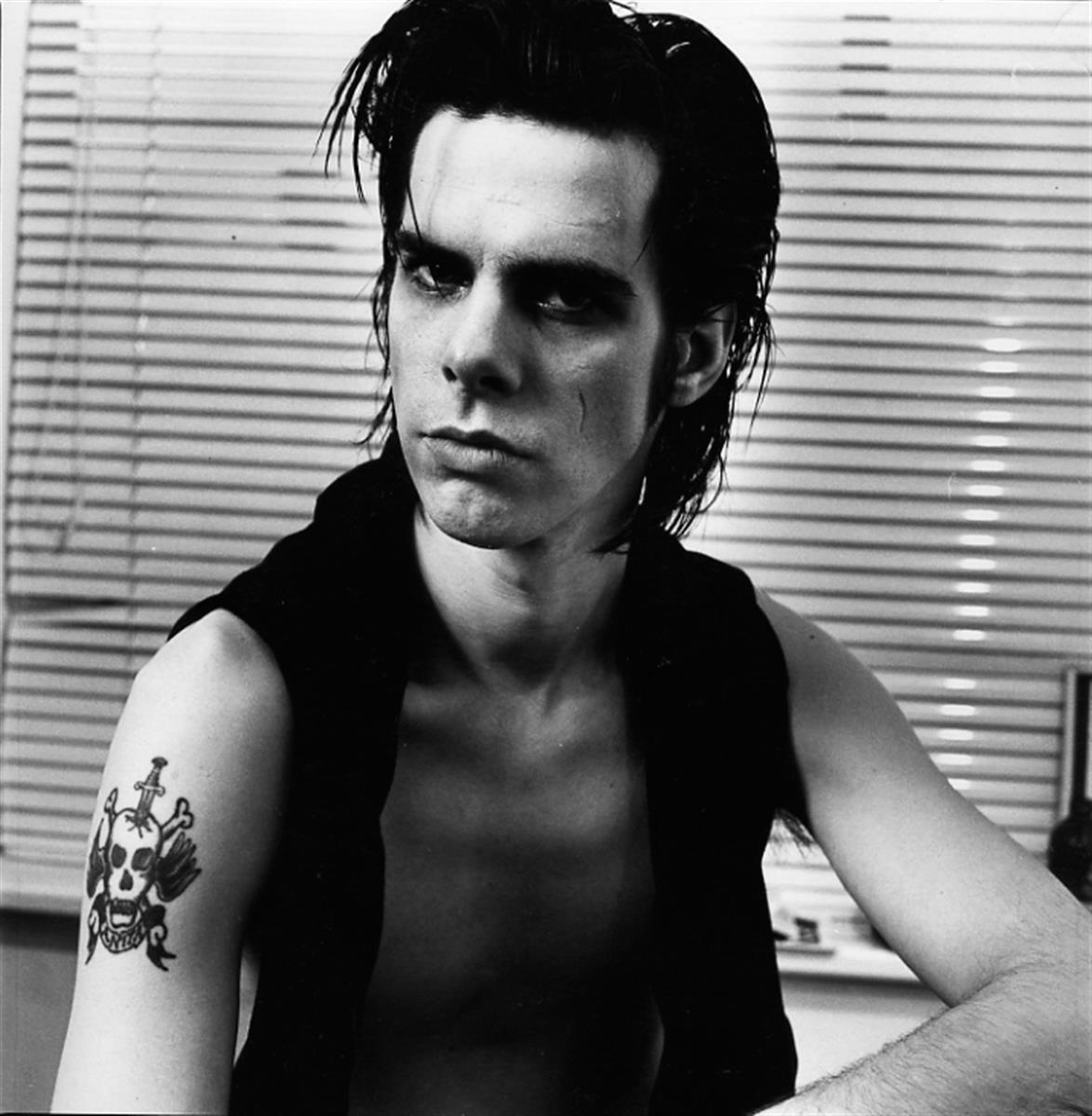 Released in 1997, Nick Cave’s critically acclaimed The Boatman’s Call is a entirely piano based record which focuses on the somber tones of the song writing spectrum. Compared to the Australian’s post-punk back catalogue, the album is a intimate tale which looks back at the religious doubts, romantic affairs and affectionate moments Cave experienced. 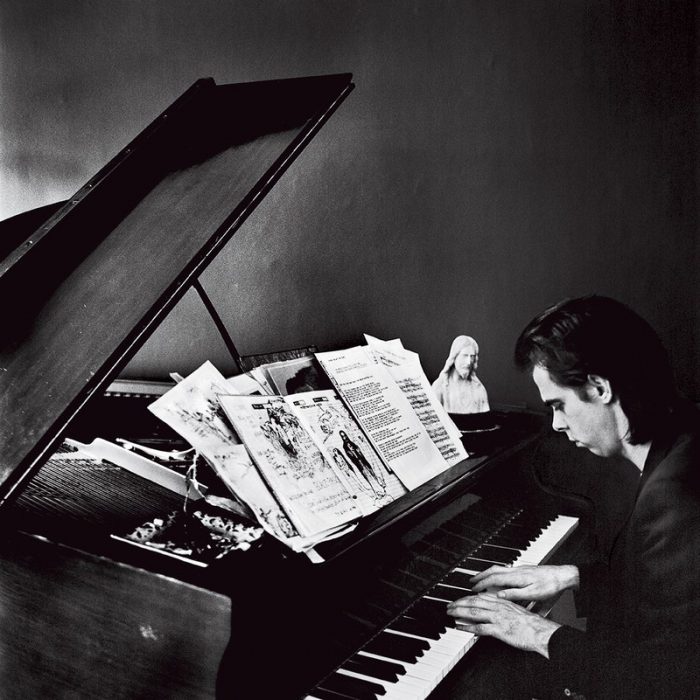