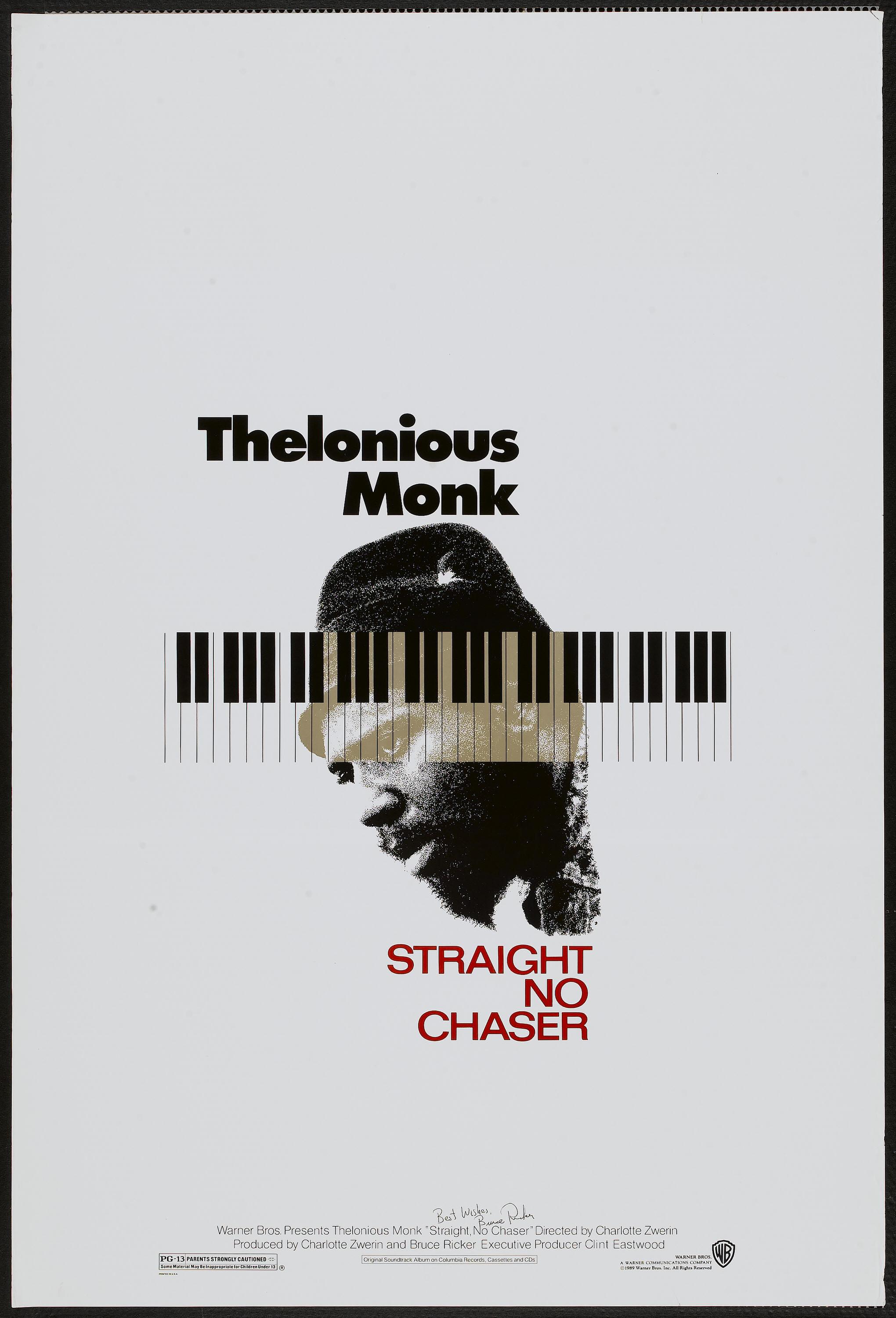 We are delighted to announce a new series of events at one of London’s hottest new venues ‘The Institute of Light’, a one-stop cultural hub that works as a multi-sensory space; a repertory cinema; a vinyl record store; film, music and photography bookshop and a social cafe.

These events will see us focus on music on screen with an exciting programme featuring the best music movies and documentaries of all time allowing fans the unique opportunity to see these great works of art on the big screen. 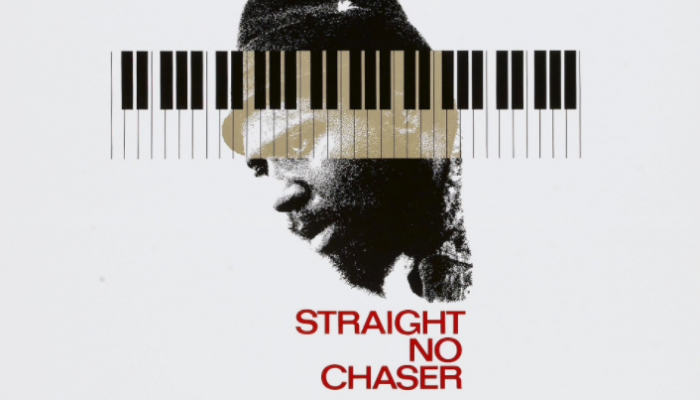 We will be partnering with Jensen’s Gin who have created a bespoke cocktail for the event! It’s a Gin & It. Jensen’s Old Tom and Cocchi Torino. A complex sipper to complement the soundtrack. All attendees will receive one free cocktail on entry to the cinema. 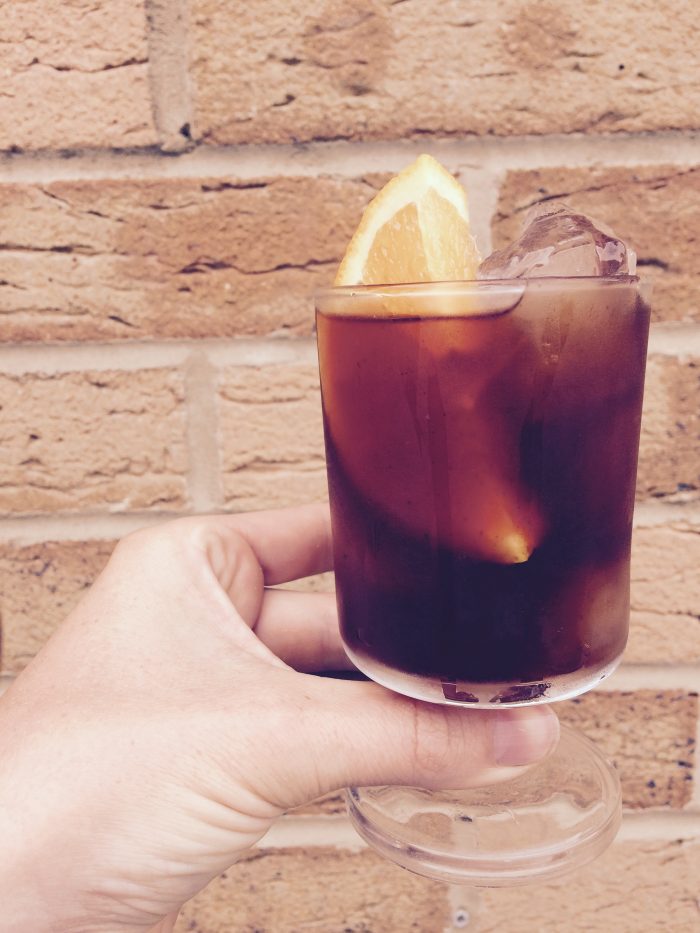 It’s hard to believe that nigh on a decade has slipped by since Straight No Chaser ceased publication. However, over the past few years the foundation that was laid by the outer-national community around Straight No Chaser has provided fertile ground for a new global generation of singers, players and  producers to emerge.  In the UK, in response to the music of artists like Comet Is Coming, Universal Vibrations, Floating Points, Sons Of Kemet, Go Go Penguin, Nerija, Binker & Moses, 5ive, Ezra Collective, Collocutor and Kokoroko – to name but a few – a new audience has evolved, hungry for some depth and eager to be touched by the spirit.  A host of record labels from Soul Jazz to Rhythm Intl. alongside on-line radio from the likes of NTS and WorldwideFM add fresh momentum to this diverse, free spirited scene and it’s that dynamic within the culture that has prompted Paul to get busy and once more explore those Interplanetary Sounds: Ancient to Future by publishing #SNC98. It will be a limited edition and art directed by Swifty. There will be long reads, short reads, great photography and artworks.  Old faces, new faces. FRESH vibes. #SNC98 will drop in July.

Following an interview with Paul we will be screening the full documentary from a specially sourced original 35mm copy of the film!

An amazing selection of food and drink will be available before and throughout the movie.