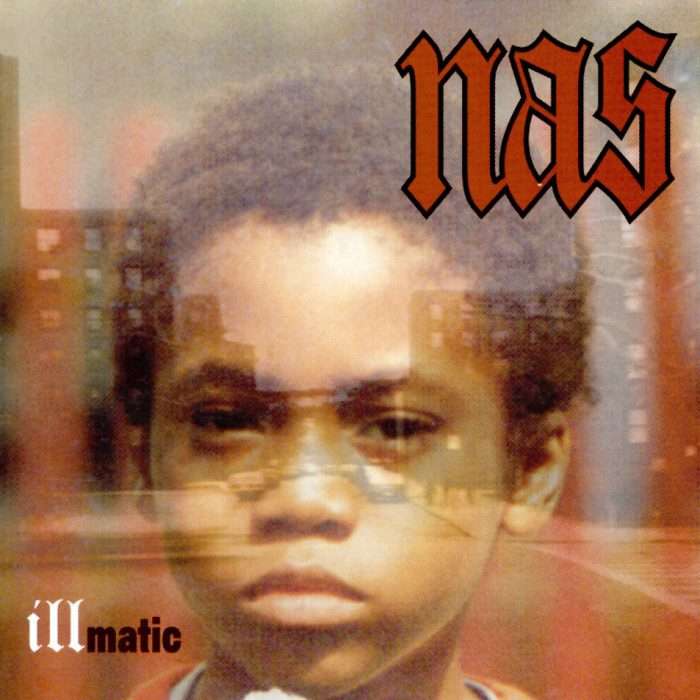 Seating at Deja Vu is LIMITED. Late arrivals may be denied entry.