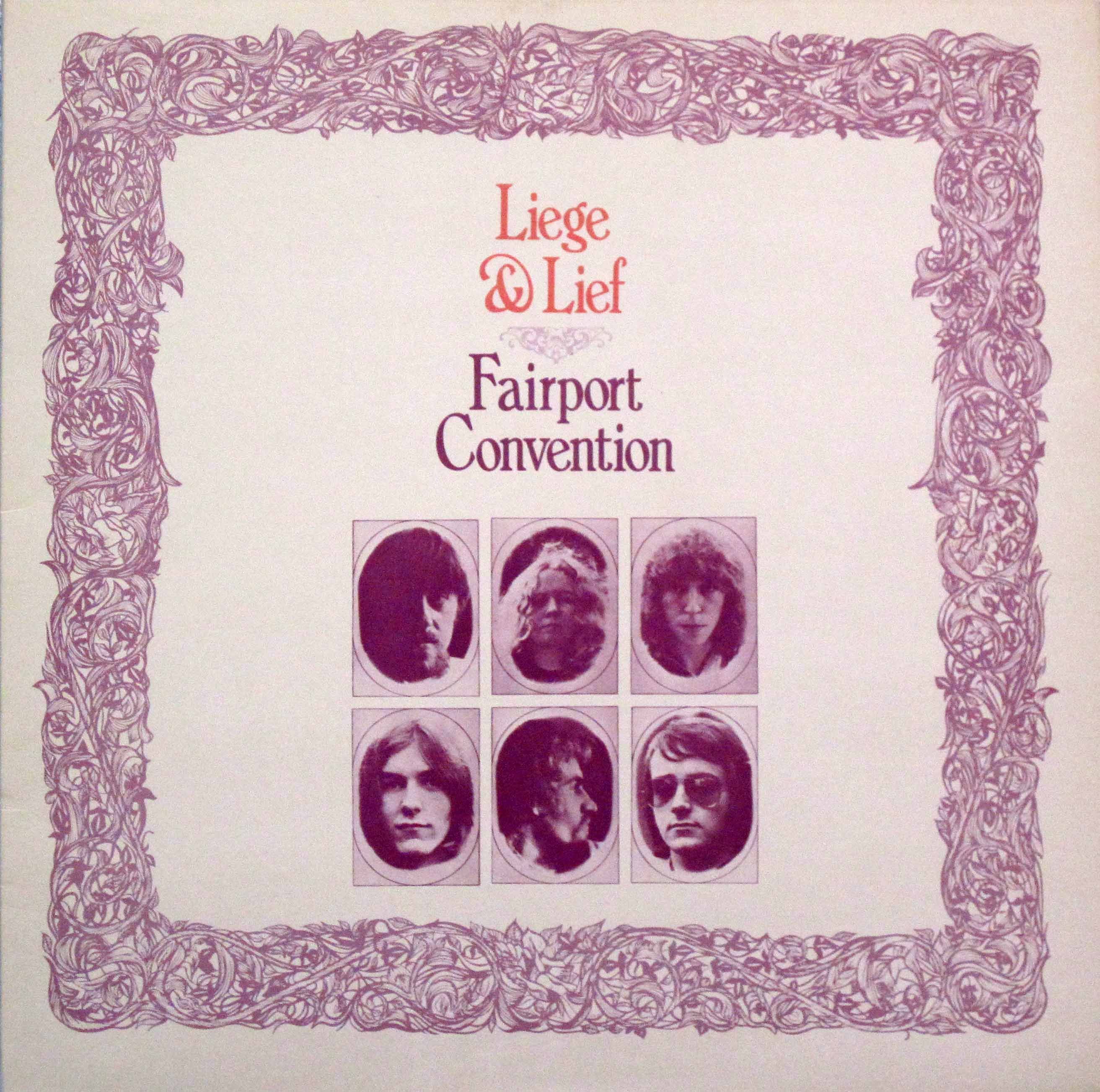 We are delighted to be hosting another event for National Album Day 2018, this time we will be joined by Fairport Convention founding member Simon Nicol to discuss the iconic Liege & Lief at Vinylstore Jr in Canterbury on Monday 8th October from 6:00pm to 8:30pm.

This event has sold out

Fairport Convention’s fourth, Liege & Lief (1969) is considered by many as the breakthrough British folk rock album and voted “Most Influential Folk Album Of All Time” by listeners of BBC Radio 2, back in 2006.

After a Q & A with the audience, we will dim the lights, kick back and enjoy an uninterrupted vinyl playback of the album on a quality hi fi system. 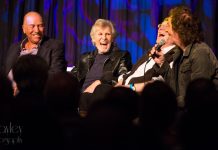