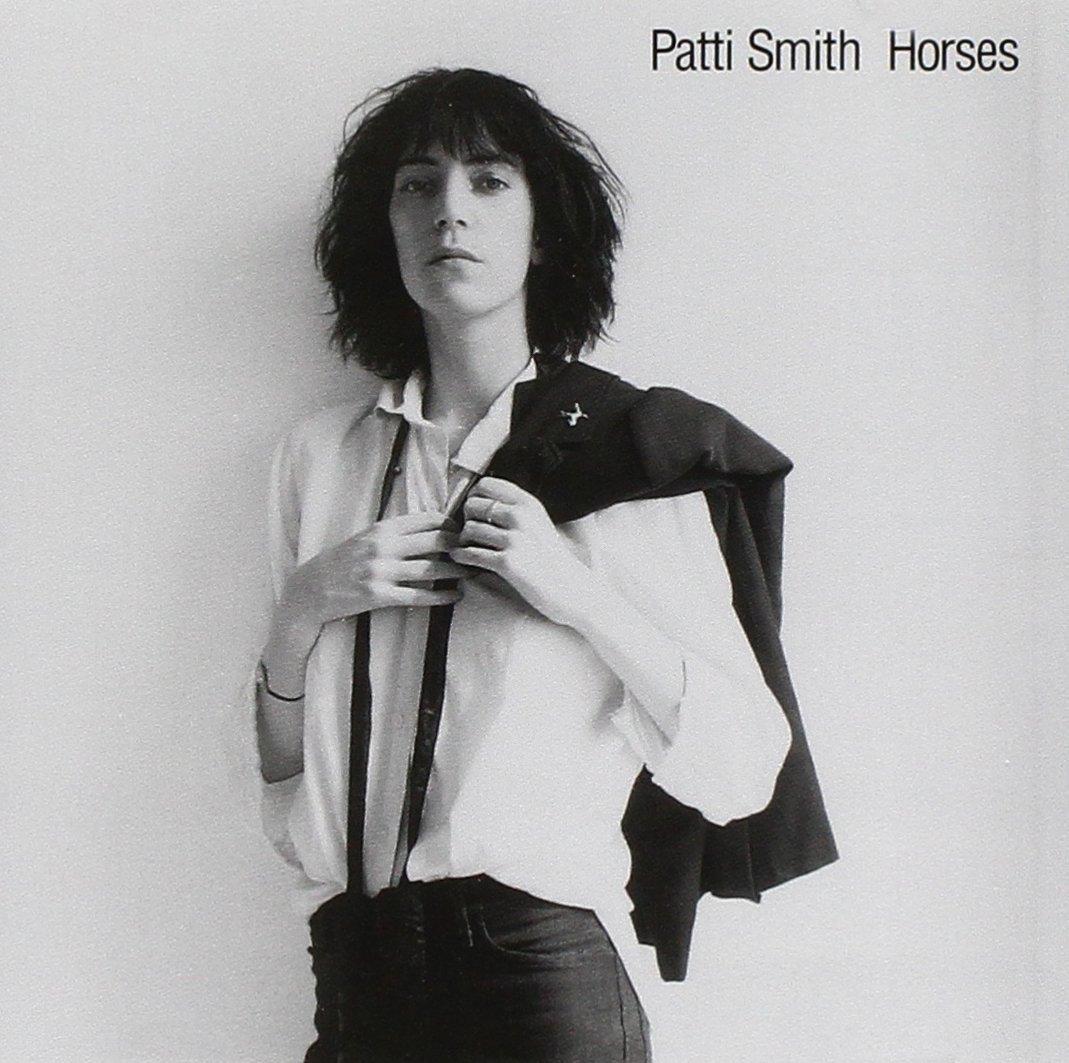 A huge influence on post punk acts like The Smiths, Patti Smith’s debut album ‘Horses’ emerged from New York’s music underground in late 1975. A cornerstone of the burgeoning punk rock scene, ‘Horses’ is truly a classic album with poetic beauty. Produced by John Cale of the Velvet Underground, it also includes guest musicians Tom Verlaine of Television and Allen Lanier of Blue Oyster Cult on ‘Elegie’. The latter, written about Jimi Hendrix’s death, is made more poignant by the fact that it was recorded at the famous Electric Lady Studios.

Our special guest is the legendary rock writer, producer and lead guitarist in the Patti Smith Group – Lenny Kaye – who will be discussing ‘Horses’, his original ‘Nuggets’ compilation and his work with artists like Jim Carroll and Suzanne Vega with Classic Album Sundays founder Colleen ‘Cosmo’ Murphy, giving fans a unique insider’s view of the making of this classic album.

Then we will feature an uninterrupted full vinyl playback of the album on one of the world’s best hi-fi sound systems. Listeners will hear the album in a way few ever get to, experiencing it closer to the artist’s original intention. The evening will conclude with a Q&A during which fans will have the opportunity to ask Lenny the questions they have always wanted to ask. This event will give the Patti Smith Group fan an experience to remember.

Info on our other Patti Smith ‘Horses’ Album of the Month events in London, Oslo, Brighton, Kansas City and Amsterdam here.