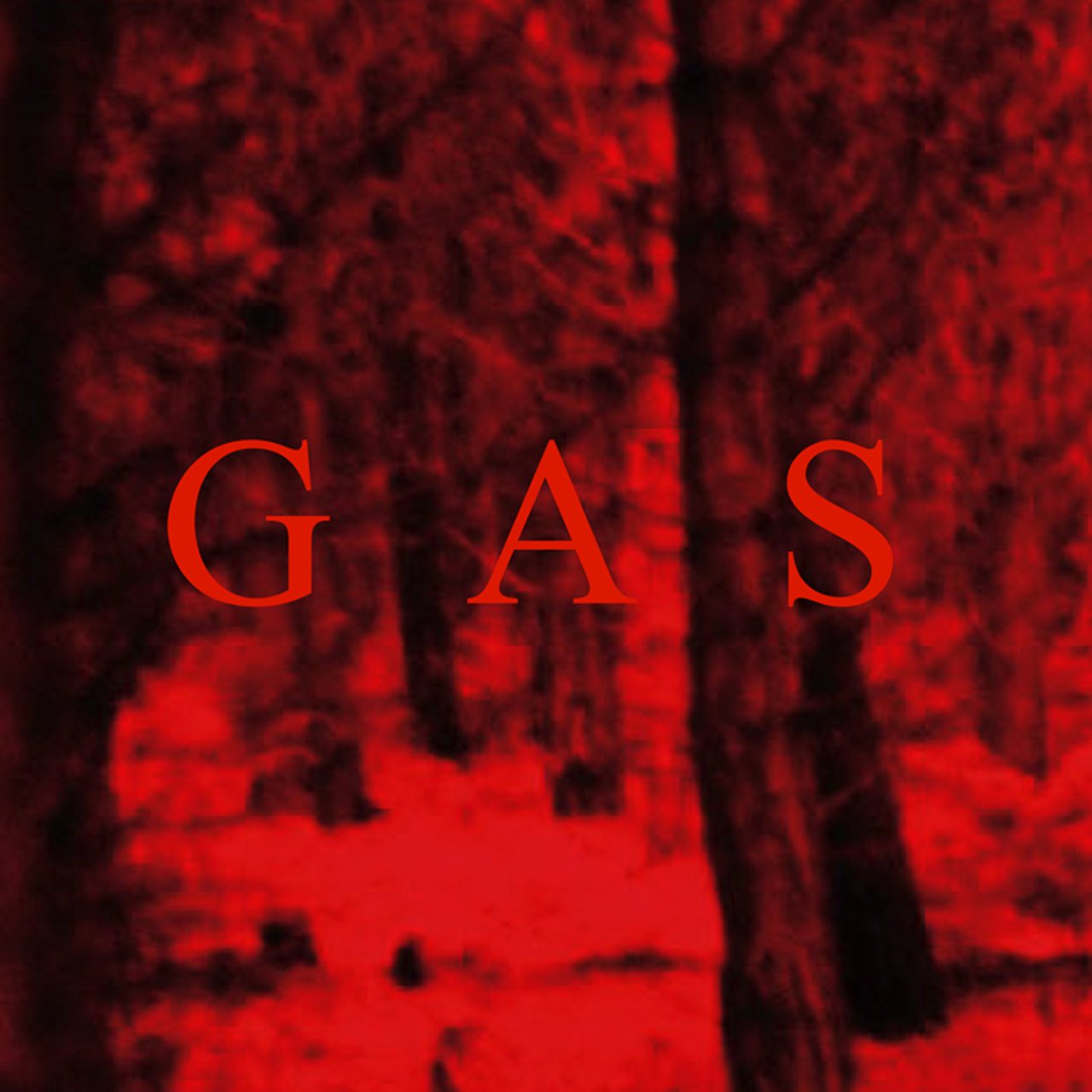 For our third event with Boiler Room we are delighted to be joined by the amazing Wolfgang Voigt looking back at his hugely influential series of albums under the ‘Gas’ moniker.

Gas is perhaps the most fêted of Voigt’s many projects, with each album consisting of several long tracks of dense, hypnotic, hissing, atmospheric sound joining the dots between ambient and techno. Beginning in 1996 with a self-titled record and moving through 1997’s Zauberberg, 1998’s Königsforst, 1999’s Oktember 12″, the project wound up with 2000’s seminal Pop – recently called the 11th best ambient album of all time by Pitchfork, and the 6th best album of the 2000s by Resident Advisor. The latter four Gas releases are due to be repressed in a 10xLP boxset and photo album this Autumn. 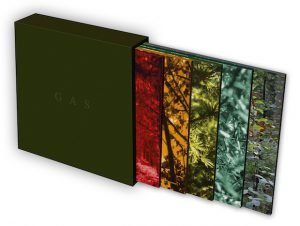 Voigt himself would comment “I think the boundaries between “musical” and “non-musical” are in a state of flux. Otherwise, I do not really care about any “musicality” related to Gas. Emotions, structure, aesthetics are more important to me. Melodies in the classical sense are not supposed to be in Gas, although they exist, as hidden and overlayered as the chord changes. But you have to notice them.”

This special event will be hosted by Boiler Room’s Gabriel Szatan and will cover the whole of the Gas spectrum. After Gabriel has dissected the albums with Wolfgang, we will be listening to selected tracks from across the catalogue on our world class audiophile sound system. This will then be followed by a Q&A allowing guests to ask questions of their own.