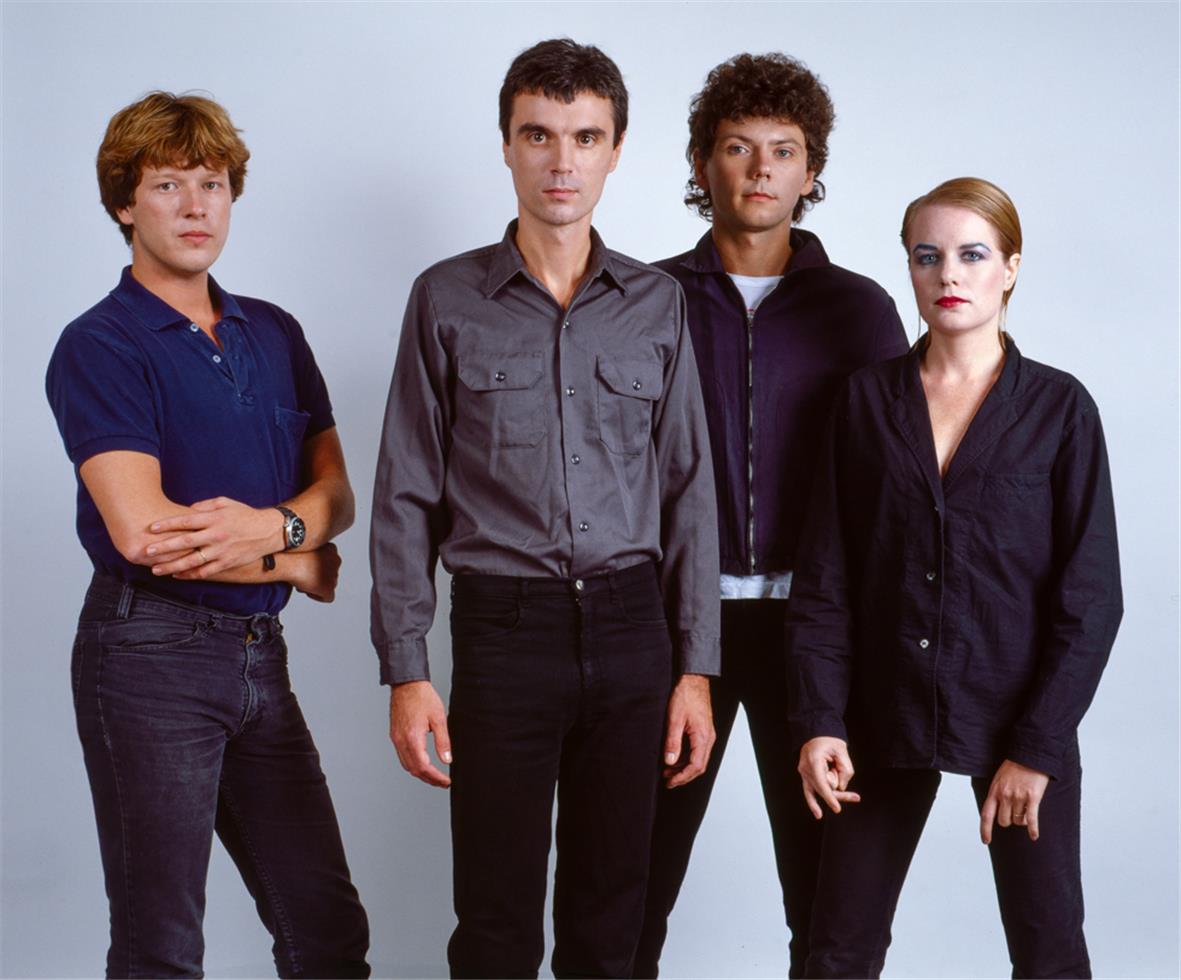 This episode of CAS Worldwide looks at Talking Heads Remain In Light. Recorded at Compass Point Studios and produced by Brian Eno the album drew on the influence of artists such as Fela Kuti. The album also pushed to dispel notions of the band as a mere vehicle for frontman and songwriter David Byrne.

Read more: The Story of Talking Heads ‘Remain in Light’