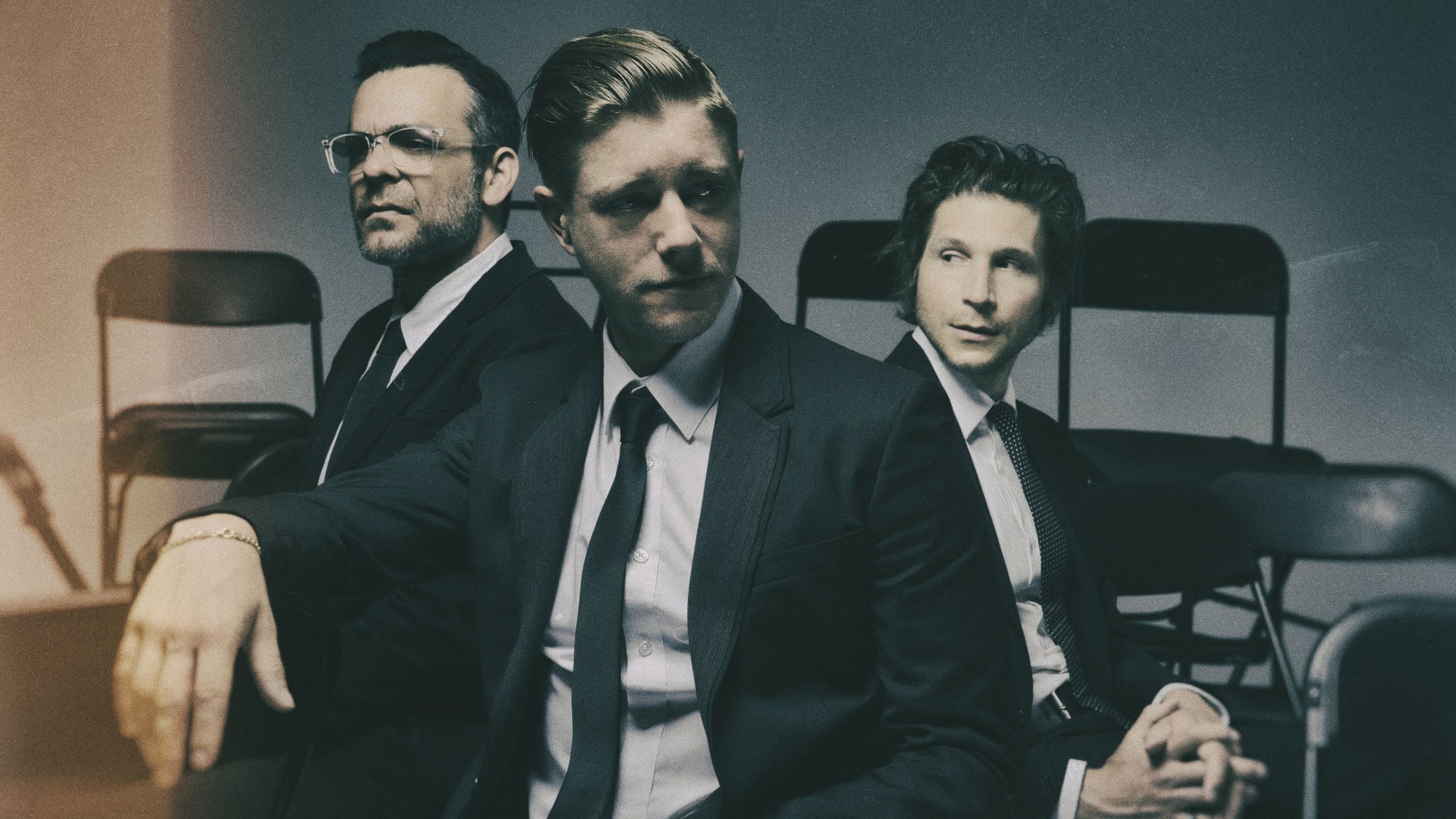 Following the horrific events of September 11th, 2001, New York was a scarred city that was determined to move on and rebuild. Members of Interpol had watched the scene unfold from the rooftops of their buildings and through the surreal spectacle of 24 hour news coverage. A strange atmosphere had taken over the city: unusually high levels of mutual kindness between strangers gave way to a new sense of clarity. Sam Fogarino recalls: “It was weird in the band, too. For a short period of time, it felt like, ‘Let’s just shake hands and move on. We’re not doing a record.’ Everything seemed so trivial.”

The band kicked off the recording process just over a month later, opting for the home studio of producer Peter Katis, far away in Bridgeport, Connecticut: an isolated location, removed from the social and narcotic distractions of New York. Turn On The Bright Lights marked the beginning of a longstanding relationship between Interpol and Katis – an accomplished, Grammy-winning engineer who would also record seven albums with indie-rock darlings, The National.

Read more: The Story of Interpol ‘Turn On The Bright Lights’