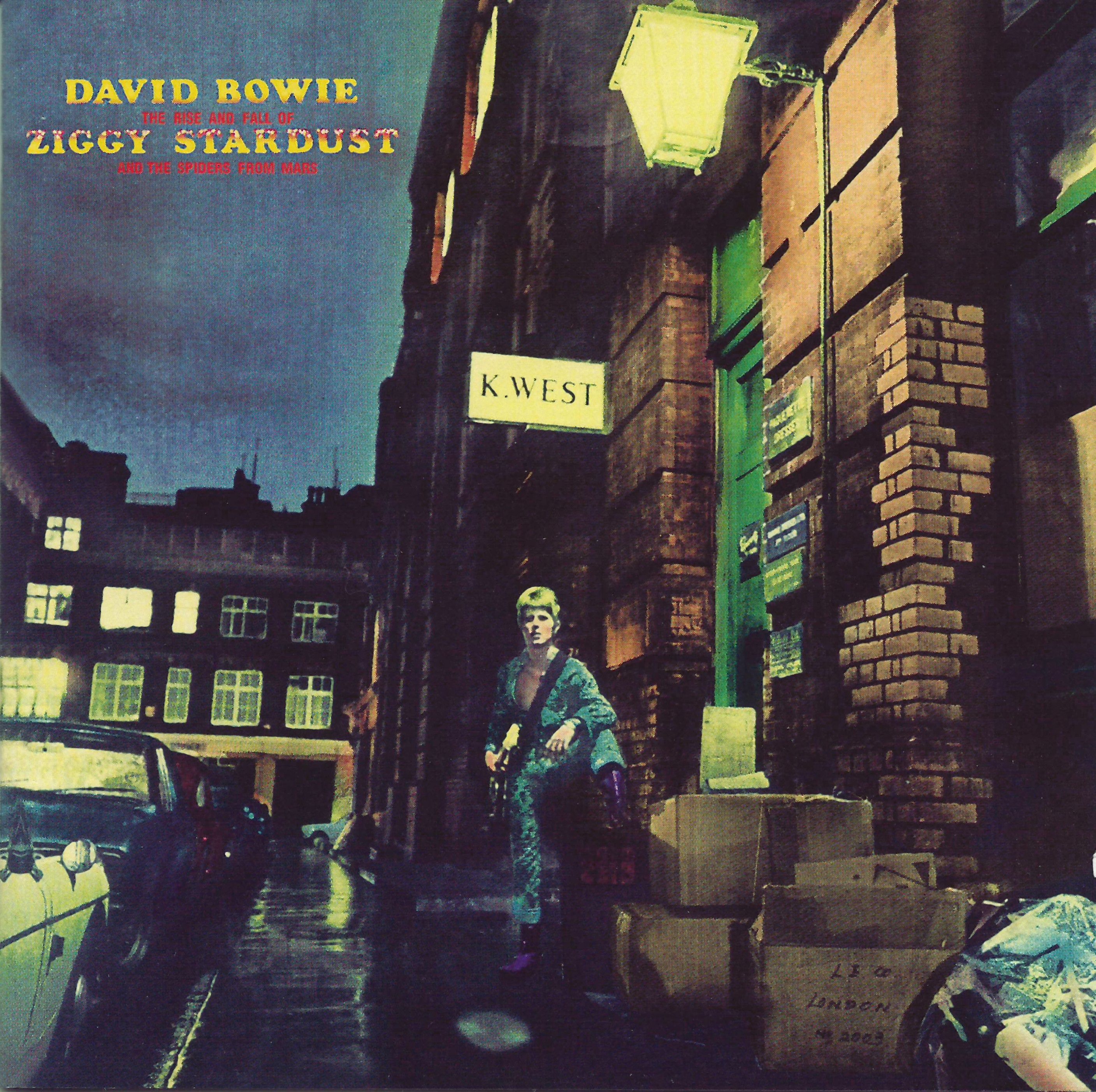 Classic Album Sundays is delighted to be teaming up once again with Pukkelpop and Avantgarde Acoustic to bring you this extra special event.

We will be paying tribute to David Bowie and his mythical rock star messiah, Ziggy Stardust.

Our very special guest is the album’s legendary producer, Ken Scott.  A leading recording engineer and producer, Ken has worked with some of the most important artists of the 20th century including The Beatles, David Bowie, Elton John, Pink Floyd, Procol Harum, Jeff Beck, Duran Duran, Harry Nilsson, The Rolling Stones, Lou Reed, America, Devo … He began his engineering career at the famous Abbey Road Studios (then called EMI Recording Studios) recording The Beatles’ Magical Mystery Tour and then went on to record The White Album. As a producer, after moving to Trident Studios, Ken worked with David Bowie on four albums:  Hunky Dory, Aladdin Sane, Pin Ups and of course the highly influential The Rise and Fall of Ziggy Stardust and the Spiders from Mars.

We are delighted to be joined for this event by Ben van Alboom, a huge Bowie fan, co-author of “Belgium: The Vinyl Frontier” – a compendium of the best Belgian record sleeves – and a journalist of many years’ experience. He has worked for De Standaard, Knack Focus, Studio Brussel and Humo, and recently became cultural editor-in-chief of De Morgen. Ben will be speaking with Ken Scott about working with David Bowie, thus giving fans a unique insider’s view of the making of this classic album.

Then we will feature an uninterrupted full vinyl playback of the album on a system provided by Avantgarde Acoustic. Listeners will hear the album in a way few ever get to, experiencing it closer to the artist’s original intention.

The evening will conclude with a Q&A during which fans will have the opportunity to put the questions they have always wanted to ask.

The Rise and Fall of Ziggy Stardust and The Spiders from Mars was released on the 6th of June, 1972 and a month later Bowie performed ‘Starman’ dressed as an alien rock star on Top of the Pops, an event that changed many future musicians’ lives and shocked a fair few teenagers glued to their TV screens!  Read more about the album here

Classic Album Sundays, Avantgarde Acoustic and Pukkelpop present David Bowie’s “The Rise and Fall of Ziggy Stardust and the Spiders from Mars” with the album’s producer, Ken Scott and the cultural editor-in-chief of De Morgen, Ben van Alboom.