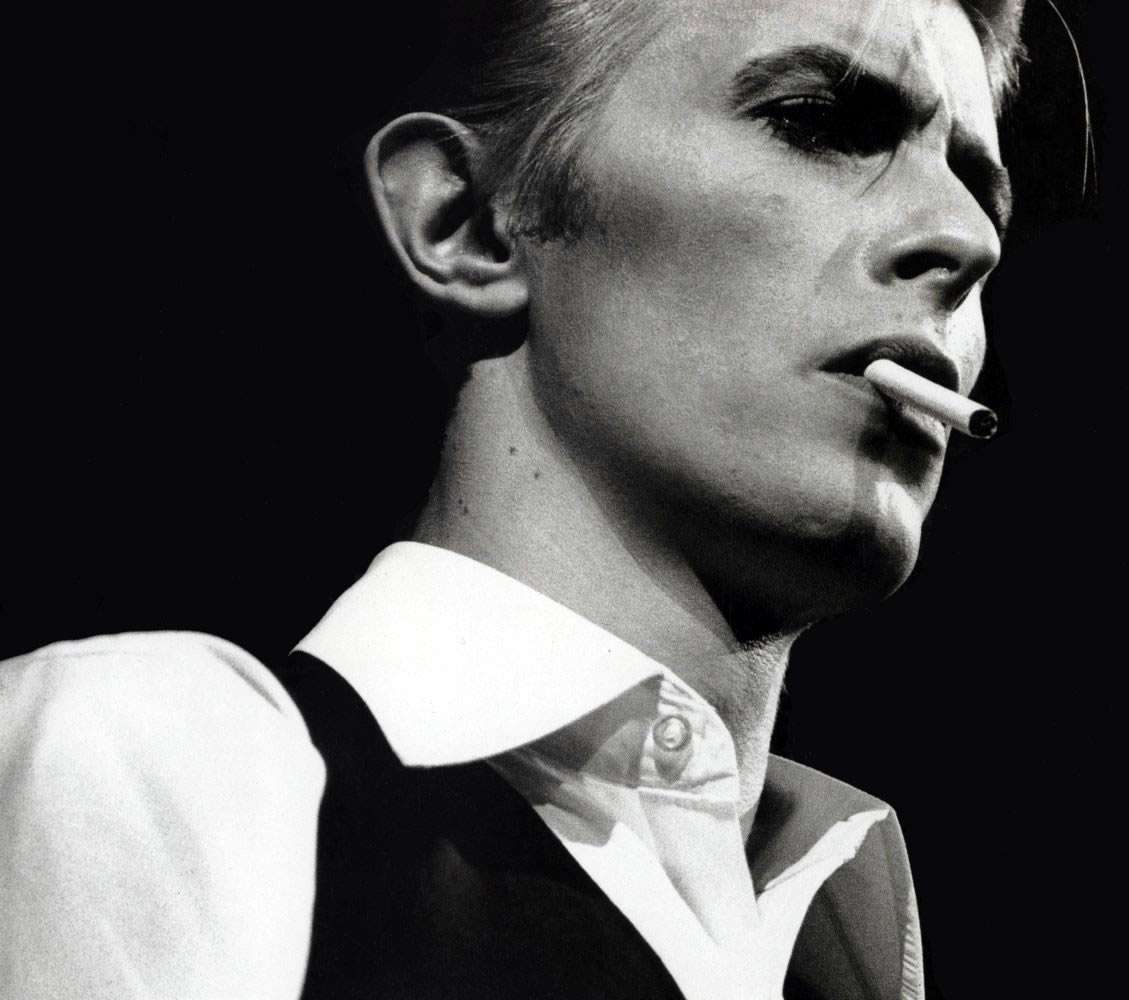 Classic Album Sundays is teaming up with Red Bull Music Academy 2013 in New York to present a very special, Bowie-tastic series of sessions based around three of Bowie’s most iconic albums and co-presented by the producers, themselves. Wow!

The three sessions take place on Sunday, 5 May at The New Museum’s Sky Room. 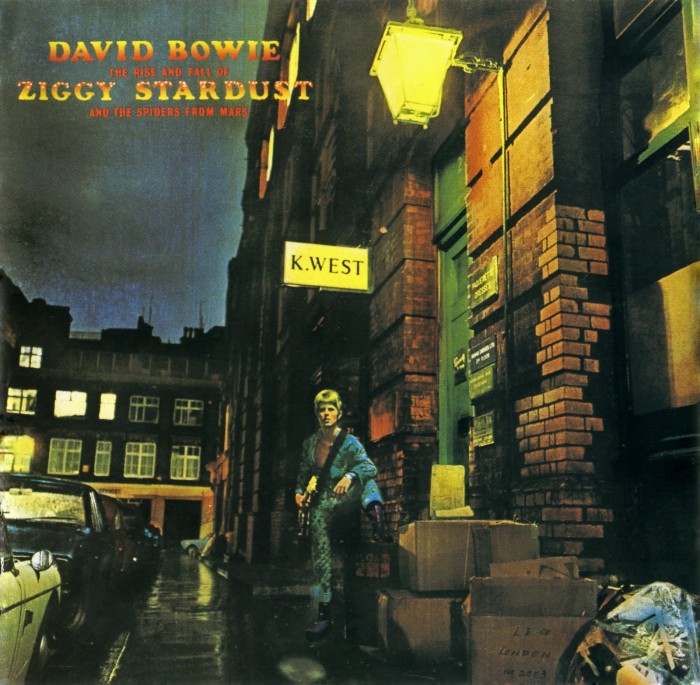 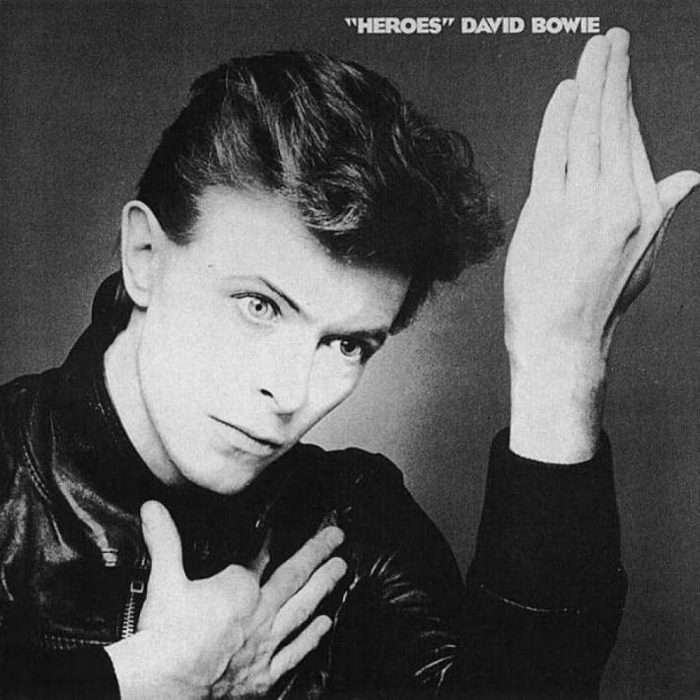 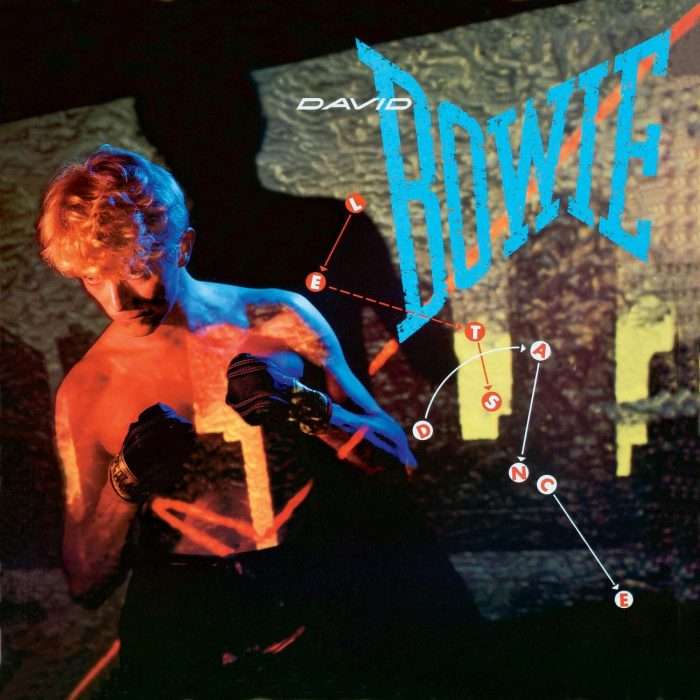 The Rise and Fall of Ziggy Stardust poster