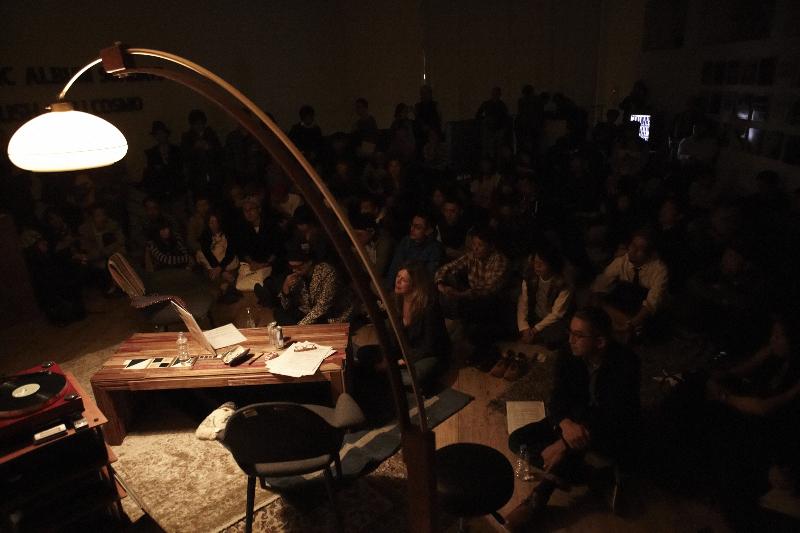 We hosted a session with one of the originators of Japanese hip hop and one of the most respected DJs and producers on the international underground hip hop scene, DJ Krush. His music has always had a jazz influence so it is no surprise that he chose one of the greats, Miles Davis, to present at our special Tokyo Weekender session. As much of Krush’s own music has a cinematic feel, it should come as no surprise that he picked Miles Davis’ score for the Louis Malle film ‘Ascenseur pour l’échafaud’ as his favourite album.

At this special CAS session in conjunction with Red Bull Music Academy Japan we spoke with Krush about his own love for jazz, film scores and this album and then listened to album, in its entirety on an amazing hi-fi provided by Lighthouse Records and Acoustic Revive. Kirei deshita.

The Story of Stevie Wonder ‘Songs in the Key Life’