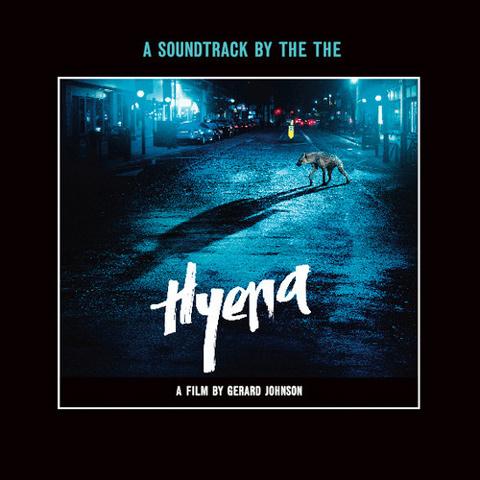 A year ago we hosted a special Classic Album Sundays event with Matt Johnson for the re-issue of The The’s debut album ‘Soul Mining’. We had such a great time that we decided we wanted to do another event together but this time with a twist.

For this session, Matt will discuss his love for film scores and soundtracks, an area he has been heavily involved with in recent times with the launch of Cineola, his independent film soundtrack company. He will walk us through what it takes to compose the music for a film as he recently released The The’s soundtrack to the film ‘Hyena’ directed by his brother Gerard. Matt also composed the soundtrack to Gerard’s first feature film ‘Tony’ along with other scores for films and documentaries.

We will also discuss the soundtracks and scores that have influenced him. And of course, we will be sampling some of his own original scores along with some of his favourite film soundtracks on our world-class audiophile Classic Album Sundays hi-fi!

This will be a very intimate event and seating will be VERY limited.

Tickets: THIS EVENT HAS NOW SOLD OUT