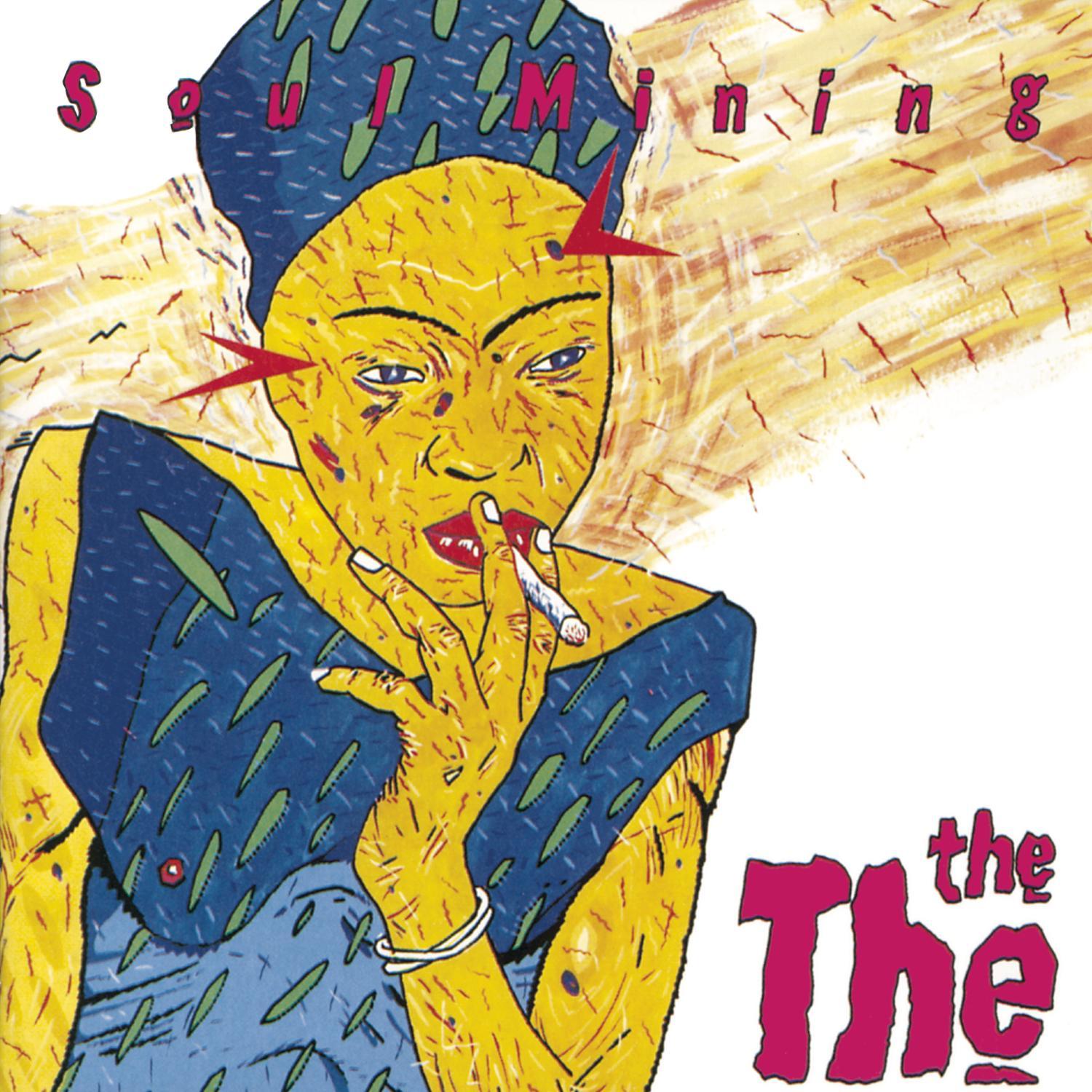 THE THE’s ‘Soul Mining’ is an album that is often requested by CAS attendees and we are thrilled to have the artist himself joining us for an intimate album session that will feature an interview with Matt Johnson by CAS founder Colleen ‘Cosmo’ Murphy, a vinyl replay of the entire album on our audiophile hi-fi, followed by a Q&A between Matt Johnson and CAS attendees.

The session will run from 7 to 10 pm at Brilliant Corners, a restaurant and events space at 470 Kingsland Road in London’s Dalston. Attendees can purchase and feast upon Japanese food from the Brilliant Corners kitchen in the run-up to the album replay and savour a delicious selection of wines and beers from the bar while listening.

Originally released on 21st October 1983, the recording of ‘Soul Mining’ began in the spring of 1982, when the then 20-year old Matt Johnson, de-camped to New York to record ‘Uncertain Smile’ with producer Mike Thorne and ‘Perfect’ with David Johansen of the New York Dolls, resulted in ‘Perfect’, yet both sessions, and his deal with London Records, were subsequently scrapped as THE THE controversially switched to CBS Records and decided to start the album afresh.

Work on the album was reconvened at John Foxx’s Garden Studios in the then pre-gentrified Shoreditch area of London with Matt co-producing with Paul Hardiman – the album was subsequently mixed at Martin Rushent’s Genetic Sound studio.

Featuring a host of talented musicians, including JG Thirwell (aka Foetus, Manorexia and Steroid Maximus), Zeke Manyika (Orange Juice), electronic DIY pioneer Thomas Leer and Jools Holland, Johnson set out with a clear vision in mind – to produce an album that felt cinematic; a record of width, depth and texture and one which avoided the mundane line-up of two guitars, bass and drums.

CAS is happy to hear that not only are Sony Music re-issuing this classic on the 30th June, but that they have done it properly in conjunction with Matt Johnson who is something of an audiophile himself. Re-mastered at Abbey Road Studios through a vintage EMI TG series mastering console Johnson decided against using any compression after listening to the freshly baked original master tapes. A very light sprinkling of vintage EQ was applied but otherwise the recordings sound as they did when the album was mixed. The album is packaged in a lavish 12” box, this vinyl only release includes an authentic reproduction of the 1983 release on 180g vinyl, plus an extra 12” gatefold vinyl of alternative versions and remixes.

For the free digital copy, the re-mastered audio has then been dubbed from new vinyl test pressings recorded from Matt’s original 1982 Thorens TD-147 gramophone player using patent ‘Dubbed-From-Disc’ technology, obtainable via a download code contained within the boxset. Pre-order the album here.

With our enhanced playback and participation of the artist himself, this CAS session promises to allow THE THE fans to experience this classic album in a way they never have before.

Presenter: Colleen ‘Cosmo’ Murphy & Matt Johnson of THE THE