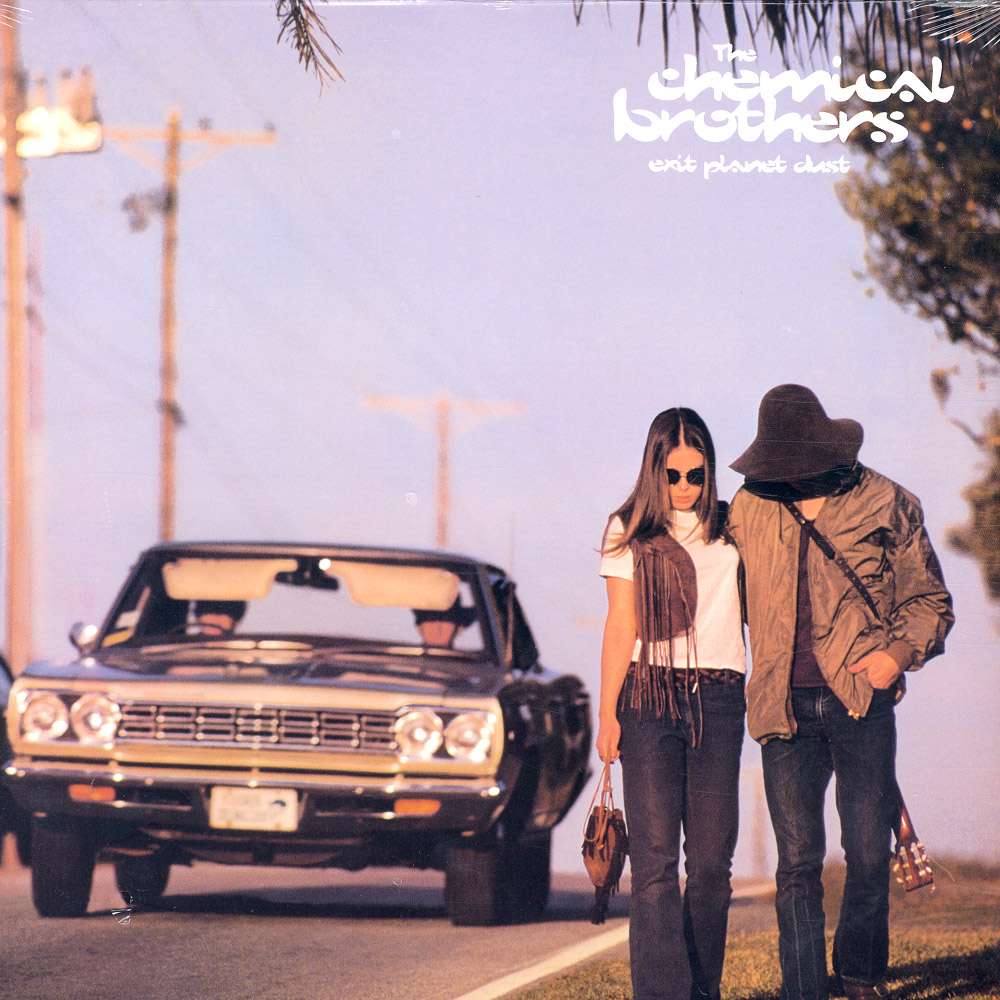 Rave culture and dance music took the UK by storm in the nineties and a big part of this story can be attitributed to The Chemical Brothers. Supposedly Tom and Ed Chemical stayed up for three weeks to record their 1995 debut album “Exit Planet Dust” and we wouldn’t put it past them! One of Europe’s top dance record shops, Phonica Records, will be co-hosting this event and presenting the album.

Join us at 6:30 pm to listen to music that either inspired or was contemporary to this LP. You can also order pizzas made in the the Hanbury Arms brick oven for your dinner after work and before the album replay.

Doors close at 8:15 and at 8:30 pm Brian Morrison and Ben Bull from Phonica Records will relay the story behind the album. Then the lights go down, the volume goes up and we play the album from beginning to end on vinyl on our audiophile hi-fi . Listening guidelines apply.

Primal Scream on ‘Give Out But Don’t Give Up’: Original Memphis...