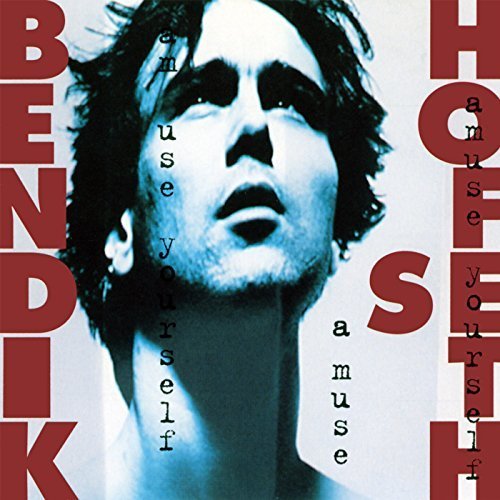 Jazz musician Bendik Hofseth’s multifaceted and significant contribution to the music has gained renewed attention in recent years. After the classic ‘IX’ from 1991 twenty years later was incorporated in norwegian paper Morgenbladet’s list of last century’s 100 most important Norwegian releases, the initiator of the list, publisher, author and producer Christer Falck, highlighted the album both in book form and with new expanded CD box format before the Norwegian Opera invited to concert last year with Hofseth and the band playing through the album and national broadcaster NRK documented it all with a portrait and recording of the live piece.

Despite the wide celebration of Hofseth and his distinctive musical expression through the 25th anniversary of the debut album, other important parts of his discography remain somewhat poorly communicated. This is exactly what we plan to do something about together with the music department at Deichman Main Public Library this Monday evening.

We accompany our busy December days with a full stretch out exercise for body and soul, and emerge from the library shelter ‘Amuse Yourself’ (Columbia, 1993). The musician’s second solo album is a multi-faceted and uplifting release, where the fans got confirmed what they loved from the debut album two years earlier; the saxophonist, the vocalist and the dramatist Hofseth’s unique ability to capture good moments through various musical genres, twist them and turn them into an amalgam of contemporary music, folk music, jazz elements, blues and rock, to compositions with often unexpected, intricate structures, and unite them in catchy pop melodies that would seem both calming and euphoric at the same time.

ORFEUS’ RITES
As starting point and reference for the themes of the concept album ‘Amuse Yourself’ Hofseth’s let himself inspire by the mythological figure of Orfeus’ rites from ancient Greece and the therapy that later developed through mysticism. Orpheus was not a god himself, but a singer and prophet who was to be found in a distant mythical past. In spite of his humanity, he was in possession of special powers; by singing enchanting songs to his lyre he could tame wildlife, talk to stones and stop storms. He gained power over illness and death.

STEPS AHEAD
Although in the 80’s we had already become familiar with Hofseth as a hard-working and promising jazz saxophonist in Norway, a classical educated musician who explored several keyboard and wind instruments, including the voice, immersed himself into the science of sound and was thorough and thoughtful and impressive in almost everything he took part in, we were both surprised and proud when Bendik went to New York in 1987 to replace Michael Brecker in the band Steps Ahead.

BAND LEADER
Following the critically acclaimed solo debut, which came after a few years of touring with the US fusion group, Hofseth continued to expand his registry as a composer, producer and, not least, a bandleader.

With an ensemble of musicians like included on ‘Amuse Yourself’ you would be sure to end up with quality. At the same time, you’ld need a clear, unifying will, like Hofseths, to steer an ambitious project like this to something beyond just good craftsmanship.

BRILLIANT GESTALT PSYCHOLOGY
The clichés are usually never far away from a good melody, regardless of originality. Presumably, Hofseth’s qualities in leadership have brought out the best of his fellow companions and his fearless attitude to breaking up the phrases, in due time, must have been crucial to the band’s well-timed sensibility – so that the material has become larger than just the sum of the parts in this project. 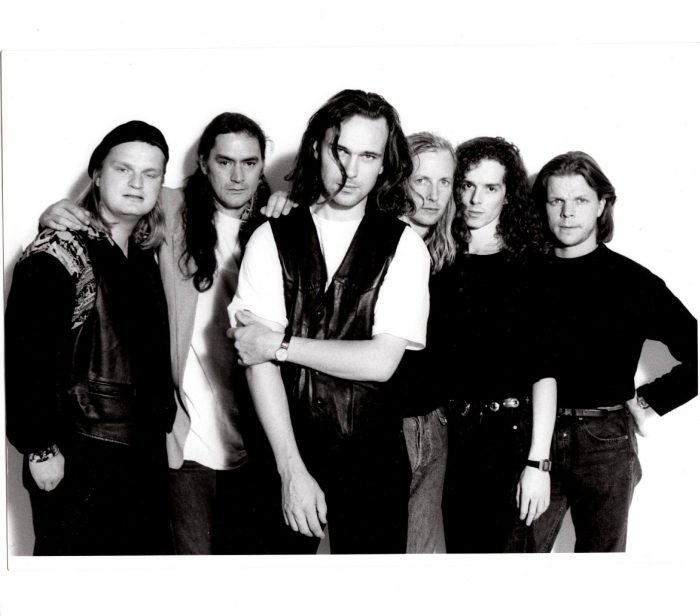 During the tour following the album, norwegian paper VG described what they called “Norway’s best band” this way:

“They possess a rare sensetive musicality that few have… …they move with a hungry curiosity and ambition, looking for twists and turns that unite the beautiful with the raw, the fierce with the silent.”

We are being visited by Bendik Hofseth himself for our listening party at Deichman this Monday night and talk to him, to Falck and others who took part in the recording, about the music, the lyrics and the production before we listen through the album from beginning to end on the audiophile soundsystem Duet Audio prepares for us.

Presenters: Kent Horne with the artist, Bendik Hofseth, editor, label manager and producer Christer Falck and others from the recording.