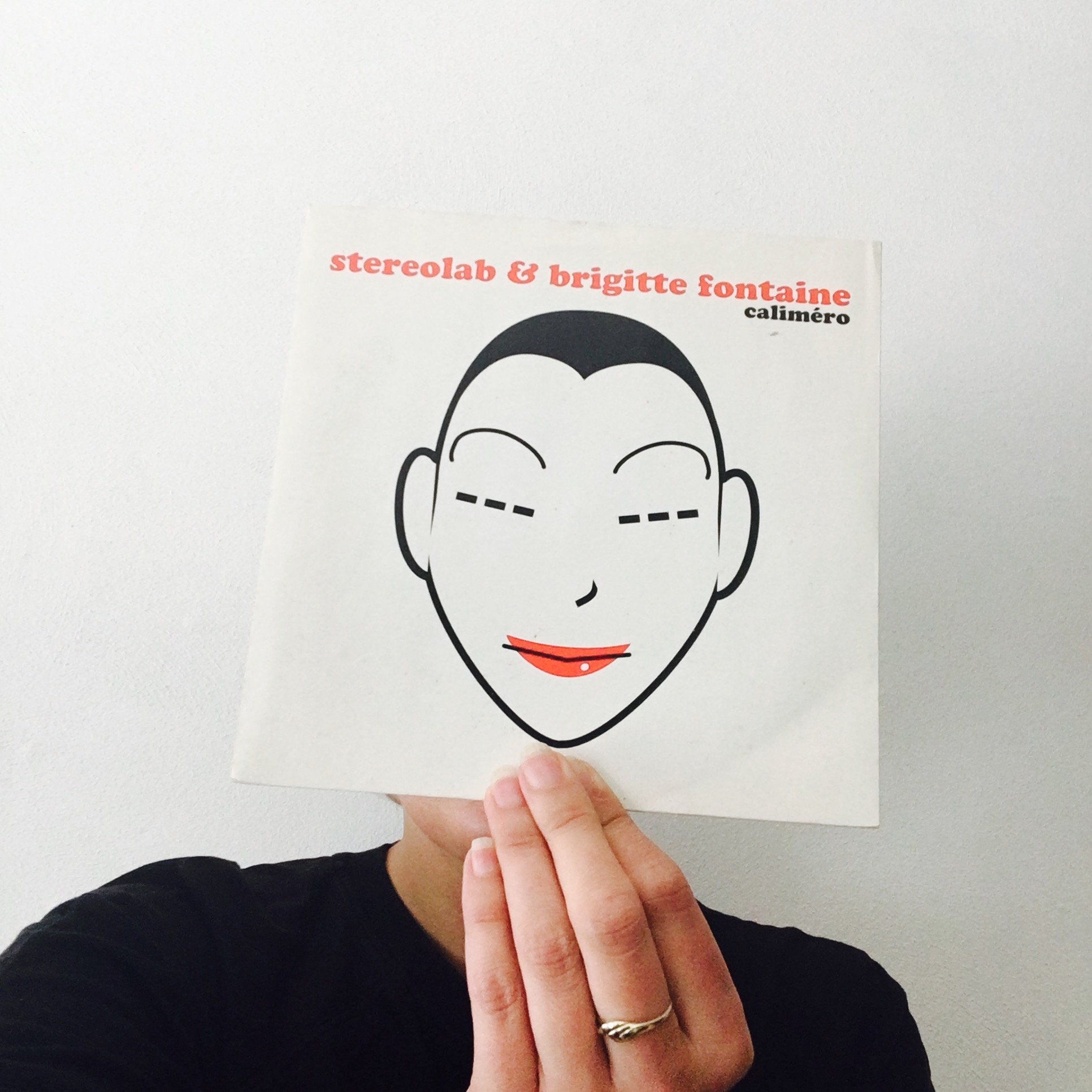 Femke Dekker is our Classic Album Sundays host in Amsterdam. Ahead of Femke’s appearance at  Doka this Sunday in celebration of Daft Punk’s seminal Homework (a special session coinciding with Amsterdam Dance Event), we caught up with Femke to discuss the recent activities and musical influences behind her weeks listening. Over to you, Femke! 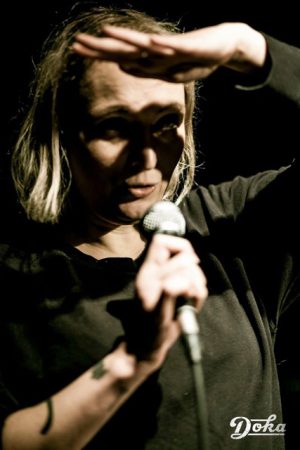 I usually turn on the radio in the mornings and start off my day with current events or some French cultural debates (as I’m trying to keep up my French language skills). Another favourite of mine is FIP Radio, a French music station that really has the best of everything. I got to know so many great records through their shows, like Henri Texier’s “Vareche”. I actually listen to a lot of radio, I highly prefer radio shows to some random Spotify list, as they are carefully curated spaces. And there is so much great radio out there from Red Light Radio to Dublab, from Stroom TV to NTS.

I just bought a lot of new (and used) records lately and they all seem to have one or two tracks that have really grabbed me. Like “Die Drachtentrommler” on Luna Africana by Clara Mondshine. The Beach Boys’ Pet Sounds is on permanent heavy rotation, as is the Pixies Surfer Rosa album and this Jorge Ben compilation released by X-Large in 1997…

Well without sounding too self-absorbed, I hope, I’ve been mainly enjoying two remixes that were made for a track I made with my DJ partner Nicole Martens. Together we’re called Strange Boutique and have been collaborating on both music and art projects since 2009. A few years ago we made a track but left it lying in a drawer until recently, when we were asked by the Amsterdam design platform Fanfare to release a track and build an accompanying installation. So we named the track ‘Eva Crane’ and gave it to our friends Suzanne Kraft and Infinite Juju to remix. Fanfare then asked three different designers – Bart de Baets, Edwin van Gelder and Christopher Valentini Gabriel – to create a risographed sleeve. All to be presented on Thursday the 20th of October. So all the new tracks I’ve been listening to have been the remastered versions of both remixes. 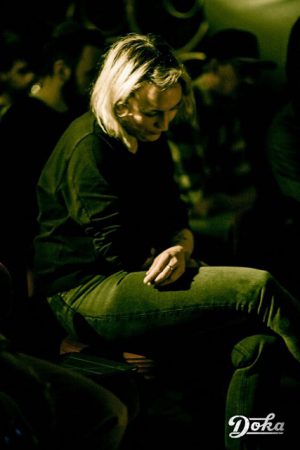 I saw FLAG, T.S.O.L and The Adolescents this summer in Amsterdam and it was awesome. It wasn’t even the nostalgia of seeing these great bands that made it a great show… They were just really really good. Keith Morris of FLAG is as pissed off at age 61 as he was at age 21, when he formed Black Flag. Exhibition wise; there is so much great stuff to see here in Amsterdam but as I work mostly with contemporary artists, I’m  interested in smaller art spaces like NEVERNEVERLAND. a recently launched art initiative that showcases the work of upcoming artists like Anna Reutinger and Nicola Knezevic. Oh and I saw a Bruce Nauman installation ‘Room with My Soul Left Out, Room That Does Not Care’ recently in Berlin and it made me cry, which really caught me by surprise. I’m still trying to figure out what happened there…

Ask me again in a years time and you’ll get something different but for now my answer would be – in no particular ranking order:

I think their staying power is so much tied in with a certain moment in time that they almost act like time travel machines. Like whenever I hear Stevie Wonder’s Songs in The Key Of Life I can almost smell and feel the time when I lived in the States with my parents and my dad played this record non stop… Its still one of my favourite records of all time as well (I know it completely off by heart) although it didn’t make the cut today… 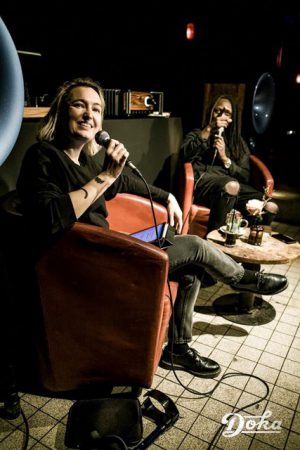 Uuuhhh…  I guess its confession time. A friend of mine got me totally hooked on True Murder two days ago, a podcast dedicated to serial killers and authors of true crime books. I’ve listened to five episodes already. After I finally got round to binge-listening Serialthis summer, I’m all for more podcasts dealing with murderous tales.

My friends. And yes, they helped shape my musical taste, as well as my taste in art, literature and movies. As a former expat kid, I’m not so much hung up on the location as I am to my friends and family. Amsterdam is a great city to live in nonetheless and an inspiration in many ways that I sometimes take for granted.

Stereolab’s Dots & Loops. For some reason I’ve always associated that album with being really busy, pulling all-nighters to get things done but also with an exhilarated feel of things to come. Its that perfect mix of Sunshine-pop-esque psychedelic harmonies and jittery pace. Its also an album that really suits the fall…