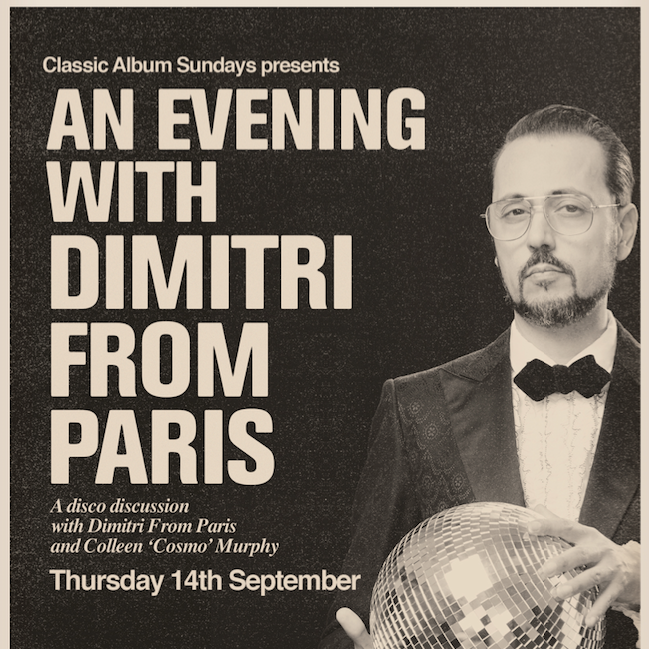 We are delighted to be joined by one of the modern day maestros of disco music Dimitri From Paris as we dig deep into the story behind his new compilation for Salsoul Records. 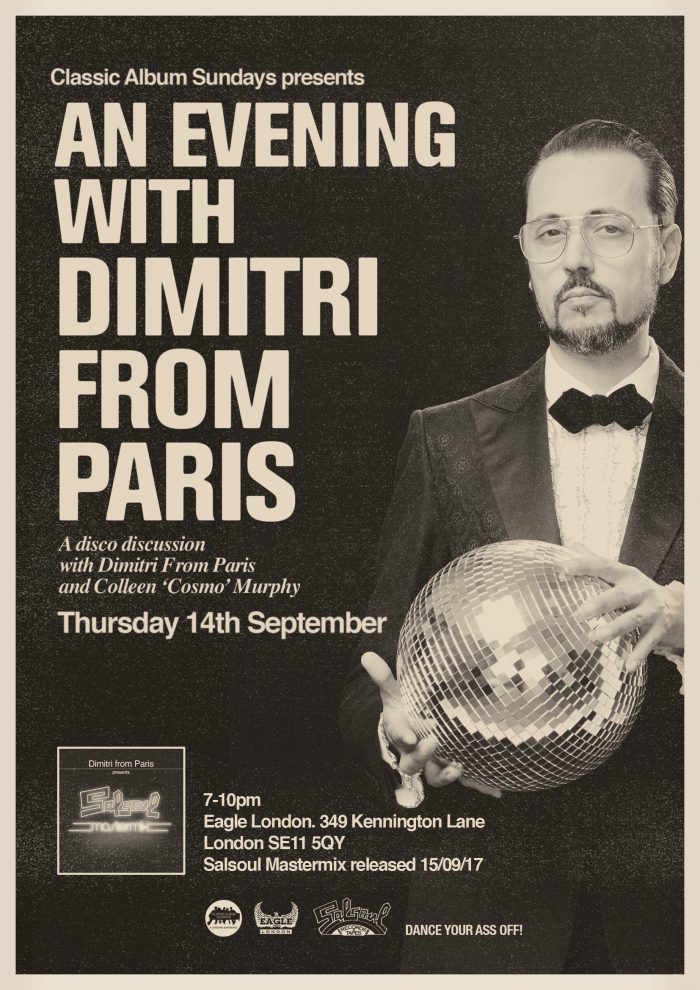 When it comes to disco, Dimitri from Paris is a genuine authority and the ultimate connoisseur; a gentleman DJ who carefully cultivates an image yet eschews spectacle in favour of fastidiously executed musical selections, drawing on four decades of glorious music. Instrumental in both the recent success of disco-leaning nights like Glitterbox and his XOYO London shows, Dimitri has lived and breathed disco for his entire career.

“From the mid 70’s, Salsoul seized on the emerging uptempo soul music from Philadelphia, and channelled it through a series of innovations to become disco.

Those innovations have since been ubiquitous to many forms of music: the 12’’ single vinyl, the multiple remix/dub versions, and the DJ at the centre of it all.

Whether it featured ful- blown orchestras or rawer stripped down beats, Salsoul’s catalogue was crafted with an energy and desire to raise above ones’ condition, alongside the charmingly naive impetus to somewhat change the world. And despite its undeniably strong music qualities, it’s probably the latter hat allowed it to cut through three decades, remaining timeless to this day, and genuinely changing the world for the better.” Dimitri From Paris 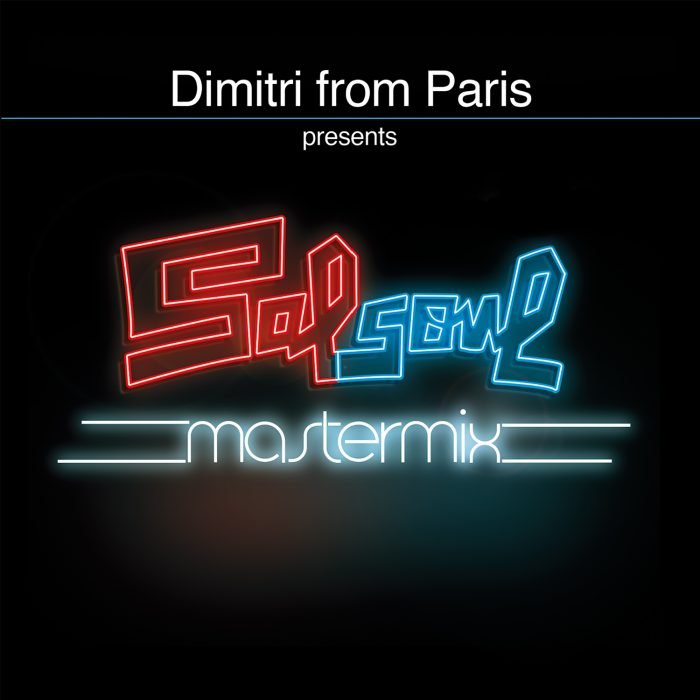 Dimitri will be interviewed by CAS founder and BBC 6music host Colleen ‘Cosmo’ Murphy on his lifetime love affair with disco, his thoughts on Salsoul and the story behind these re-edits.

The interview will be interspersed with choice cuts selected from the album allowing fans an upfront opportunity to hear the master at work!

Following the interview at 10pm the evening the evening will continue with select DJs playing REAL disco until the small hours.

Dimitri From Paris presents Salsoul Mastermix will be released on Friday 15th September  and can be pre-ordered here.

Please note there is limited unreserved seating at this event for the first 50 through the door.

Admission: £7 standing tickets on the door