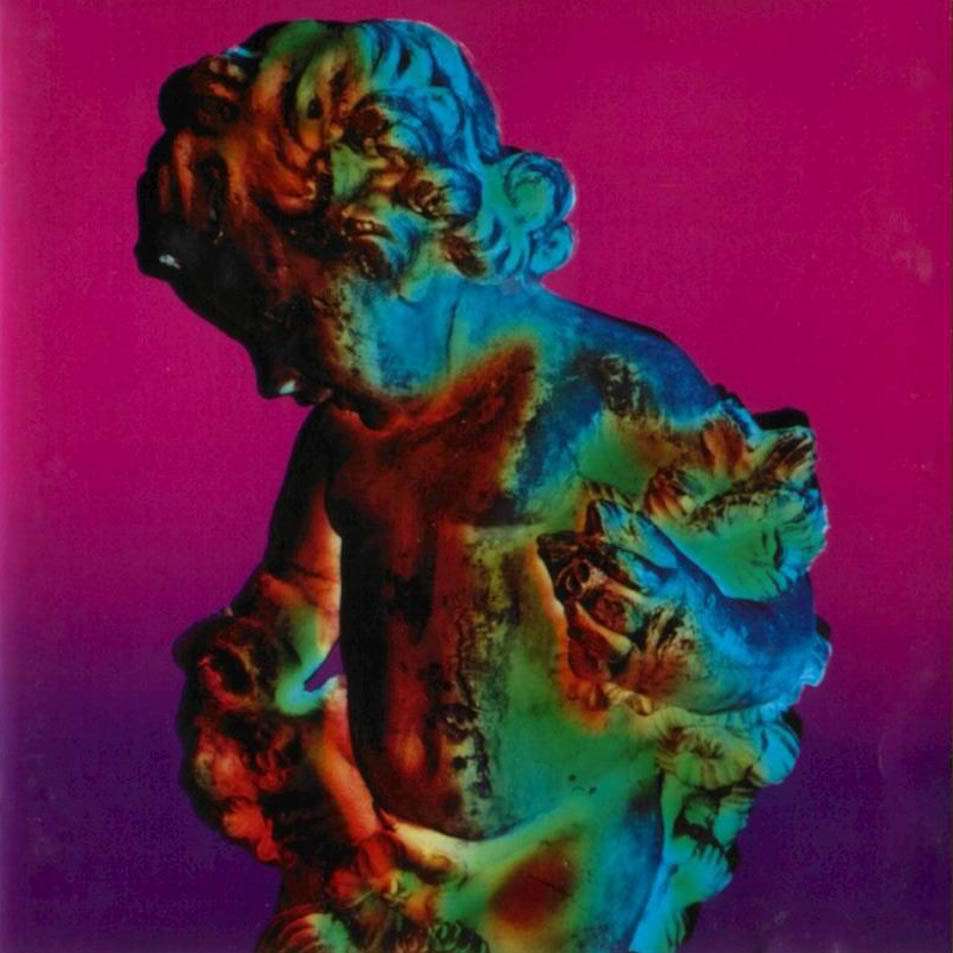 New Order Goes to Ibiza! For the recording of this album New Order left the somewhat gloomier Mancunian atmosphere behind for some fun in the sun. ‘Avin’ it in the Balearics proved fruitful as the album was the band’s first Number One, even if one of the songs inspired John Denver to launch a lawsuit. FOPP, the record shop that has supported Classic Album Sundays from Day One, will be co-hosting this event and FOPP’s Simon Stuart will present the album.

Join us at 6:30 pm to listen to music that either inspired or was contemporary to this LP. You can also order pizzas made in the the Hanbury Arms brick oven for your after work dinner before or after the album replay.

Doors close at 8:15 and at 8:30 pm FOPP’s Simon Stuart will relay the story behind the album. Then the lights go down, the volume goes up and we play the album from beginning to end on vinyl on our audiophile hi-fi. Listening guidelines apply.